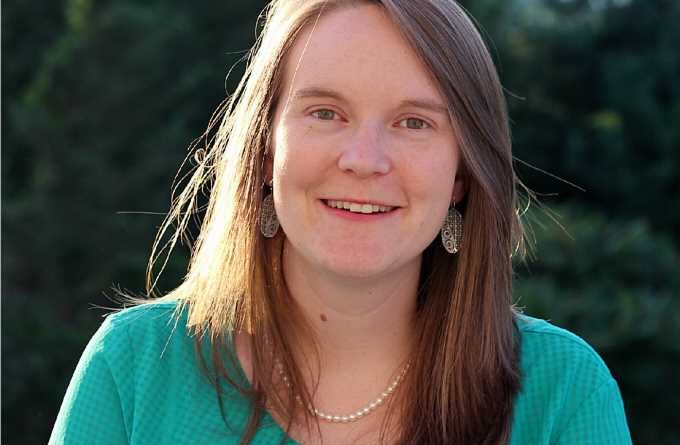 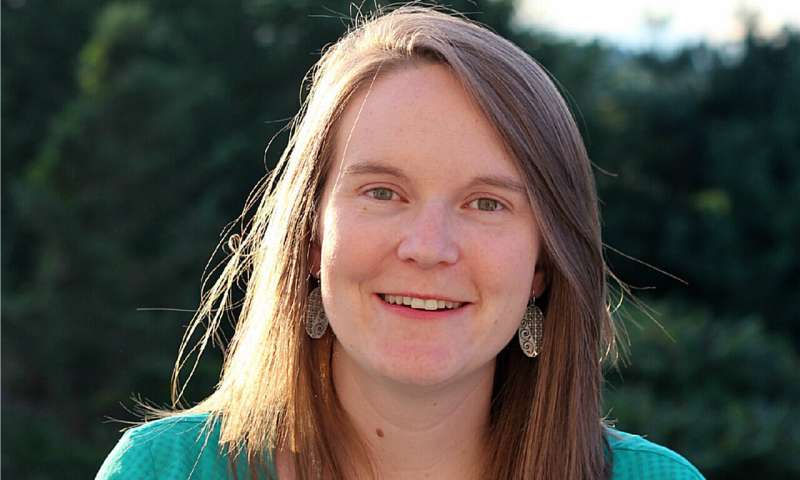 Better data on marijuana use in the U.S. is needed to support critical public health research, according to a review of relevant surveys conducted by University of Massachusetts Amherst researchers.

Eleven states, including Massachusetts, and Washington, D.C., have legalized the adult recreational use of marijuana, and about a dozen others are studying the issue. Yet understanding the associations between state and federal policy changes and cannabis use remains somewhat elusive, say Kimberley Geissler and Jennifer Whitehill, assistant professors of health policy and management, whose research was published June 10 in JAMA Network Open.

“A challenge for public health monitoring and research is significant variation in data availability related to cannabis use behaviors and perceptions across and within states and over time, including the availability of pre-legalization versus post-legalization data,” the researchers write.

“If we have good statewide data, we can understand the impact of legalization better,” Geissler adds.

Examining state and national public health surveys, including the Behavioral Risk Factor Surveillance System and Youth Behavior Surveillance System, the researchers evaluated the availability of eight key indicators over time: lifetime cannabis use; age of initiation; frequency, location and method of use; source of cannabis; perceptions of cannabis and reason for use (medical versus nonmedical).

“The most basic of these indicators in thinking about cannabis legalization is how much do people use cannabis and are people changing the way in which they use—are they using more edibles versus smoking? Are there changes in how often they’re using it? And one thing that’s important from a public health perspective, who is using and how is that changing? For example, are adolescents using cannabis more frequently?” Geissler says. “We found a lot of gaps for monitoring adolescent use.”

The surveys that go beyond yes-or-no questions provide better data for public health strategies to prevent harmful consequences. “This paper will allow other researchers monitoring cannabis public health surveillance to know what data is actually out there,” says Whitehill, an injury prevention researcher. “We may be missing key details that could inform policy and efforts to prevent harm.”

Existing surveys can be changed to improve the data, which may be especially useful for states that have not legalized adult use of marijuana because they still have an opportunity to gather pre-legalization data.

“We don’t need to launch new national surveys but ask better questions in some of these surveys that already exist—asking more detailed questions for people who do use cannabis,” Geissler says.