Home » Health News » Gap between the ‘haves’ and ‘have nots’ widened by the COVID pandemic: study 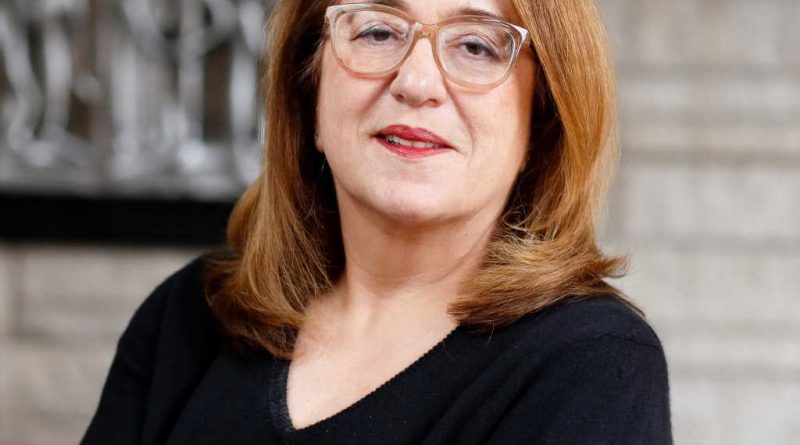 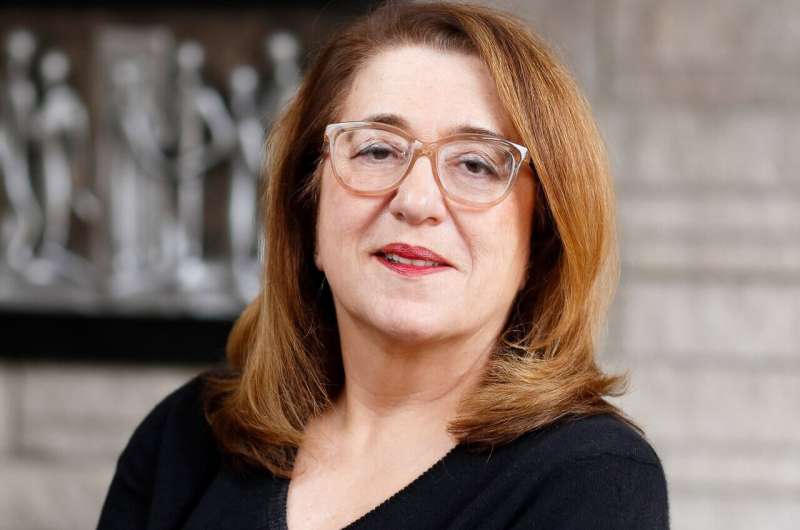 A new study by Indiana University found women, younger individuals, those with lower levels of formal education, and people of color are being hit hardest by the COVID-19 pandemic.

The study, published in the Proceedings of the National Academy of Sciences journal, found that Black adults were three times as likely as whites to report food insecurity, being laid off, or being unemployed during the pandemic. Additionally, residents without a college degree were twice as likely to report food insecurity (compared to those with some college) while those not completing high school are four times as likely to report it, compared to those with a bachelor’s degree.

These patterns persisted even after taking into account employment status and financial hardship before the pandemic, suggesting that the gap between the “haves” and “have nots” is being widened by the crisis.

The study found that younger adults and women were also more likely to report economic hardships.

“It is clear that the pandemic has had an extraordinary impact on the economic security of individuals who were already vulnerable and among disadvantaged groups,” said Bernice Pescosolido, a distinguished professor of sociology at IU and co-author of the study. “This work demonstrates the need for strategically deployed relief efforts and longer-term policy reforms to challenge the perennial and unequal impact of disasters.”

Previous research has shown national and global crises tend to disproportionally impact those who were already struggling financially, and it takes more vulnerable communities significantly longer to recover from disasters.

These previous findings are in line with the IU study, which shows Indiana residents already concerned with their housing, food and finances reported greater concerns with these economic hardships due to the COVID-19 pandemic.

“Providing basic resources to all Americans, such as generous unemployment benefits, paid family leave, affordable federal housing and universal preschool will help communities better weather crisis,” said Brea Perry, professor of sociology at IU and co-author of the study. “We need to rethink how we intervene in disasters and also strengthen our social safety net for everyone.”