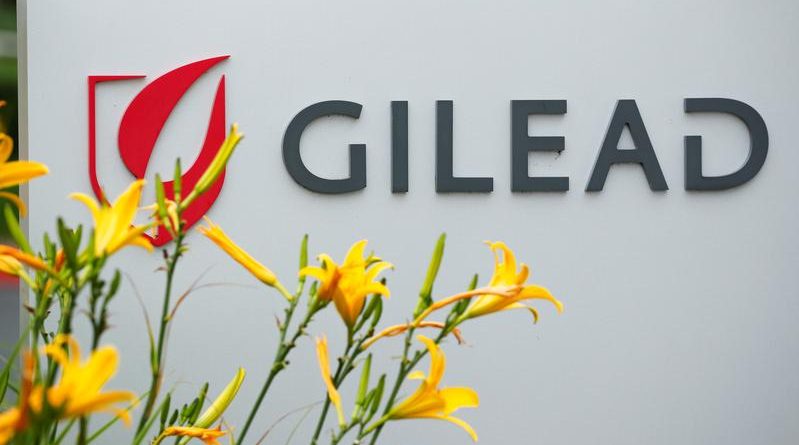 An independent data committee concluded that the drug’s benefit-risk profile no longer supported continuing the studies, the companies said.

This is the second setback for the partners and follows Gilead’s decision in December to not pursue a U.S. approval for filgotinib, an experimental rheumatoid arthritis treatment it was jointly developing with the European company.

Gilead in 2019 invested $5.1 billion in a major expansion of its partnership with Galapagos, banking on the potential of filgotinib, ziritaxestat and other drugs in development.

Ziritaxestathas was discovered by Galapagos and Gilead licensed the rights outside Europe in July 2019.