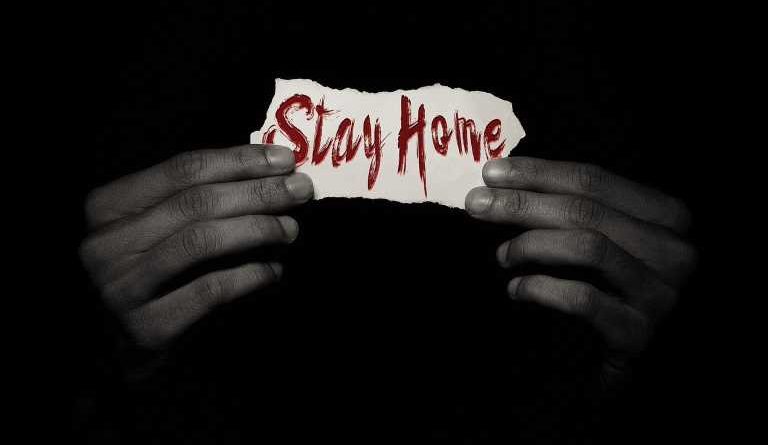 Castex said that families would be allowed to travel to celebrate Christmas together.

But museums, theatres and cinemas will remain closed for an extra three weeks as the number of new COVID-19 infections begins to slowly rise again.

The situation had “considerably improved” since the country entered a second lockdown on October 30, he said, noting that the number of new infections had fallen from nearly 50,000 a day in late October to around 10,000.

But the decline “has slowed over the past several days,” Castex added.

“We’re on a sort of plateau,” he said, adding: “We cannot let our guard down.”

Health Minister Olivier Veran admitted that France would fall far short of its goal of a maximum 5,000 new cases per day by Tuesday, when the lockdown ends.

On Thursday, the country recorded nearly 14,000 infections over the previous 24 hours, compared with 12,000 a week earlier, he said.

“We have still not exited the second wave” of the epidemic, he said, adding that it was necessary to prevent large gatherings on New Year’s Eve to prevent a rebound and a possible third lockdown in 2021,