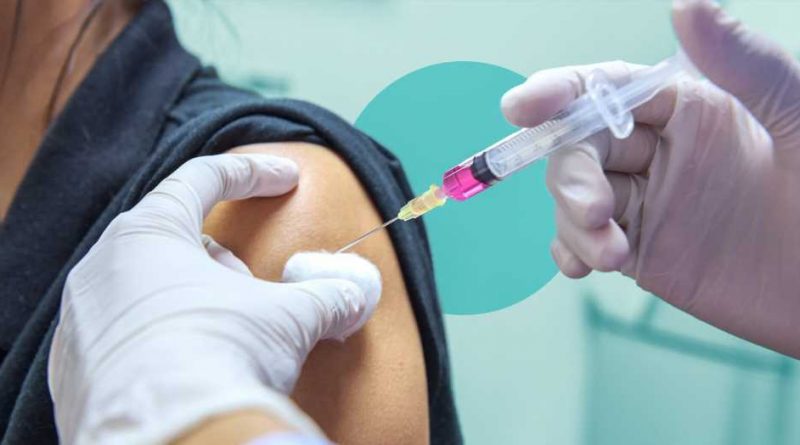 A document released on December 8, ahead of the Vaccines and Related Biological Products Advisory Committee (VRBPAC) meeting on December 10, reveals more details about the Pfizer COVID-19 vaccine—which is expected to be the first to be authorized for emergency use in the US.

The document reveals that four cases of Bell's palsy, a condition that causes temporary facial paralysis, were identified in study participants who received the vaccine—but in none of the participants who received a placebo. At least one of the patients has recovered, and there's no evidence that the vaccine caused the problem. Here's what to know about this condition.

Bell's palsy is caused by impairment of the seventh cranial nerve, one of the facial nerves. "It can result from trauma, but more commonly occurs due to viral infection of the nerve itself," Jason D. Hinman, MD, PhD, assistant professor of neurology at the David Geffen School of Medicine at UCLA, tells Health. (Dr. Hinman stresses that Bell's palsy isn't known to be caused by SARS-COV-2, the virus that leads to COVID-19.)

Bell's palsy can affect people of any age, and risk factors include pregnancy, preeclampsia, obesity, hypertension, diabetes, and upper respiratory ailments, according to the National Institute of Neurological Disorders and Stroke (NINDS).

Bell’s palsy symptoms to look for

Bell's palsy usually affects only one side of the face, but it can affect both sides, according to NINDS. Symptoms vary but typically include sudden weakness on one side of the face, a drooping eyelid or corner of the mouth, drooling, an inability to close the eye or mouth, changes in taste, and excessive tearing in the eye. Symptoms appear suddenly and reach their peak within 72 hours, reports NINDS, and there's a broad severity spectrum, from mild weakness to total paralysis.

"Bell's palsy is time-limited and patients generally recover quickly—in a matter of weeks," Dr. Hinman says. "On the spectrum of neurologic disease, it is generally not serious, although severe cases can cause permanent facial paralysis."

How to treat Bell’s palsy

Steroids and antiviral medications are the go-to treatment, Dr. Hinman says. "Sometimes an eye patch is needed if the eyelid muscles are impaired and the eyelid cannot close completely," he adds. It's important to keep the eye moist with lubricating eye drops and protect it from debris and injury, particularly at night.

NINDS also recommends analgesics such as aspirin, acetaminophen, or ibuprofen to relieve pain, and says therapies like physical therapy, facial massage, or acupuncture may help with facial nerve function and pain relief.

COVID-19 vaccine and Bell’s palsy: Is there a link?

A similar issue arose decades ago, when a few isolated cases of people developing Bell's palsy after getting a flu vaccine were reported. However, no study has ever established a link between the the flu vaccine and Bell's palsy.

Should you be worried about the new vaccine causing Bell's palsy? Probably not, since no link has been established. The small number of study subjects known to have developed it dwarfs the hundreds of thousands of people enrolled in the study trials, and as Dr. Hinman says, it may simply be a coincidence.

The information in this story is accurate as of press time. However, as the situation surrounding COVID-19 continues to evolve, it's possible that some data have changed since publication. While Health is trying to keep our stories as up-to-date as possible, we also encourage readers to stay informed on news and recommendations for their own communities by using the CDC, WHO, and their local public health department as resources.