Home » Health News » For brain tumor patients who have to be readmitted, hospital choice is key 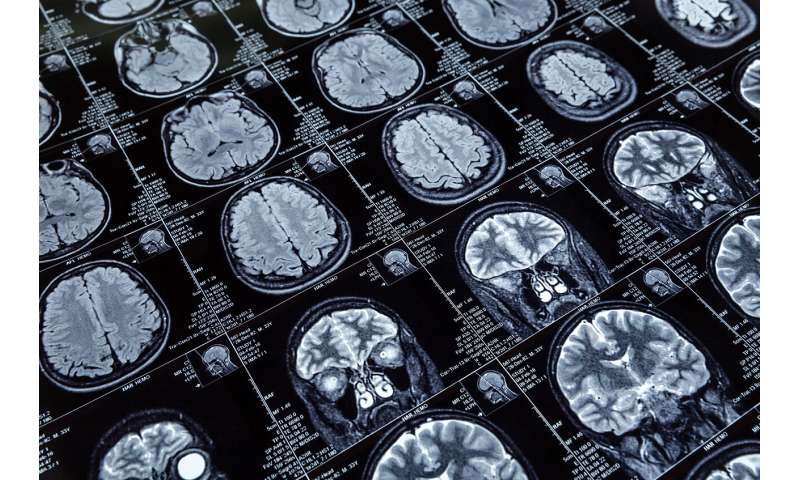 More than 700,000 Americans are living with a brain tumor, and surgery is often the first step in treatment.

Because neurosurgeons tend to be clustered in large urban areas, patients requiring surgery to remove a brain tumor may travel to hospitals outside of their communities to find a qualified surgical team. These metropolitan hospitals therefore tend to perform a large volume of brain tumor surgeries, also known as resections.

When a post-surgical complication occurs after a patient has been discharged and they need to be readmitted to a hospital, patients may turn to a hospital closer to home for care. However, this may not always be the best option for their overall outcome, especially if the readmitting hospital performs a low number of surgeries to remove brain tumors.

Frank Attenello, MD, assistant professor of clinical neurological surgery at the Keck School of Medicine of USC, came to this conclusion with colleagues in a recent study published in the Journal of Neurosurgery.

They analyzed the records of more than 17,400 patients with unplanned readmissions to a hospital after undergoing brain tumor removal surgery, and determined that 15% of the patients received follow-up care at a hospital other than the original one where they were admitted. Within this sub-group, they compared patient outcomes between hospitals performing a low volume of brain tumor surgeries (fewer than 52 a year) and those with a higher volume (52 or more).

“The hospital staff at a hospital performing a low number of these surgeries may lack the necessary knowledge to treat complications that may arise from surgery simply because they haven’t handled as many cases,” Attenello said. The less experience, the greater chance for errors.

Attenello has suggested that before patients are discharged after their initial surgeries, they talk to their neurosurgeons to learn their best hospital options in case they have to be readmitted.