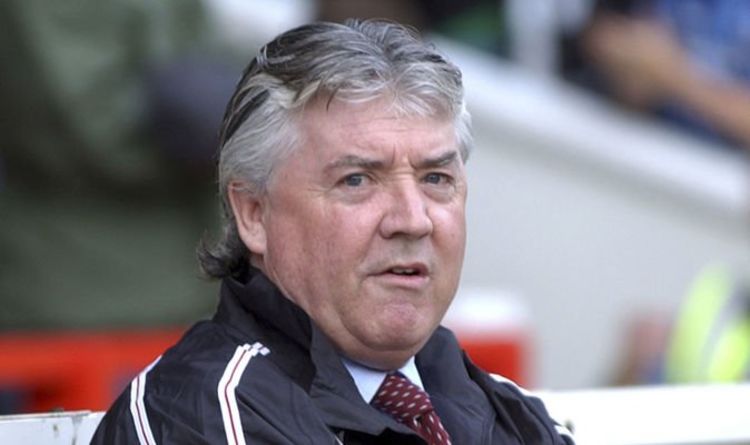 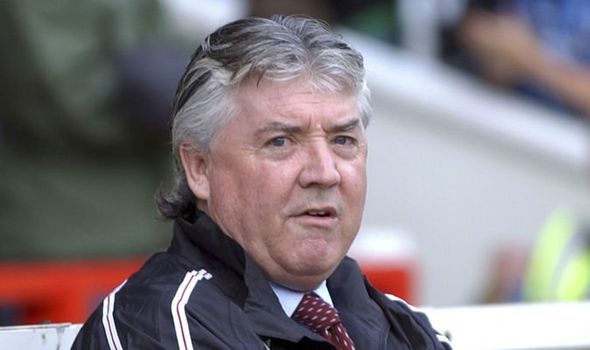 He has lost all interest in the game and has no apparent memory of his outstanding career. His wife Bonnie and daughter Russelle spoke yesterday as they called for a fund to help players hit by neuro-degenerative disease.

They blame “repetitive heading” for the condition of the 74-year-old former Spurs defender and Republic of Ireland international.

Bonnie said: “He’s in the late stage. It is heartbreaking to see how someone can change.”

In an interview, she remembered her husband training to head a ball hanging from the ceiling for 40 minutes and incidents that led to his 2015 dementia diagnosis.

She said: “He started to get moody ‑ a bit depressed. Then he got aggressive in certain situations. It just wasn’t Joe. It was a problem trying to get him to see somebody, but we eventually got him to a doctor.

“They classed it as early onset vascular dementia and since then he has just deteriorated.

“I’ve been greatly saddened to see so many former players battling dementia. They insure footballers against breakages, so why not against dementia?

“There must be enough money in football to help those who need it. And they must take further steps to make the game safer for those playing now and in the future.”

Russelle said: “Common sense tells you that the damage starts as soon as you start heading a ball. This is about educating schools, academies, parents and coaches. I feel like my parents have been robbed of so many good years together.”

Kinnear was a Spurs team-mate of the late Jimmy Greaves in the 1960s and 70s and was capped 26 times for the Republic of Ireland.

After his playing career was cut short by a knee injury at 30, he managed India, Nepal, Doncaster Rovers, Wimbledon, Luton Town, Nottingham Forest and Newcastle United.

The last six years have been a nightmare for the couple, who had already faced the tragedy of losing their son Elliott to cancer.

Russelle said: “Mum does not leave his side.They are so dedicated to each other but it is beyond exhausting.And it is devastating. You are watching someone you love disappear.”

Researchers at Glasgow University suggest footballers are three-and-a-half times more likely to die from neuro-degenerative disease, with a five-fold increase in Alzheimer’s.