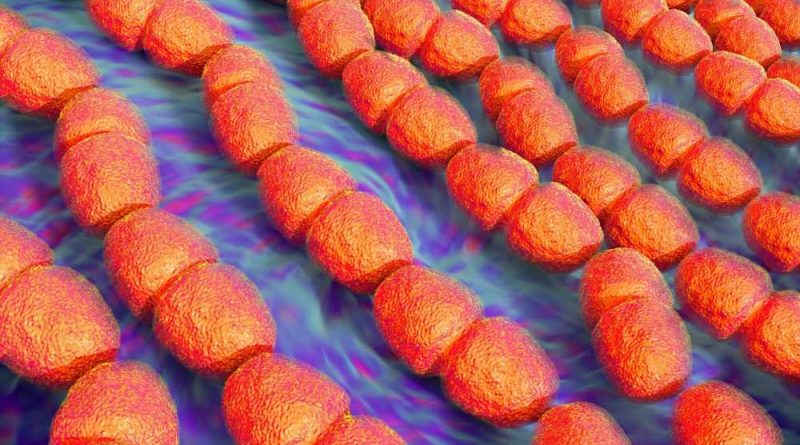 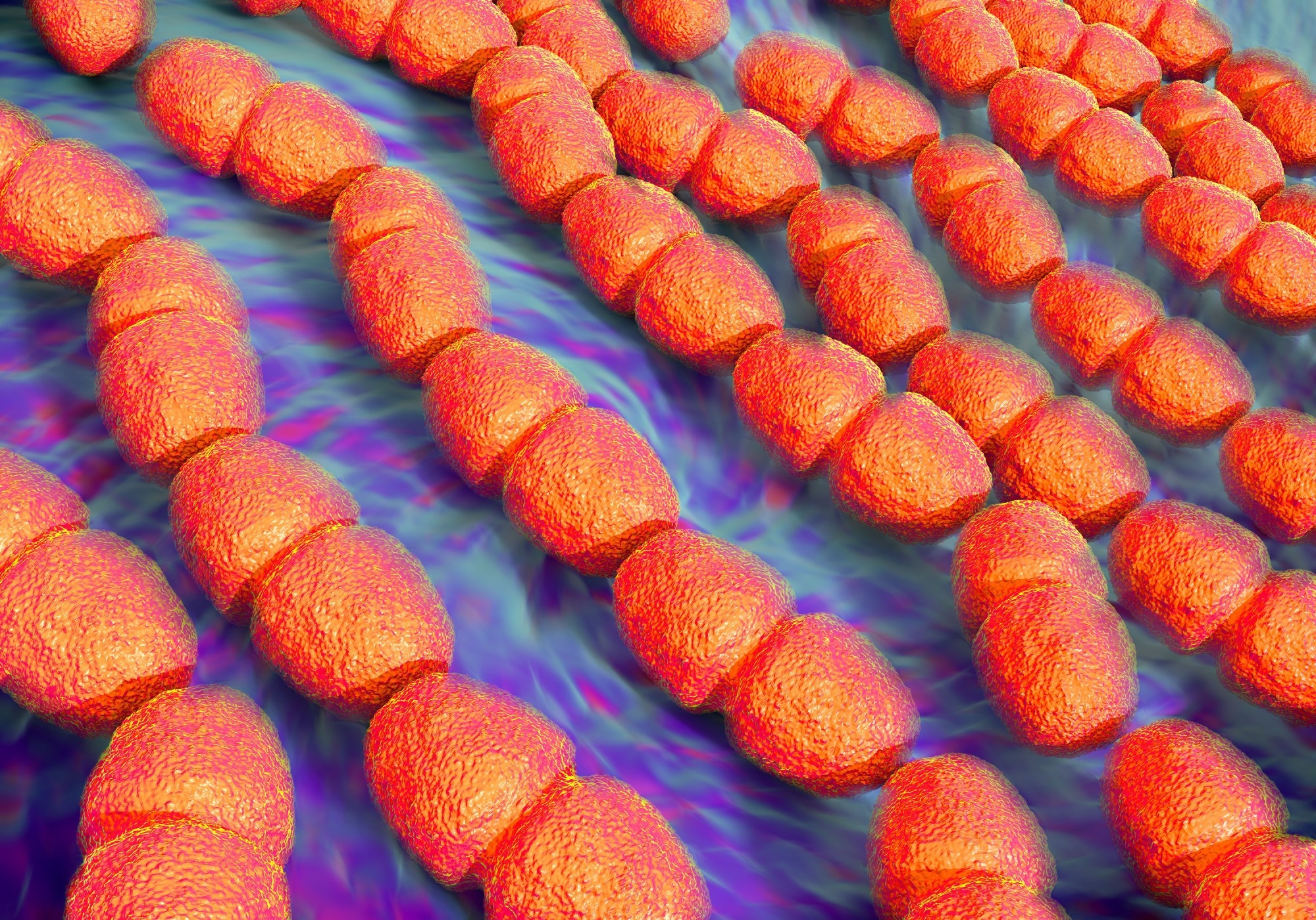 Generally, when the body is exposed to different pathogens, it induces an immune response. Some of these immune cells, such as memory T and memory B cells, are retained by the body, which protects against similar pathogenic infections or exposure to cross-reactive antigens in the future. Moreover, these memory cells fight more effectively and efficiently, along with providing protection.

Immunologically, when humans encounter a new infection, the host's immune system activates memory T and B cells, which offer protection against a multitude of antigens via the production of protective and cross-reactive antibodies. For instance, due to cross-reactive antigen binding, pre-existing memory cells generated against the common cold virus protected against SARS-CoV-2 infection.

In the context of the recent pandemic, the memory T cells were able to detect many fragments of spike and non-spike regions of SARS-CoV-2. This observation was based on epitope similarities against a peptide pool of other coronaviruses. Due to pre-existing memory cells, some individuals experienced mild or moderate symptoms while others experienced severe infections. Hence, the memory T cells induced during infection caused by common cold coronaviruses are responsible for the massive heterogeneity in the human immune response to COVID-19.

Besides prior common cold infection, vaccination against various infections may also cause cross-reactivity to SARS-CoV-2. This might be why children vaccinated against different bacterial and viral antigens were not susceptible to SARS-CoV-2 infection. In addition, as immunity induced via these vaccines declines with age, the older population was deemed more prone to contract COVID-19 disease.

In a recent Frontiers in Immunology journal study, scientists analyzed how SARS-CoV-2 monoclonal antibodies interacted with different pathogens and vaccines, especially DTaP. Additionally, the cross-reactivity between SARS-CoV-2 proteins and common foods that are consumed daily was determined. This is important because when undigested food antigens enter the circulation system, they produce food-specific antibodies. The cumulative cross-reactive immunity induced by peptides and food antigens, as well as those elicited by vaccines, bacterial and viral infection may play an important role in protecting a body against a wide range of pathogens, including SARS-CoV-2.

SARS-CoV-2 spike protein-specific antibodies were found to react most with the DTaP vaccine and, to a lesser degree, with E. faecalis bacteria, which is a common human gut microbe. A lesser reaction was observed against EBV Ab to Early Antigen D (EBV-EAD), EBV-Nuclear Antigen (EBNA) and B. burgdorferi. No reaction was observed against BCG, measles, E. coli CdT, EBV Viral Capsid Antigen Antibody (EBV-VCA), and Varicella-zoster virus (VZV).

The overall reaction of SARS-CoV-2 nucleoprotein monoclonal antibody with the DTaP vaccine was found to be most potent. In contrast, less strong reactions were observed with other vaccines and common viral and bacterial antigens, such as E. faecalis and herpesviruses. Surprisingly, no reaction was observed against BCG vaccine antigens. Many food proteins and peptides were found to share homology with SARS-CoV-2 proteins.

The current study's findings indicated that cross-reactivity induced via DTaP vaccines, along with common viruses (e.g., herpesviruses) and bacteria (e.g., E. faecalis, E. coli) protects against SARS-CoV-2 infection. Furthermore, the cross-reactivity between food antigens and different pathogens explains why most of the global population, repeatedly exposed to different SARS-CoV-2 variants, were not severely infected.

Priyom holds a Ph.D. in Plant Biology and Biotechnology from the University of Madras, India. She is an active researcher and an experienced science writer. Priyom has also co-authored several original research articles that have been published in reputed peer-reviewed journals. She is also an avid reader and an amateur photographer.