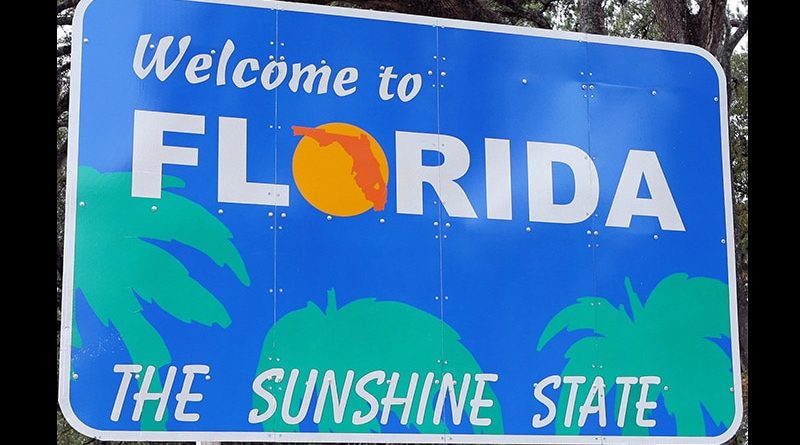 Florida’s two main medical bodies have voted to stop gender-affirming treatment of children, including the use of puberty blockers, cross-sex hormones, and surgery, other than in minors who are already receiving such care.

The move, which is unprecedented, makes Florida one of several US states to restrict gender-affirming care for adolescents, but the first to do so via an administrative process, through the actions of its Board of Medicine and Board of Osteopathic Medicine.

“I appreciate the integrity of the Boards for ruling in the best interest of children in Florida despite facing tremendous pressure to permit these unproven and risky treatments,” Florida Surgeon General Joseph Ladapo, MD, PhD, said in a statement provided to Medscape Medical News.

In a statement, The Endocrine Society criticizes the decision as “blatantly discriminatory” and not based on medical evidence.

During a meeting on October 28 that involved testimonies from doctors, parents of transgender children, detransitioners, and patients, board members referred to similar changes in Europe, where some countries have pushed psychotherapy instead of surgery or hormone treatment.

Then, on November 4, the boards each set slightly different instructions, with the Board of Osteopathic Medicine voting to restrict care for new patients but allowing an exception for children enrolled in clinical studies, which “must include long-term longitudinal assessments of the patients’ physiologic and psychologic outcomes,” according to the Florida Department of Health.

The Board of Medicine did not allow the latter.

The proposed rules are open to public comment before finalization.

Arkansas was the first state to enact such a ban on gender-affirming care, with Republican lawmakers in 2021 overriding GOP Gov. Asa Hutchinson’s veto of the legislation. Alabama Republicans this year approved legislation to outlaw gender-affirming medications for transgender youths. Both laws have been paused amid unfolding legal battles, according to Associated Press.

Top Tennessee Republicans also have vowed to push for strict anti-transgender policies. The state already bans doctors from providing gender-confirming hormone treatment to prepubescent minors. To date, no one has legally challenged the law as medical experts maintain no doctor in Tennessee does so.