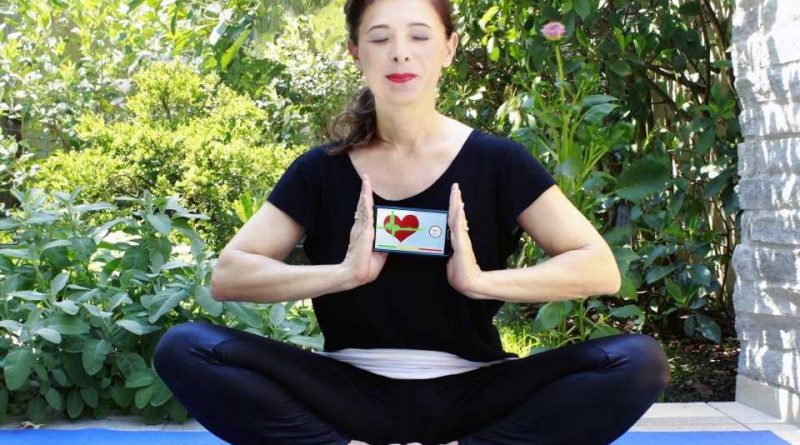 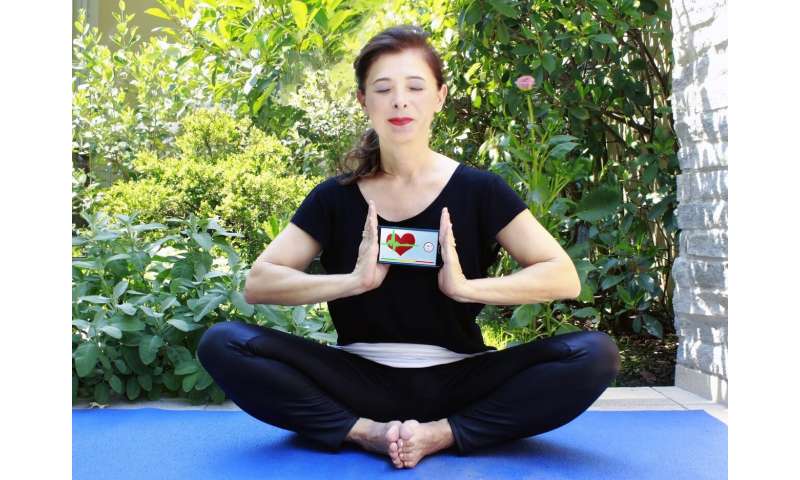 It can be hard to stay active while you’re working from home, but getting in just five minutes of moderate exercise every few hours is a quick and effective way to maintain your physical and mental health, according to three University of Alberta physiotherapists who hosted a presentation livestreamed to viewers across Canada yesterday.

“Prolonged sitting has been shown to be linked with increased risk of cardiovascular disease, diabetes, obesity and some cancers,” said Sunny Deol, who graduated from the U of A’s Faculty of Rehabilitation Medicine in 2015.

Deol noted too much sitting can also cause lower back pain—the leading cause of disability around the world—along with neck pain and headaches.

“The good thing is, it’s preventable,” said Deol, who joined current Ph.D. student Brandyn Powelske and fellow U of A alumnus Robert Heimbach to show some simple stretches and a “five-minute sweat session” people can do at home during a quick break.

Each of the presenters demonstrated suggested cardio and strength exercises for the sweat sessions, including lunges, push-ups, planks and standing “high knees.”

“We’ve made things very easy, and there won’t be any equipment necessary,” said Deol. “We tried to make this really fun to do, with a stretching program and a high-intensity interval training activity. These workouts could each be completed two to three times a day.”

Benefits for heart and mind

Heimbach said research shows that breaking up periods of sitting with short bouts of moderate-intensity exercise can improve blood flow to the brain and help with mental tasks that require focusing attention.

“Whatever exercise you’re getting is better than no exercise, but intermittent exercise seems to be better,” he said.

Powelske cited studies showing that exercise can help lessen our sensation of pain and increase levels of brain chemicals like serotonin and dopamine that make us feel good.

“The good news is it really doesn’t take much to get that benefit,” said Powelske, noting that just five minutes of moderate-level exercise can provide up to 30 minutes of pain relief.

Powelske recommended the YMCA three-minute step test to set a baseline for your fitness level and keep track of how you’re progressing over time. He also suggested mentally rating your exertion on a scale from 1 to 10 during your routine, trying to keep it between 4 and 7 to make sure the intensity is moderate.

When asked by a viewer how people can stay motivated, the physiotherapists suggested using a fitness-tracking app or joining an online fitness challenge, such as maintaining a set routine or gradually increasing the number of repetitions of a single exercise you can do over a month.