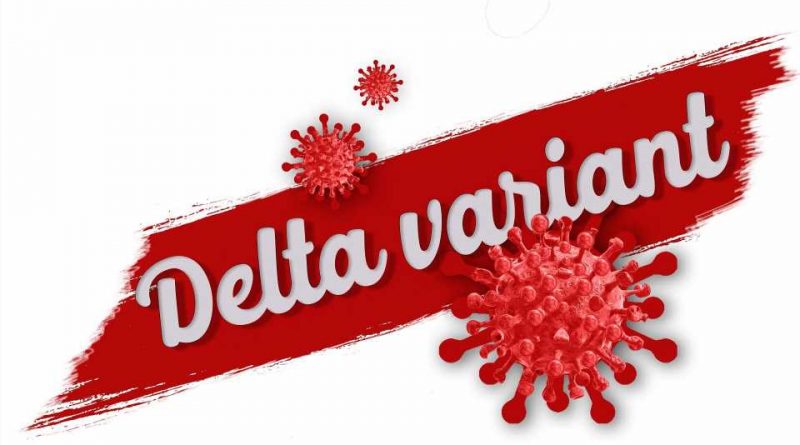 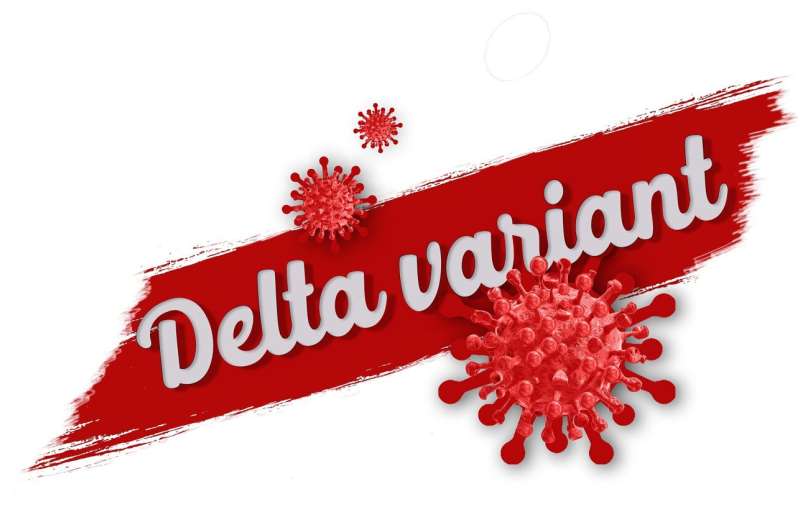 A growing body of evidence has linked the Delta variant of SARS-CoV-2, the virus that causes COVID-19, with an increased risk for pregnancy complications, including stillbirths. Now, for the first time, researchers at Massachusetts General Hospital (MGH) and Brigham and Women’s Hospital (BWH) have detected the Delta variant in the blood and placentas of women who had stillbirths and serious pregnancy complications, which they report in the Journal of Infectious Diseases.

Prior studies have indicated that COVID-19 poses a threat to pregnant women and fetuses. Recently, suspicion has arisen that the Delta variant of SARS-CoV-2 may be particularly dangerous during pregnancy. In late November, the Centers for Disease Control and Prevention (CDC) reported that pregnant women with COVID-19 were four times more likely to have miscarriages than uninfected pregnant women during the period when the Delta variant was causing the majority of SARS-CoV-2 infections in the United States. (Stillbirth describes the death of a fetus after 20 weeks of pregnancy.)

Earlier in the pandemic, before Delta became the dominant strain in the United States, Andrea Edlow, MD, a maternal-fetal medicine specialist at MGH, and several colleagues had studied 64 pregnant women with COVID-19 and found that none had detectable levels of SARS-CoV-2 in their blood or placentas. But as the Delta variant swept across the country in 2021, Edlow began to have her own suspicions. “It seemed like we were seeing even more sick moms and a disproportionate number of stillbirths,” says Edlow.

Edlow and her team received permission to analyze nasal swabs, umbilical cord blood, and placentas of three women who had COVID-19 late in their pregnancies, none of whom had been vaccinated against the coronavirus. Two of the women had stillbirths and a third woman’s fetus experienced distress and was delivered by urgent cesarean birth (C-section). These blood and tissue samples underwent viral sequencing at BWH in the translational virology laboratory directed by Jonathan Li, MD.

The results were striking. “All the moms had detectable virus in the bloodstream. All had high levels of detectable virus in their nasal swabs. All had infected placentas,” says Edlow. And viral sequencing confirmed that each woman was infected with the Delta variant of SARS-CoV-2. “This was definitely different from what we saw with the ancestral strain of SARS-CoV-2 during the first part of the pandemic.”

Li notes that while COVID-19 is widely thought of as a pulmonary disease, studies indicate that when SARS-CoV-2 enters the bloodstream (known as viremia) it can travel throughout the body and cause organ failure and other severe complications. “Our testing showed that the virus was widely disseminated in these three patients,” says Li. That appears to have resulted in severe inflammation of the placenta, which likely caused the stillbirths and complications. “This represents another example of the systemic manifestations of COVID-19.”