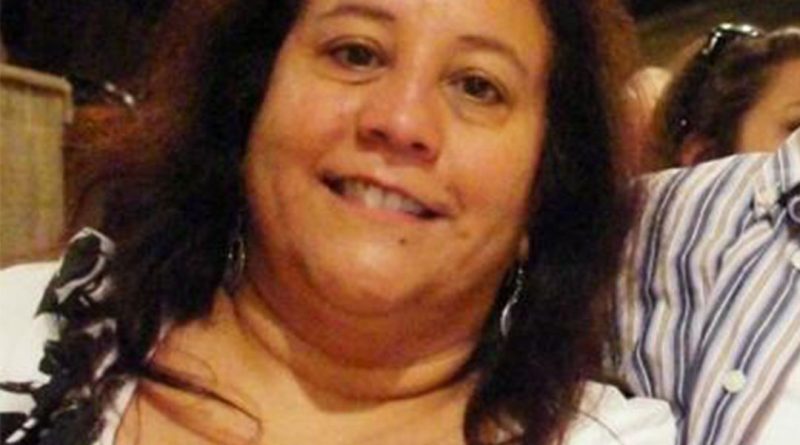 The woman thought to be the first victim of the novel coronavirus (COVID-19) in the United States was a 57-year-old mom who family members say was in good health before she died.

The Santa Clara Medical Examiner-Coroner said Thursday that the Centers for Disease Control and Prevention confirmed that two people died of the virus in early February — three weeks before the previously presumed first reported death in Washington on Feb. 29.

Though officials did not identify either victim, family members confirmed the first death as that of Patricia “Trish” Dowd to the Los Angeles Times. They did not believe she had any pre-existing conditions.

Dowd died at her San Jose home on Feb. 6 while working from home as a manager for the semiconductor company Lam Research, the Times reported.

Family members told the newspaper Dowd exercised regularly, maintained a healthy diet and was not on any medications.

She reportedly suffered from flu-like symptoms for several days, but appeared to have recovered. When she died, it was initially thought to have been from a heart attack.

“She was the energy person in her large network of friends,” her brother Rick Cabello told CNN. “She was everybody’s rock.”

Dowd traveled abroad frequently for her job, and had plans to go to China this year, the Times reported.

Dr. Sara Cody, Santa Clara County’s chief medical officer, did note, however, that at the time of her death, she did not have any travel history to China or anywhere else that would have exposed her to the virus, according to The New York Times.

Cabello told the LA Times that Dowd was “hardworking, loyal and caring,” and had a daughter who recently graduated college.

Dowd, who grew up in Mountain View and graduated from San Jose State, loved reading, scrapbooking, traveling, going to the movies, wine tasting and spending quality time with her family and friends, including husband Dean and daughter Kaila, according to her obituary.

“She was living the life she deserved,” Cabello told the Times.

As of Thursday afternoon, the number of coronavirus cases in California had reached 37,866, and the number of deaths stood at 1,469, according to The New York Times. In the United States, there were at least 852,000 cases and 43,500 deaths.