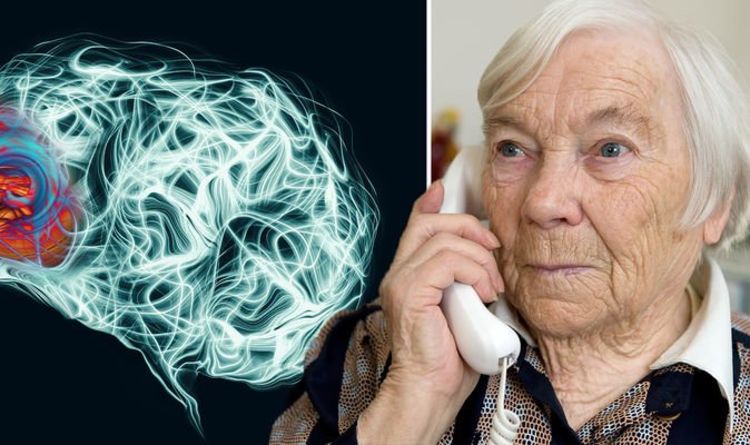 Dementia is a general term for problems with mental abilities caused by gradual changes and damage in the brain. It can be difficult to diagnose a specific type of dementia. This is because the symptoms often overlap, which complicates diagnostic procedures.

The type of dementia one has depends on the region of the brain affected.

There are many universal symptoms of dementia, such as memory loss, however, certain forms of dementia produce quite distinct patterns of symptoms.

This is evident in frontotemporal dementia, which affects the front and sides of the brain (the frontal and temporal lobes).

These areas of the brain are responsible for language and behaviour so memory loss is not usually the first casualty, explains the NHS. 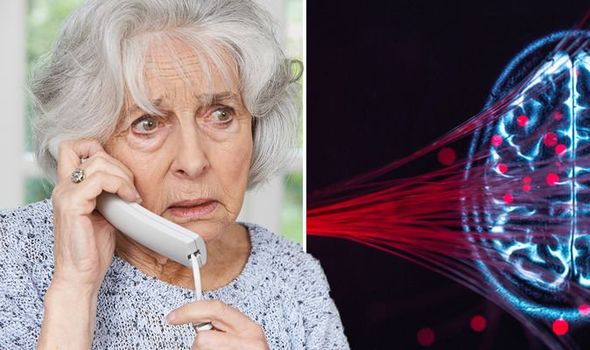 According to the National Institute of Ageing (NIA), difficulty resisting impulses to use or touch objects that one can see and reach is a telltale sign of the behavioural variant of frontotemporal dementia.

“For example, a person picks up the phone while walking past it when the phone is not ringing and the person does not intend to place a call,” explains the NIA.

Other behavioural signs include:

According to the NHS, the language problems associated with frontotemporal dementia include:

“Some people gradually lose the ability to speak, and can eventually become completely mute,” explains the health body.

You should see a GP if you think you have early symptoms of dementia.

As the NHS explains, the GP can do some simple checks to try to find out the cause of your symptoms, and may refer you to a specialist for further tests.

“It’s usually very helpful to have someone at the consultation who knows you well and can give the specialist another perspective on your symptoms,” adds the health body. 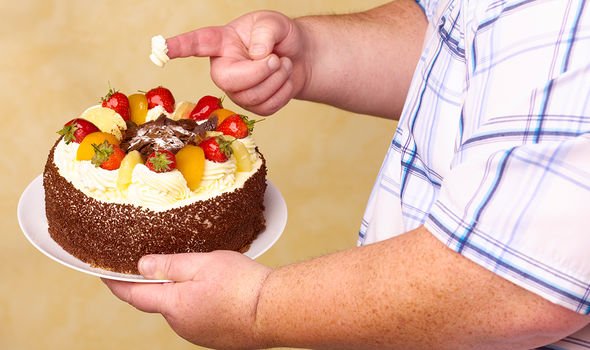 It’s not fully understood the mechanisms that cause abnormal clumps of protein to build up in the frontal and temporal lobes, but there are some risk factors associated with it.

For behavioural variant FTD, one in every two or three people with the disease could have a family history, according to Alzheimer’s Research UK.

As the charity explains, scientists have found a number of faulty genes that can cause inherited forms of FTD, including tau, progranulin and C9ORF72. 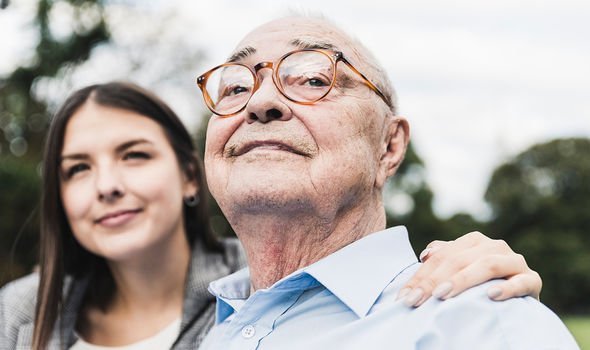 There’s a lot of research being done to try to improve understanding of the causes of frontotemporal dementia so treatments can be discovered.

If you’re interested in helping with research, you can speak to a doctor or register your interest on Join Dementia Research.

If you or a loved one has been diagnosed with dementia, remember you’re not alone. The NHS and social services, as well as voluntary organisations and specialist support groups, can provide advice and support for you and your family.