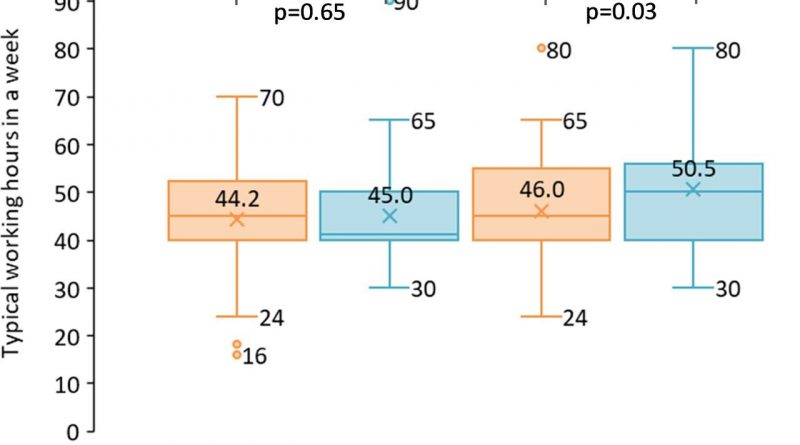 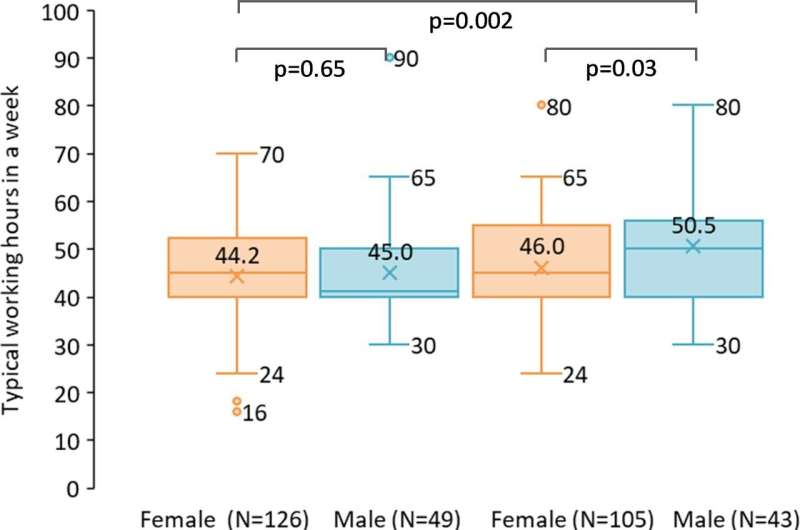 Evidence on gender equity in academic rheumatology in Europe is currently limited. This knowledge gap has a direct effect on the ability of professional bodies to improve gender equity.

To address this, EULAR—the European Alliance of Associations for Rheumatology—designed a study using web-based surveys to collect information from EULAR scientific member society leaders, EULAR and Emerging EULAR Network (EMEUNET) members, and EULAR Council members. Responses were analyzed based on the male/female gender of the respondents.

The results indicated that there were disproportionately fewer women in academic rheumatology than in clinical rheumatology. Furthermore, women tended to be under-represented in senior academic roles. From 324 responses of EULAR and EMEUNET members in 24 countries, there appeared to be no gender differences in terms of peoples’ leadership aspirations, self-efficacy in career advancement, work–life integration, or the share of time spent on research.

Out of 26 factors that could impact career advancement, there were gender differences observed in the ranking of over a quarter of the items. These included societal issues such as the provision of maternity/paternity leave, but also professional factors such as gendered norms and behaviors within rheumatology, and the visibility of suitable role models.

Furthermore, when looking at a set of potential interventions to aid career advancement, there were gender differences apparent in one in three of the factors. These included gender-balanced committees and editorial boards, as well as policies on gender-based funding and pledges for no male-only panels.

These findings are novel in the context of rheumatology in Europe—but similar to previous research undertaken to examine the institutional culture in medical schools in the United States.

The data collected will inform a new EULAR task force in developing a framework of potential interventions to accelerate gender equitable career advancement of rheumatologists, health professionals, and non-clinical scientists in academic rheumatology. The aim is to develop a framework of interventions to help achieve gender-equitable career advancement within academic rheumatology.