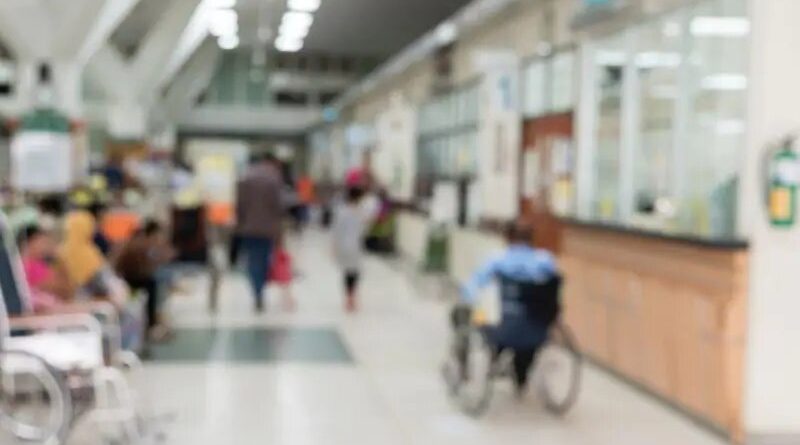 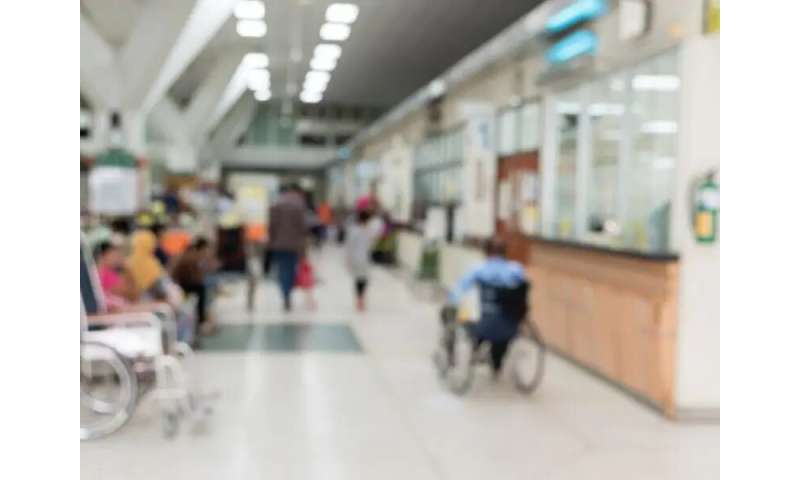 (HealthDay)—The COVID-19 pandemic has had far-reaching effects, and a new study points to yet another: It may be keeping people from seeking emergency care for suicidal thoughts.

The study, at one large Ohio health system, found that ER visits for suicidal ideation dropped by over 60% in the month after the state instituted its stay-at-home order.

And that’s concerning, researchers said, because, if anything, this is a time when mental health needs are expected to be more acute than ever.

“The question is: Where are these patients now?” said senior researcher Dr. Baruch Fertel of the Cleveland Clinic in Ohio. “Are they just brushing off their problems? Are they getting help through telemedicine instead?”

Or, most worrisome, are some people going through with suicide instead of getting help?

There is no way of knowing at this point, Fertel said, because figures are not available. “Unfortunately, we’ll only find out later, when we’re able to study suicide rates,” he said.

The findings, published June 1 in the American Journal of Emergency Medicine, are the latest snapshot of how the COVID-19 pandemic has affected all aspects of medical care.

U.S. studies have charted declines in everything from hospital admissions for heart attack, to organ transplants, to childhood vaccinations.

In areas hard-hit by the disease, health systems were flooded, and non-urgent medical procedures put on hold. But even in regions where COVID-19 cases have been relatively low, stay-at-home orders and public fear of hospitals and doctor’s offices seem to be having an impact.

The new study, Fertel said, looked at the effect of those orders on an area of health care that has yet to be investigated: emergency department visits related to mental health. That includes people who are in crisis due to drug or alcohol abuse or suicidal thoughts.

The researchers found that, across Cleveland Clinic emergency rooms, mental health visits were down 28% in the month after the stay-at-home order took effect, compared to the same month a year ago.

The difference was even greater for visits related to suicidal thoughts—which dropped 60%.

“We want people to know that we’re open and we’re here for them,” said Fertel, who is director of operations and quality improvement officer for the clinic’s emergency departments.

But since the researchers only had information on what was happening in the ER, Duckworth said, it’s hard to know whether people found alternative care.

It varies by region, but some health systems have “mobile crisis capability,” where providers go to people’s homes, Duckworth noted.

“Other data sources would give a more complete picture,” he said. “These findings are important, but they give a partial picture. It’s a first step.”

It will take some time to get that broader understanding, Duckworth noted. For one, he said, the full mental health impact of the pandemic may be farther out, rather than immediate. And the data that researchers need to study the situation have to be gathered.