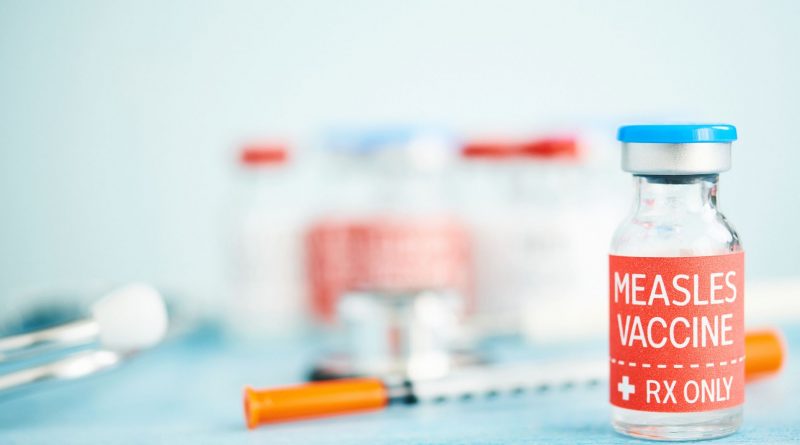 Childhood vaccinations are critical in preventing contagious diseases like polio and measles from spreading in the United States. However, support for vaccinations has steadily decreased since 2001, according to a Gallup survey released today.

The organization polled 1,025 adults by phone in all 50 states in December 2019. They found that 84 percent of Americans believe vaccinating children is important. This figure is in-line with the results from 2015 but is down from from 94 percent in 2001. Only people with postgraduate degrees have maintained their support since 2001, according to the data.

Despite the waning support, poll results show that 86 percent of Americans believe vaccines are not more dangerous than the diseases they are intended to protect against. Some people incorrectly believe childhood vaccinations are linked to autism because of junk science that has been debunked. However, 45 percent of adults say vaccines don’t cause autism, according to the new poll. This figure has increased slightly from 41 percent in 2015.

Last year, the U.S. had the highest number of confirmed measles cases since 1992, according to the Centers for Disease Control & Prevention. The majority of people impacted were those not vaccinated against the disease. Measles is a serious condition that can lead to permanent hearing loss, brain damage, or even death. Currently, there is no treatment for measles, which makes prevention even more important.

The measles vaccine is considered safe and effective with few side effects, namely joint pain, fever, and a rash. The CDC recommends getting the shot in two doses, which is shown to be roughly 97 percent effective.