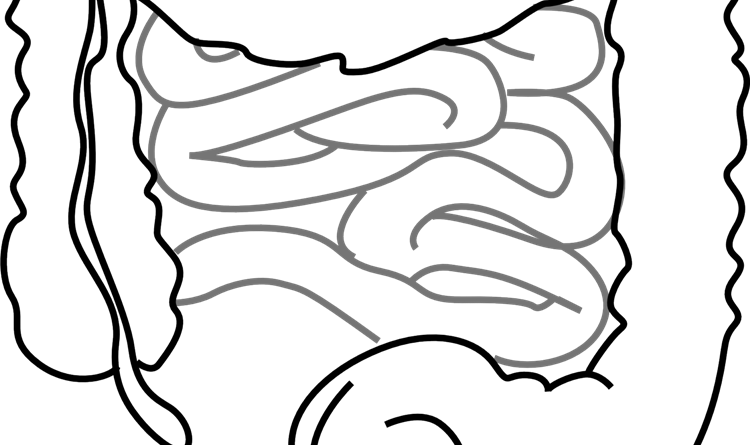 A Virginia Commonwealth University researcher has published preliminary but striking evidence that shows the transplantation of gut bacteria may have implications for addiction disorders.

Jasmohan Bajaj, M.D., a gastroenterologist and liver specialist, transplanted bacteria from another person’s stool into 10 volunteers with severe alcohol use disorder and cirrhosis. Nine of them experienced reduced cravings and drank less, compared to only three in the placebo group.

The study, published in Hepatology in August, is the latest research showing a strong correlation between the bacteria in people’s guts and colons and their health outcomes. From the study’s results, lead author Bajaj and his co-authors concluded that this process, called fecal microbiota transplant, is safe and “associated with short-term reduction in alcohol craving and consumption” when compared with a placebo.

“The way to the brain is through the gut,” said Bajaj, a professor in the Department of Internal Medicine’s Division of Gastroenterology, Hepatology and Nutrition in the VCU School of Medicine. “This research is preliminary but could be a glimmer of hope for people living with addiction diseases.”

Millions of nerve cells line the gastrointestinal tract, and the gut is one of the largest producers of neurotransmitters—the chemicals that allow the brain cells to talk to one another. The gut-brain axis, as it’s called, means that the brain and the gut communicate. Some research suggests that gut microbiota can regulate brain chemistry.

“People with alcohol use disorder are often discriminated against and given up on,” he said. “But it’s a disease like any other. There’s a genetic predisposition, and addictions may be promoted by those gut microbes.”

The transplanted fecal material came from a single donor, whose stool was rich with two specific bacteria, Lachnospiraceae and Ruminococcaceae, which were missing in the stool of the study participants. They received the transplant via enema, and a random half of them received a placebo. They all returned for follow-ups—both interviews and tests.

“Nine of 10 patients that received the transplant actually had reduction in their cravings and a reduction in the urine measurement of alcohol-related metabolites,” Bajaj said. “They reduced their drinking, objectively.”

The participants who got the transplant also reported an improved quality of life, and cognitive tests corroborated improvement in inhibitory control. In contrast, only three of the placebo participants saw improvements.

The results of the small-scale, phase one trial for safety are very preliminary, Bajaj emphasized.

The Central Virginia VA Health Care System in Richmond, where Bajaj has a joint appointment, funded and was the location for the study, which involved 20 men, mostly veterans, with cirrhosis. Bajaj hopes to expand the trials to include a wider sample of patients with alcohol use disorder and those without cirrhosis.

“Dr. Bajaj’s research into addiction is incredibly important and timely, and I’m excited to see what comes of expanded trials in future phases,” said Peter Buckley, M.D., interim CEO of VCU Health System, interim senior vice president of VCU Health Sciences and dean of the School of Medicine. “At VCU, we’ve been tireless in the pursuit of better health outcomes for our patients—and patients everywhere.”

Bajaj published three other articles this summer showing the link between gut bacteria, cirrhosis and health. One study published in the Journal of Hepatology showed that men and women respond differently to cirrhosis and to the medications that treat it—and that may have to do with differences in microbiota.