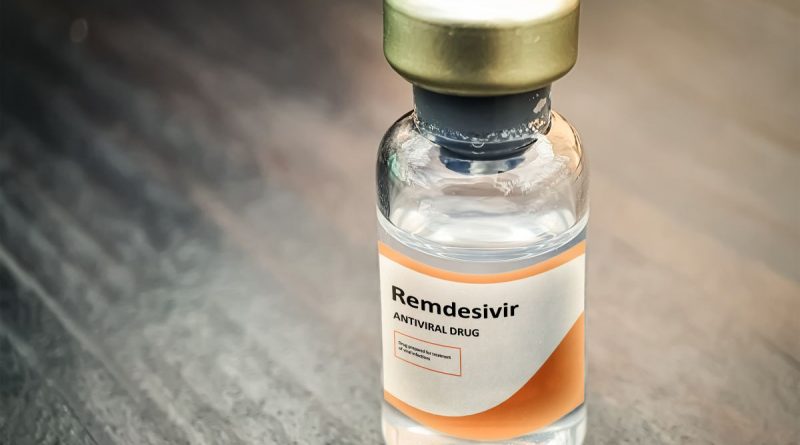 The U.S. Food and Drug Administration (FDA) has fully approved remdesivir as a treatment for COVID-19.

The drug is now approved for use in hospitalized COVID-19 patients 12 years old and up, and weighing at least 88 pounds (40 kilograms), according to a statement from the FDA. Previously, the agency allowed doctors to give remdesivir to hospitalized patients through an emergency use authorization, or temporary permission only given “when there are no adequate, approved and available alternatives,” according to the agency.

Now, based on data from three clinical trials, the FDA has moved to fully approve remdesivir. The approval is “supported by data from multiple clinical trials that the agency has rigorously assessed and represents an important scientific milestone in the COVID-19 pandemic,” FDA Commissioner Dr. Stephen Hahn said in the statement. Hospitalized patients who weigh between about 8 pounds and 88 pounds (3.5-40 kilograms) or who are under 12 years old can still receive remdesivir under emergency use authorization, at their doctor’s discretion; clinical trials for this group are still ongoing, the FDA noted.

However, despite being the first FDA-approved COVID-19 drug in the U.S., remdesivir isn’t a highly effective treatment, Dr. Megan Ranney, an associate professor of emergency medicine and public health at Brown University in Rhode Island, told BuzzFeed News.

“It is absolutely not a blockbuster drug or a miracle drug,” Ranney told BuzzFeed. “We give it to hospitalized COVID patients because we don’t have anything better, which is frustrating.”

“This is not a blockbuster drug,” echoed Dr. Peter Lurie, a former associate commissioner with the F.D.A. and now president of the Center for Science in the Public Interest, in an interview with The New York Times. “This is not some massive breakthrough. It’s a drug that appears convincingly to benefit patients, but it’s not some kind of miracle cure.”

In the trials the FDA looked at, remdesivir reduced patients’ symptoms more quickly than standard care alone and significantly shortened patients’ hospital stays, according to the statement. In one trial that included more than 1,000 patients, those who received the drug spent about five fewer days in the hospital than those who didn’t, Live Science previously reported.

That said, a recent trial conducted by the World Health Organization contradicts these positive findings, Live Science previously reported. The trial, which included more than 11,200 people from 30 countries, found that remdesivir did not significantly reduce patients’ time in the hospital, nor did it reduce the risk of being placed on a ventilator. And most importantly, the drug did not increase patients’ chance of survival, according to the trial results.

But the WHO trial has not yet been peer-reviewed, and it has drawn some critique from researchers since being posted online.

The WHO trial took place at 405 different hospitals around the world, and patients’ care may have differed between the many locations, Dr. Peter Chin-Hong, an infectious diseases expert at the University of California, San Francisco, told The Times. Differences in care could potentially affect patient survival and make the effects of remdesivir difficult to tease out. Also, some of the trial participants were sicker than others across groups, making it difficult to tell if the drug works better in one group over another, BuzzFeed reported.

—The 12 deadliest viruses on Earth

In addition, Gilead Sciences, the company that produces remdesivir, argued that the WHO study could be somewhat biased because both the doctors and patients knew which drugs were being used, Reuters reported. In other words, the trial was not “blinded,” which would be considered the gold standard for a clinical trial.

Whether it helps or not, remdesivir comes with a hefty price tag compared with cheaper treatments being tested for COVID-19, such as the steroid dexamethasone. A five-day course of remdesivir costs $3,120, or $2,340 for government purchasers like the Department of Veterans Affairs, Reuters reported. Dexamethasone, meanwhile, costs less than $1 per day for treatment on a single patient, according to the Times. In addition, as demand for the drug surges worldwide, the global supply of remdesivir has fallen short, BuzzFeed reported.

Originally designed to treat Ebola and hepatitis C, remdesivir works by mimicking a nucleotide, one of the molecular building blocks that come together to build viral genes, Live Science previously reported. This molecular mimic can infiltrate the genetic material of the coronavirus and stop it from infecting cells. Most patients tolerate the treatment well, meaning adverse side effects are fairly uncommon, Ranney told BuzzFeed.