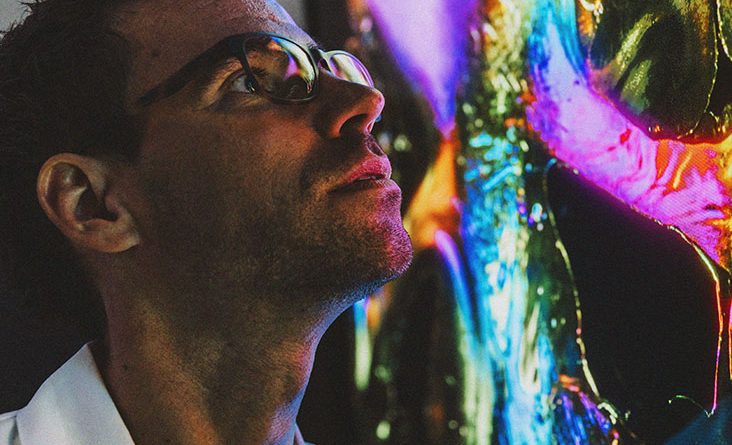 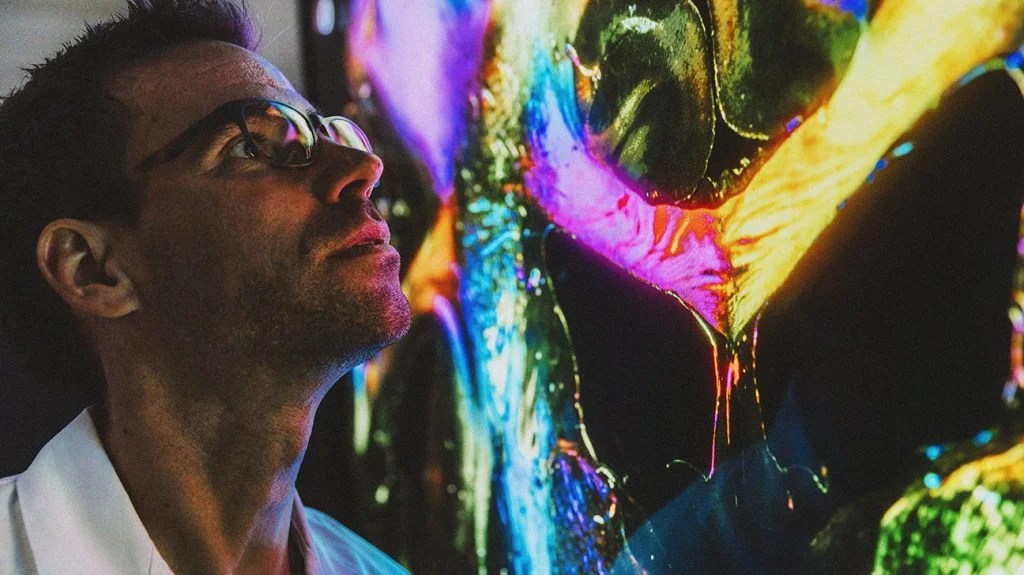 By 2030, experts predict that nearly half of all adults in the United States will have obesity.

There are well-known links between obesity and a wide range of physical illnesses, including , , , and some forms of .

However, there is also a complex two-way relationship between obesity and mental illness.

According to a report from the Centers for Disease Control and Prevention (CDC), of the U.S. adults aged 20 years and over who are living with depression also have obesity. There is also an association between mental illness in general and obesity.

Weight gain is a recognized side effect of many antidepressant medications. Conversely, research suggests that obesity can have a psychological effect on people that predisposes them to depression.

But researchers believe that there may also be a more direct, physiological link between the two conditions.

Among the possible causes that obesity and mental illness may have in common are:

There is also a possibility that certain neural circuits in the brain predispose people to both obesity and mental health conditions. However, exactly where these circuits are and how they work have been unclear.

Researchers from Baylor College of Medicine in Houston, TX, recently led a team of researchers that may have discovered such a circuit in mice.

The team found that feeding mice a high fat diet disrupted the circuit, which led not only to weight gain but also to signs of anxiety and depression on standard behavioral tests.

When the researchers used genetic techniques to restore the normal functioning of nerve receptors in the circuit, this resulted in weight loss and eliminated the animals’ signs of anxiety and depression.

Remarkably, despite still having a healthy appetite, the mice reduced their food intake and were no longer interested in high fat food.

“We were surprised to see that the animals lost weight not because they lost their appetite but because genetically aided readjustment of the mental states changed their feeding preference from high fat to low fat food,” says Dr. Guobin Xia, a postdoctoral associate at Baylor who is co-first author of the study.

Two drugs that target the same nerve receptors in this brain circuit had similar beneficial effects on the mice and their feeding preferences.

The research appears in the journal .

The newly identified brain circuit comprises connections between neurons in the hypothalamus and those in another brain region called the .

Whereas the hypothalamus plays a central role in the hormonal regulation of appetite and physiology, among other functions, the BNST is involved in stress and fear responses.

The researchers showed that in mice, eating a high fat diet disrupted the circuit, dulling its ability to regulate appetite and emotions.

“This newly discovered circuit was malfunctioning in mice that were both obese and depressed,” says Dr. Xia.

The scientists found that they could restore the circuit by tweaking the activity of two nerve receptors in the BNST, either genetically or with drugs that target the receptors.

This reversed the negative effects of the high fat diet, eliminating signs of anxiety and depression and reducing body weight.

The Food and Drug Administration (FDA) has already approved the two drugs, zonisamide and granisetron, as treatments for epilepsy and for preventing nausea, respectively.

Dr. Qi Wu, who is the corresponding author of the new study, explains:

“We discovered that the combination of two clinically approved drugs, zonisamide and granisetron, profoundly reduced anxiety and depression in mice and promoted weight loss by synergistically acting upon two different molecular targets within our newly identified brain circuit.”

The researchers believe that their findings could lead to future clinical trials of this drug combination for treating the link between obesity and mental health conditions.

Until other researchers have confirmed the findings and conducted clinical trials, however, these early results from a study in animals remain tentative and may not translate to humans.