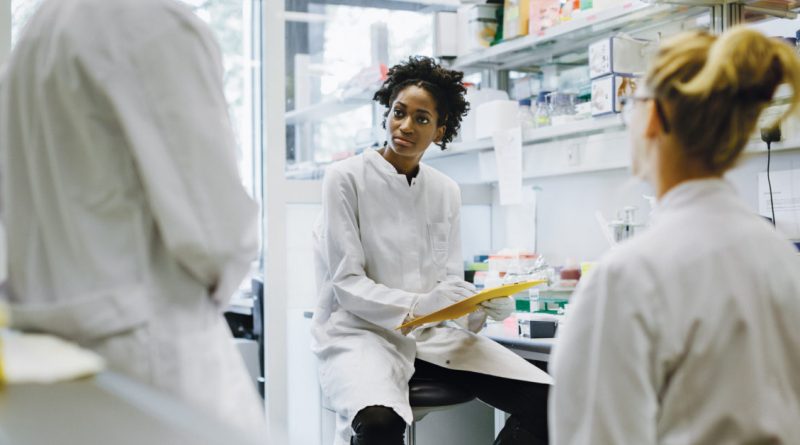 Scientists from nine countries have issued a joint statement “strongly condemning conspiracy theories” surrounding the origin of the new coronavirus (SARS-CoV-2) and urging those who cultivate the rumors to consider the harmful consequences of misinformation. 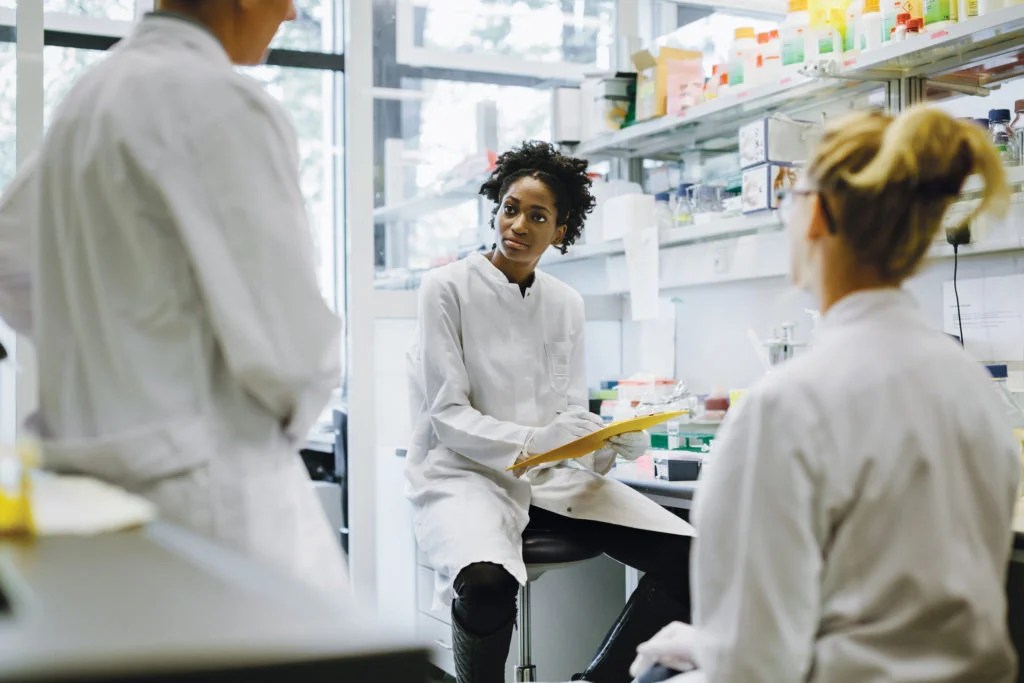 On Wednesday of this week, 27 public health specialists hailing from international research institutions in nine countries have issued a joint statement published in The Lancet.

In the statement, they express increasing concern over the spread of unsupported claims that the new coronavirus — SARS-CoV-2 — was created and leaked from a laboratory in Wuhan, China.

“We are public health scientists who have closely followed the emergence of 2019 novel coronavirus disease (COVID-19) and are deeply concerned about its impact on global health and well-being,” the scientists write.

The rumors — which have permeated social media and fed tabloids — have spurred specialists’ worries that misinformation could significantly harm progress in tackling SARS-CoV-2.

“The rapid, open, and transparent sharing of data on this outbreak is now being threatened by rumors and misinformation around its origins,” warn the authors of the statement in The Lancet.

Although the statement does not mention specific names or institutions, speculations about the alleged origin of the virus have incriminated the Wuhan Institute of Virology, which has studied coronaviruses in bats.

However, researchers officially affiliated with that institution have repeatedly denied such claims.

“The Wuhan Institute of Virology has no infections, and the patient zero did not come from us,” Chen Quanjiao, a researcher at the institute, reportedly told media outlets.

But specialists have not been able to quash such rumors, which have been perpetuated even by individuals with highly public profiles, such as politicians.

One recent example is that of United States Senator Tom Cotton, who has publicly accused Chinese authorities of secretiveness around the true origins of the new virus.

The specialists who co-signed the new statement in The Lancet emphasize that such claims are not based in fact and that they threaten what is currently a strong international collaboration between researchers and health officials. They write:

“We stand together to strongly condemn conspiracy theories suggesting that COVID-19 does not have a natural origin.”

“Scientists from multiple countries have published and analyzed genomes of the causative agent, severe acute respiratory syndrome coronavirus 2 (SARS-CoV-2), and they overwhelmingly conclude that this coronavirus originated in wildlife,” they add.

“Conspiracy theories do nothing but create fear, rumors, and prejudice that jeopardize our global collaboration in the fight against this virus,” warn the specialists.

One co-author, Peter Daszak, Ph.D., head of the public health research organization EcoHealth Alliance, based in the U.S., emphasized that rumormongering could also encourage social tension and violence.

“We’re in the midst of the social media misinformation age, and these rumors and conspiracy theories have real consequences, including threats of violence that have occurred to our colleagues in China,” Daszak commented toScience Insider.

“We have a choice whether to stand up and support colleagues who are being attacked and threatened daily by conspiracy theorists or to just turn a blind eye. I’m really proud that people from nine countries are able to rapidly come to their defense and show solidarity with people who are, after all, dealing with horrific conditions in an outbreak,” he said.