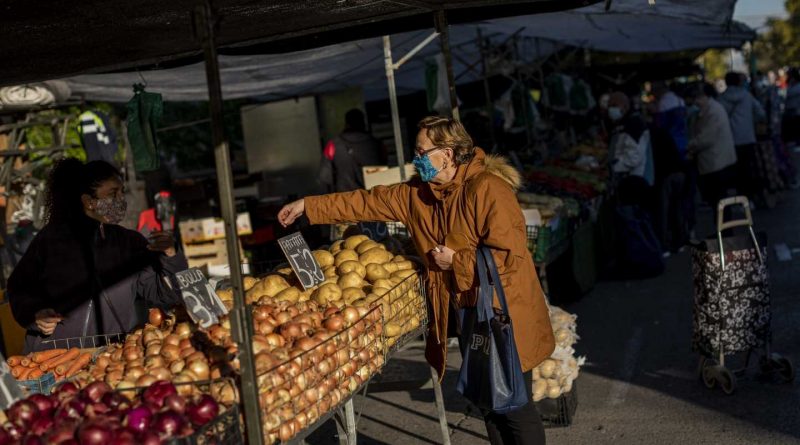 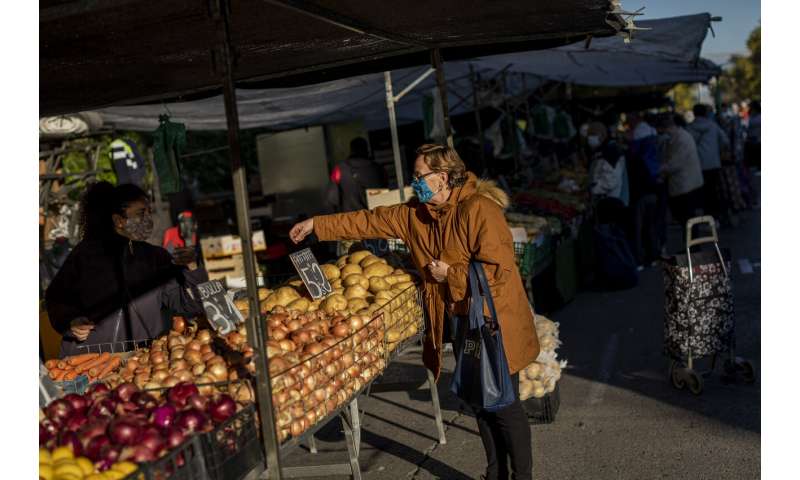 Governments across Europe ratcheted up restrictions Tuesday in an effort to contain the spread of the coronavirus as the continent recorded its highest weekly number of new infections since the start of the pandemic.

The World Health Organization said there were more than 700,000 new COVID-19 cases reported in Europe last week, a jump of 34% compared to the previous week, with Britain, France, Russia and Spain accounting for more than half of new infections recorded in the region.

The increasing case numbers in Europe are partly the result of more testing, but the U.N. health agency noted that deaths were also up 16% in the region last week compared to the previous week. Doctors are also warning that while many new cases currently affect younger people, who tend to have milder symptoms, the median age could rise again, resulting in more serious illnesses in elderly populations.

Italian Premier Giuseppe Conte ordered bans on pickup sports games among friends and parties in closed spaces. Private gatherings at homes with more than six people who don’t live together are also discouraged.

Like other European countries, Italy is also limiting nightlife, with bars and restaurants having to close at midnight, and drinking while standing at a bar banned after 9 p.m. 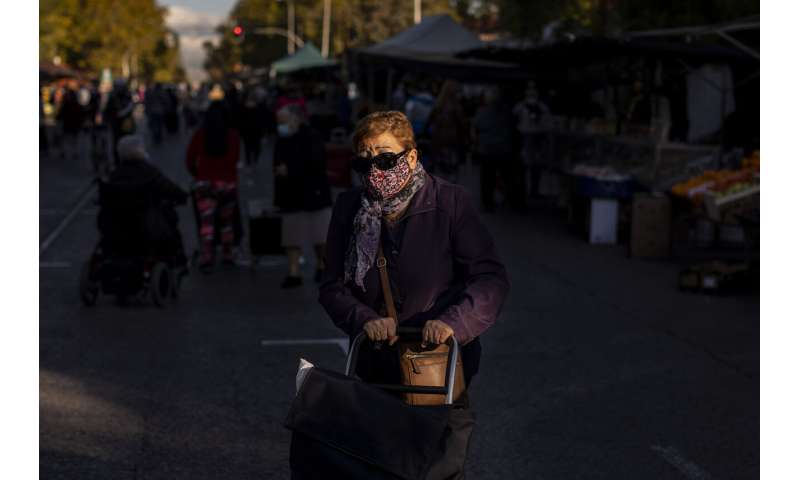 Italy made wearing masks mandatory outdoors last week, a requirement already in place in Spain, Turkey, India and a handful of other Asian countries. Elsewhere in Europe, such mandates are in effect in hot spot cities like Paris, Brussels and Pristina, Kosovo, and are being introduced in several German cities.

Even with virus infections rising again, governments are eager to avoid the total lockdowns they imposed back then that caused huge economic damage and job losses. Wary of hurting already fragile economies, European governments have instead relied on a patchwork of regional restrictions that have sometimes caused confusion and frustration by those affected.

Still, the U.N. health agency cautioned Tuesday against a one-size-fits-all mindset when it comes to restrictive measures. WHO spokesman Tarik Jasarevic told reporters in Geneva that lockdowns should be a “last resort.” 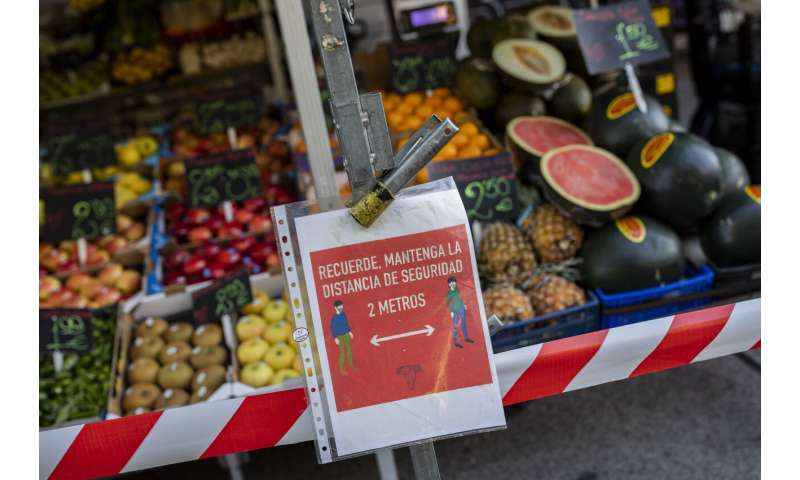 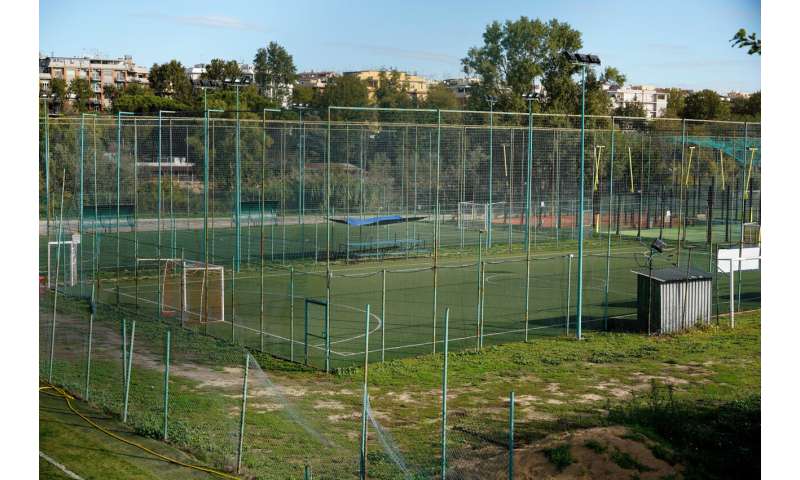 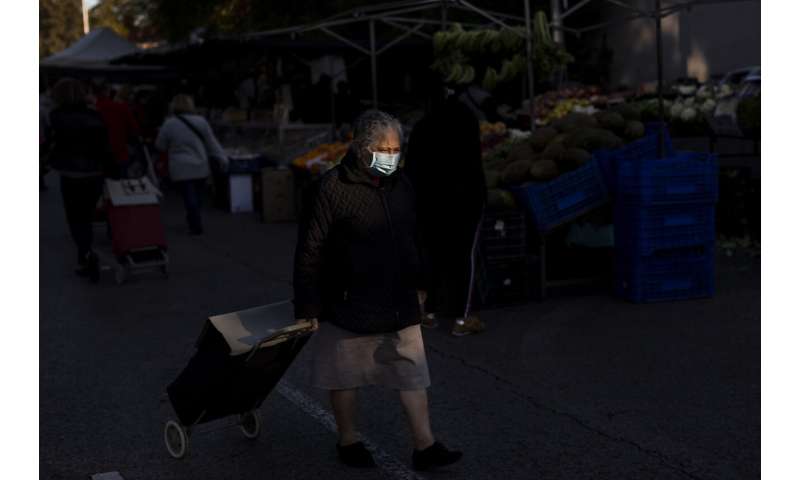 Chancellor Angela Merkel has summoned the governors of Germany’s 16 states to meet in person Wednesday for the first time since mid-June. Bavarian governor Markus Soeder called for “a really clear set of rules for everyone in the coming weeks” to prevent the situation spinning out of control.

In an effort to avoid to keep people and goods moving throughout the European Union, member countries approved a traffic light system Tuesday.

The countries agreed to not restrict people traveling between so-called green areas—where virus infection numbers are low—but EU governments will continue to set their own restrictions, such as quarantines or mandatory testing upon arrival, for people coming from orange or red zones.