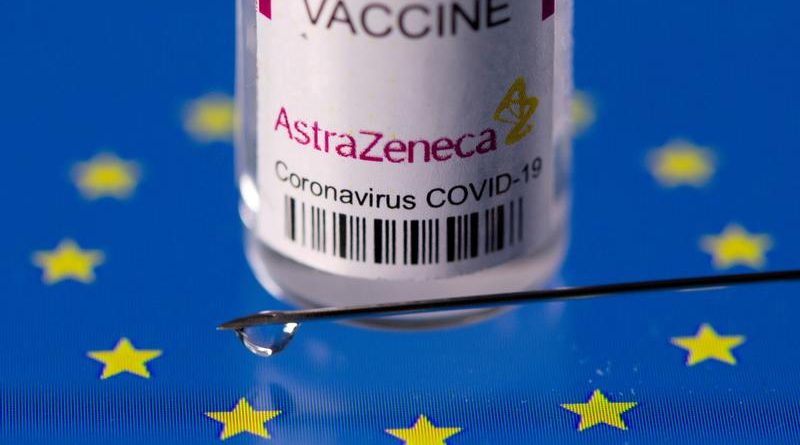 BRUSSELS (Reuters) -The European Commission said on Tuesday it would make sense for the United States to allow travel by people vaccinated with the AstraZeneca COVID-19 shots which have yet to be approved by U.S. regulators.

On Monday, the White House said it would lift restrictions from November that bar EU citizens, including those fully vaccinated, from traveling to the United States. It was not clear which vaccinations would be considered acceptable by U.S. authorities.

“We believe the AstraZeneca vaccine is safe,” Eric Mamer, a spokesperson for the EU Commission, told a news conference.

“From our point of view, obviously it would make sense for people who have been vaccinated with AstraZeneca to be able to travel,” the spokesperson added, noting that this, however, was a decision for the U.S. authorities.

The regulatory U.S. Food and Drug Administration has so far authorised for use the COVID-19 vaccines produced by Pfizer/BioNTech, Moderna and Johnson & Johnson, but is still reviewing the AstraZeneca shot.

The AstraZeneca vaccine is approved for use in the 27 EU countries where about 70 million shots have been administered cumulatively, according to public data.

The EU has its own safe-travel list, from which the U.S. was recently removed after a spike in cases there.

Most EU countries do not accept foreign nationals vaccinated with shots which are not authorised at EU level.