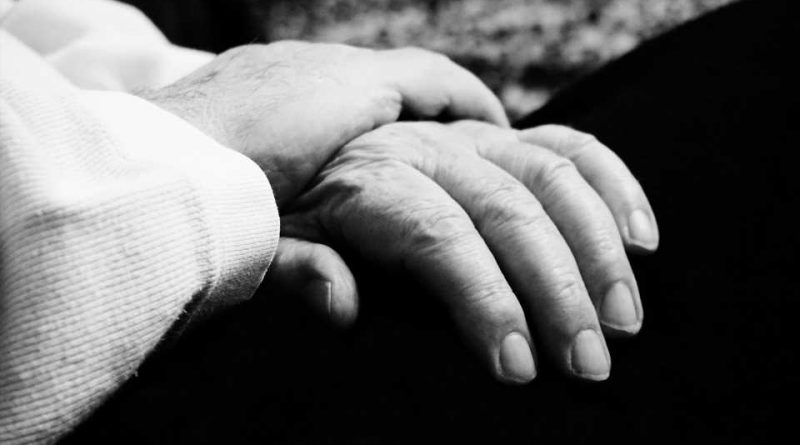 In a postmortem analysis of brain neurons, researchers compared samples from 50 people who died with Parkinson’s and 50 who had no sign of the disease. They found more than 200 genes with different epigenetic marks in diseased and healthy brains—but the affected genes were almost entirely different in men and women.

“You could illustrate the male-female divide with two circles depicting genes with different epigenetic markings in Parkinson’s disease, one for men and one for women, and the overlap between the circles would only contain five genes,” said Alison Bernstein, senior author and assistant professor of pharmacology and toxicology at Ernest Mario School of Pharmacy.

“And we’ve found this every time we’ve looked at males and females separately, regardless of whether we’ve been looking at humans or mice or toxicology models. What we call Parkinson’s disease, singular, is probably Parkinson’s diseases, plural.”

Parkinson’s leads to the death of key neurons in a region of the brain that produces the neurotransmitter dopamine. The epigenetic changes—i.e. changes in how genes work but not in underlying genetic code—that contribute to the disease are not fully understood, but the study findings give researchers hundreds more candidates to explore.

“Some of the genes we found had already been implicated in other studies, but many of them were brand new, so this study opens up many avenues for further investigation of how these other genes are connected to Parkinson’s,” Bernstein said.

Parkinson’s, a brain disorder that afflicts men at a higher rate than women in the US, is the second most common neurodegenerative disease behind Alzheimer’s, CDC figures show. While up to 10 percent of cases are entirely genetic, the rest appear to stem from a complex interaction of genes, age and environmental factors.

To learn more about epigenetic marks associated with Parkinson’s, the researchers took anonymized brain tissue samples from the parietal cortexes of 50 people who died with mid-stage Parkinson’s disease and 50 with healthy brains. They separated male from female brains and then separated neurons from other cell types to investigate how epigenetic changes in those particular cells before neuron death in patients with Parkinson’s disease.

Ideally, Bernstein added, that work will help identify genes and pathways that change early in the disease. Those genes would be potential targets for treatments that could prevent or slow disease progression.

As things stand, efforts to predict, prevent or reverse Parkinson’s disease have made frustratingly slow progress.