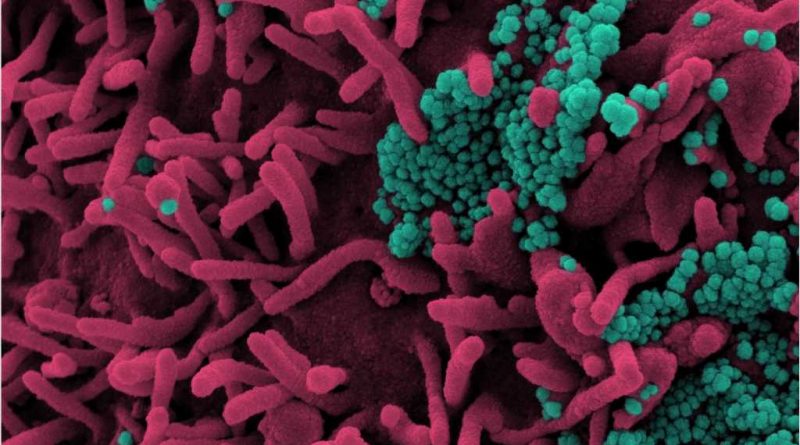 The researchers from CureVac AG in Tübingen and the Friedrich-Loeffler-Institute in Greifswald-Insel Riems say that compared with their previous vaccine candidate – CvnCoV – the second-generation CV2CoV vaccine accelerated induction of neutralizing antibody titers in rats just two weeks following the first dose.

“This vaccine was developed to further increase vaccine efficacy, thereby setting the stage to tackle future challenges of the SARS-CoV-2 pandemic,” says Susanne Rauch and colleagues.

A pre-print version of the research paper is available on the bioRxiv* server, while the article undergoes peer review. 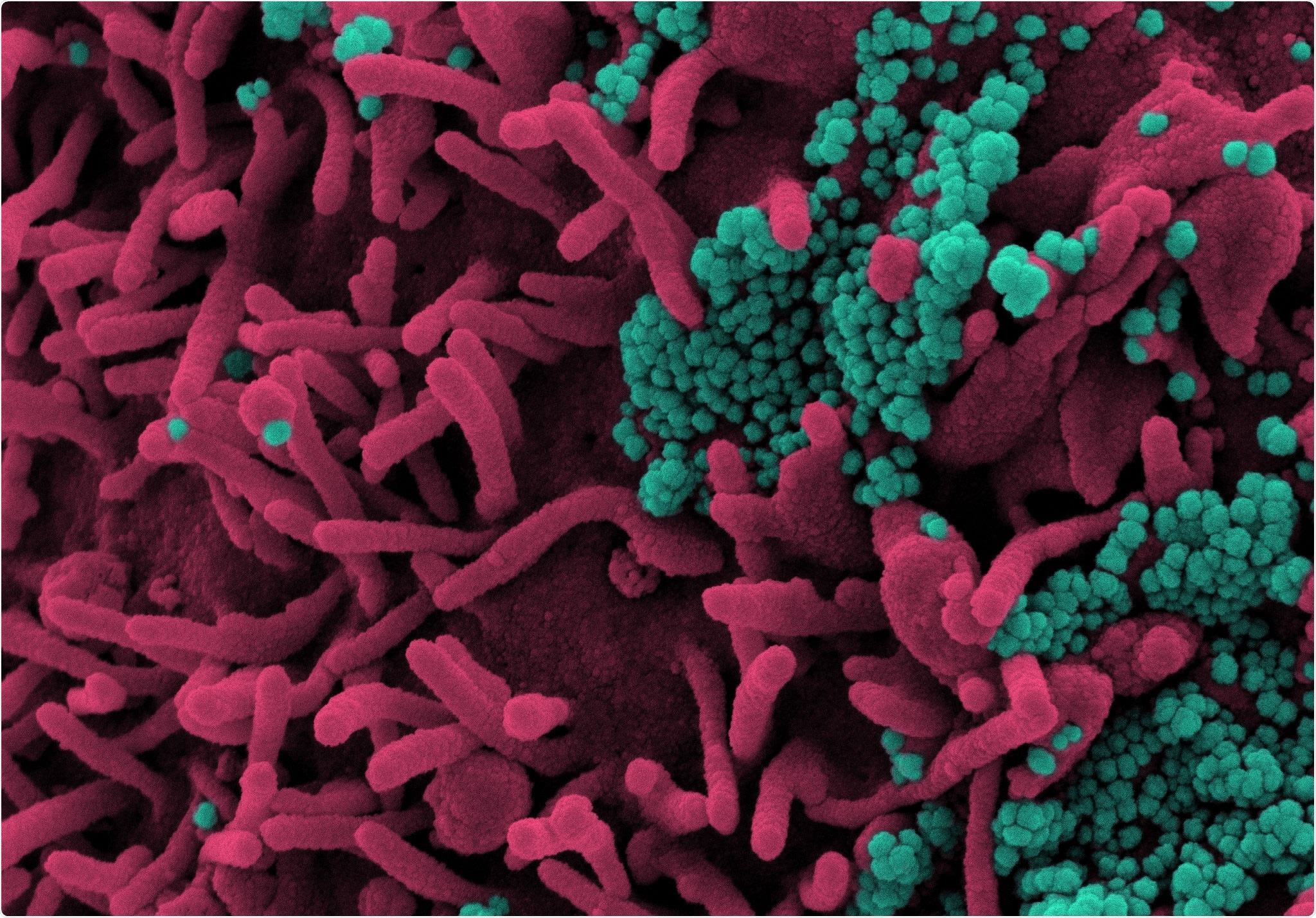 Since the COVID-19 outbreak first began in late December 2019, unprecedented efforts to develop vaccines against SARS-CoV-2 have led to the authorization of thirteen vaccines, with another 93 currently in the pipeline.

However, many challenges remain. Insufficient vaccine supplies have hampered mass immunization programs across the globe. New variants of SARS-CoV-2 have also emerged that are less susceptible to the neutralizing antibodies elicited by vaccines based on the original viral strain.

Rauch and colleagues say the emergence of variants of concern with the potential to evade pre-existing immunity highlights the need for continuous improvement and adaptation of vaccines.

“mRNA vaccines represent a promising technology to meet this need: they are based on a highly versatile, adaptable platform technology whose efficacy as a vaccine against SARS-CoV-2 has been demonstrated resulting in authorized vaccines,” they write.

The researchers say that CureVac’s mRNA technology showed promise in both preclinical and clinical studies and provided the basis for CvnCoV. This lipid nanoparticle-formulated mRNA vaccine encodes for the full-length viral spike protein.

The spike protein is the main structure SARS-CoV-2 uses to infect host cells and the primary target of neutralizing antibodies following vaccination. 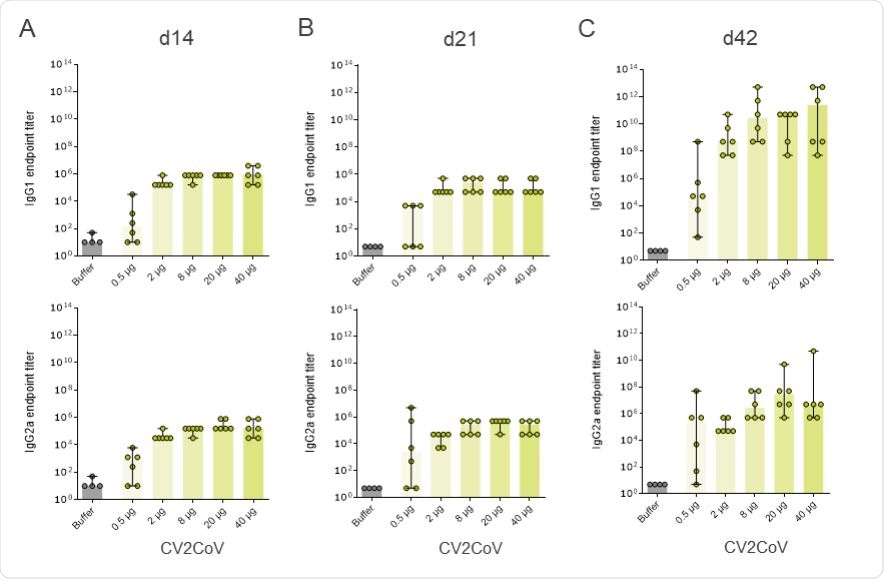 CV2CoV triggers high levels of binding antibody responses in rats. Female and male Wistar rats (n=6/group) were vaccinated IM on day 0 and d21 with five different doses ranging from 0.5 µg – 40 µg of CV2CoV. Wistar rats (n=4) vaccinated with 0.9% NaCl (Buffer) on day 0 and day 21 served as negative control. SRBD protein specific binding antibodies, displayed as endpoint titres for IgG1 and IgG2a in serum upon one vaccination ((A) day 14 and (B) day 21) or two vaccinations ((C) day 42). Each dot represents an individual animal, bars depict the median.

The CVnCoV vaccine is currently being tested in phase 2b/3 studies of efficacy, safety, and immunogenicity.

“Beyond this, dose sparing supported by a more immunogenic vaccine might facilitate providing more doses for a worldwide need,” say the researchers.

“Despite promising results of CVnCoV in both preclinical models and early clinical evaluations, we have continued the development of our mRNA technology with the aim to create a vaccine against SARS-CoV-2 with enhanced immunogenicity,” writes Rauch and colleagues.

What has the current study found?

Now, the team has shown that the CV2CoV vaccine indeed supports higher levels of spike protein expression in cell culture, compared with the original CVnCoV candidate.

Flow cytometry-based analysis showed that HeLa cells transfected with CV2CoV mRNA exhibited a 3.3-fold increase and 1.8-fold increase in the intracellular expression and cell surface expression of the spike, respectively, compared to transfection with CVnCoV mRNA.

These RBD-binding antibodies developed rapidly and were detectable two weeks following a single injection across all dosage groups and a clear boost effect was detectable following a second vaccination.

By contrast, preclinical studies of rats, hamsters and non-human primates have shown that two vaccinations of CVnCoV are required to induce significant neutralizing titers, thereby providing evidence for the enhanced characteristics of CV2CoV, says the team.

Furthermore, CV2CoV’s ability to induce robust neutralizing activity was highlighted by its cross-neutralization of three different SARS-CoV-2 variants, including the B.1.1.298, B.1.1.7 and B.1.351 that emerged in Denmark, the UK and South Africa, respectively.

What do the authors conclude?

“Its ability to induce high levels of antibodies against SARS-CoV-2 at low doses supports a scenario in which vaccination with CV2CoV allows dose sparing that might be able to contribute to reducing worldwide vaccine shortage,” they write.

“Overall, CV2CoV represents a highly promising candidate for further clinical development to help meet some of the challenges of the SARS-CoV-2 pandemic,” concludes the team.