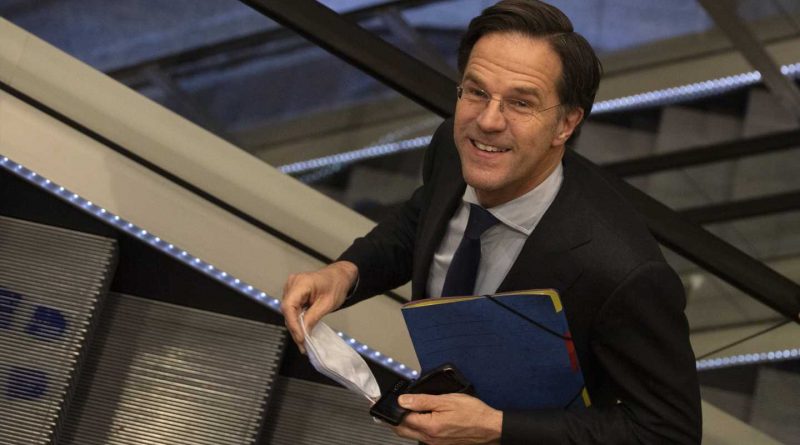 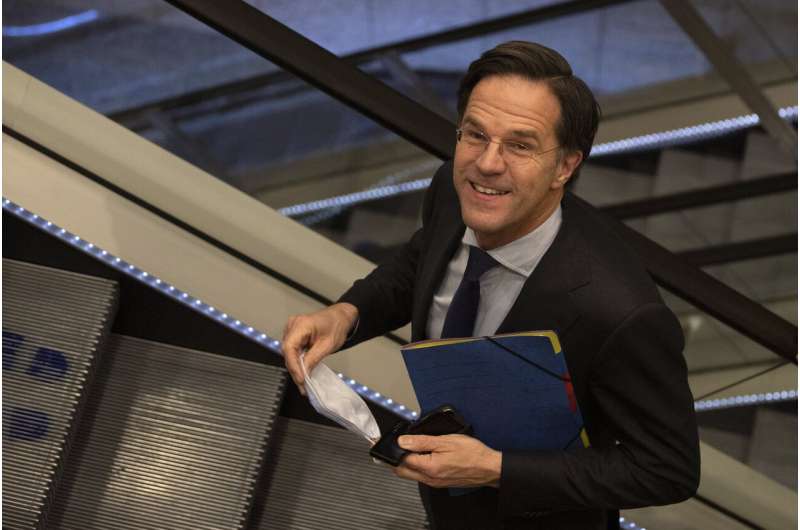 The Dutch government on Tuesday presented a roadmap for relaxing coronavirus lockdown measures, but caretaker Prime Minister Mark Rutte stressed that it is still too early to ease restrictions.

In a nationally televised press conference, Rutte said hospitals in the Netherlands are as crowded with COVID-19 patients now as they were during the first wave of the pandemic last year and that it would be irresponsible to relax the country’s months-long lockdown now.

The government had previously said it hoped the first relaxation could have started April 21, but Rutte said that was too soon.

“The reality is that the end is in sight, the reality that society can reopen again in a responsible way. We will take the first step when the peak of the third wave has passed,” Rutte said.

Earlier Tuesday, the Dutch public health institute said the number of new coronavirus infections rose 6% over the past week to 51,240, with the largest increase in positive tests recorded among children aged 13-17 years.

The increase comes despite the months-long tough lockdown in the Netherlands including a nighttime curfew, closed bars and restaurants and shuttered public institutions like museums and zoos.

The number of coronavirus new patients admitted to intensive care units edged slightly higher compared to a week earlier to 386, while the number of people confirmed to have died of COVID-19 over the last week rose to 174, bringing the Dutch death toll in the pandemic to more than 16,800.

Rutte said the first easing could possibly happen April 28 but stressed that it would depend on hospital admissions starting to decline.

Under the first step, Dutch open-air cafes and bars would reopen under strict conditions, the nationwide 10 p.m. to 4:30 a.m. curfew would be lifted and the number of visitors people are allowed to welcome into their homes would lift from one to two.