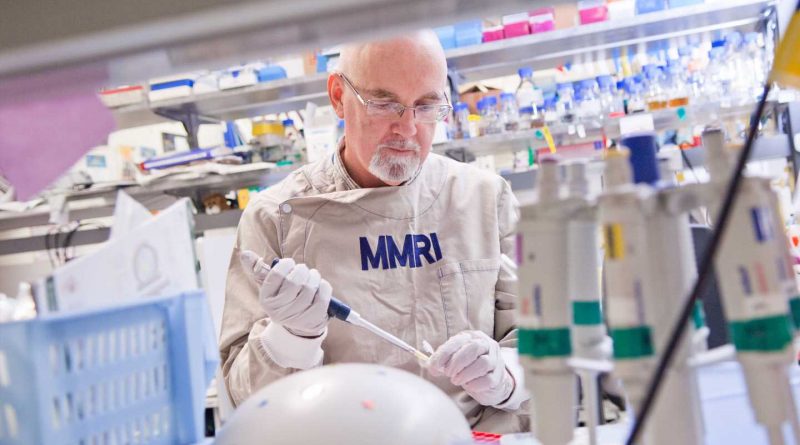 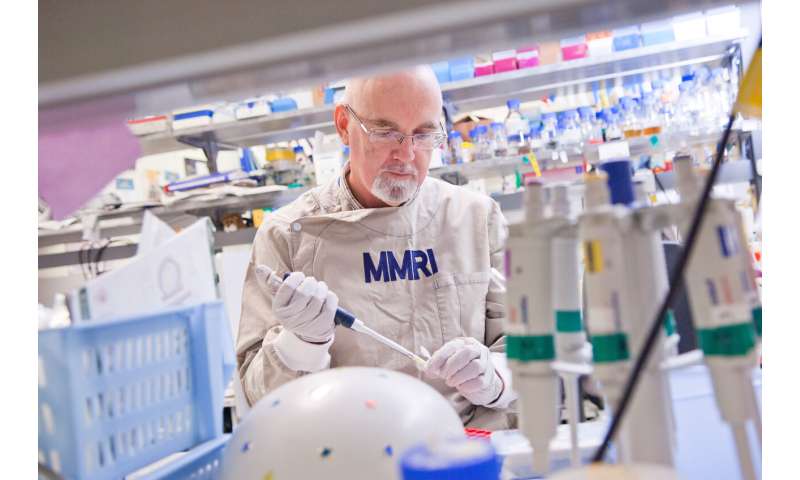 An international research team, led by scientists from Mater Research—The University of Queensland, have discovered they can overcome chemotherapy resistance in an ovarian cancer subtype by using low doses of a drug which slows cell growth.

Principal Investigator, Professor John Hooper and his team based at the Translational Research Institute (TRI) in Brisbane, Australia, collaborated with researchers from the Queensland University of Technology (QUT) and the Mayo Clinic in the United States of America.

In a pre-clinical study, they found that 2-deoxy-D-glucose, could be used at very low levels to significantly improve the effectiveness of the chemotherapy drug, carboplatin, in treating laboratory models of clear cell ovarian cancer.

Their work, which was published in the scientific journal, Cancers, provides the rationale for a clinical trial to evaluate the use of low-dose 2-deoxy-D-glucose in treating patients with this type of cancer, according to Professor Hooper.

“Ovarian clear cell carcinoma is associated with poor prognosis and resistance to chemotherapy,” he said.

“The key finding from our study is that low levels of 2-deoxy-D-glucose markedly improved the efficacy of carboplatin against preclinical models of this ovarian cancer.

“Our pre-clinical work used cells taken from patient tumours, so we were very encouraged that we could use such a low dose of 2-deoxy-D-glucose to overcome resistance to chemotherapy in this cancer and stop tumour growth.

“This drug has been trialled previously in other cancers, but we were able to use a 10-fold lower dose than previously reported so that it’s safer for patients and is less likely to cause side-effects.”

The team is hoping to begin trialling the treatment combination in patients within the next 12 months, following the announcement they had received an award to progress the ovarian cancer research.

The peak, national gynaecological cancer clinical trials organisation for Australia and New Zealand, ANZGOG, awarded the team its Fund for New Research 2019—Judith Meschke Memorial Grant to study whether “modulation of metabolism can improve the effectiveness of chemotherapy for clear cell ovarian cancer”.

Professor Hooper gratefully acknowledged the generosity of the ANZGOG funding from a bequest of Judith Meschke.