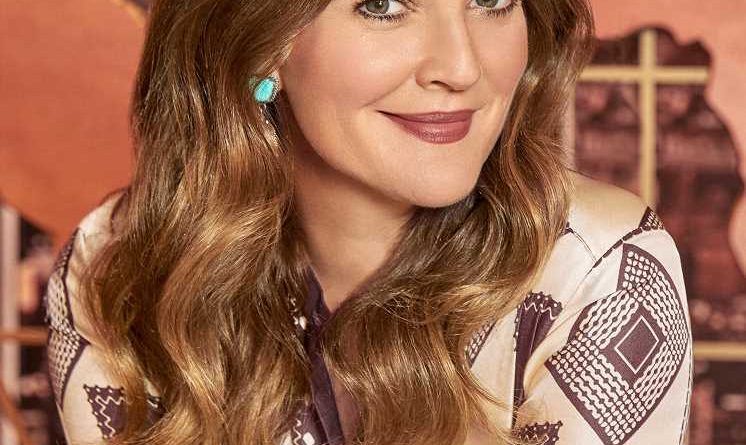 Drew Barrymore's health isn't exactly the first priority on her list — but it's definitely in her top five.

The actress, entrepreneur and talk-show host graces the cover of Health magazine's first-ever Change Issue, and admits in her accompanying interview that she is "not a straight arrow" when it comes to her diet and fitness routine.

"I will never be all one thing — eating the perfect food and working out every day. I just will never be that person," says Barrymore, 45. "Between my kids and work, I don't have the time in life."

"But I realized that if I'm more consistent about it and carve out the time for it, it leads to a better life," she adds. "Before, it was all workout or none. And that really didn't suit me. I had to prioritize it, but I will tell you, it is, like, third on my list. It probably should be first, but it's, like, kids and work are probably rivals."

Barrymore is "glad about that" fact, however, "because years ago working out was, like, number 24 on the list. Actually, my health is fourth on the list — my friendships are third. But, hey, it's in the top five — so that's good." For Barrymore, one thing she admits to not having mastered yet is the concept of balance, which she calls "an elusive bitch who has evaded me my entire life."

"I'm just ready to wrestle her to the ground and have an old-fashioned, hair-pulling girl fight with her," says the Santa Clarita Diet alum. "I'm the most wrecking-ball pendulum of extremes, with no pretty little middle."

Luckily for Barrymore in regards to her balance personified, "I've got her pinned down right now," she says, and "it feels better than usual." "[The past year] has been, in a lot of ways, a really healthy year for me, ironically, considering everything going on," adds the star. "I exercise, and I had already gained the weight everyone else talked about gaining — I had been doing that every year prior."