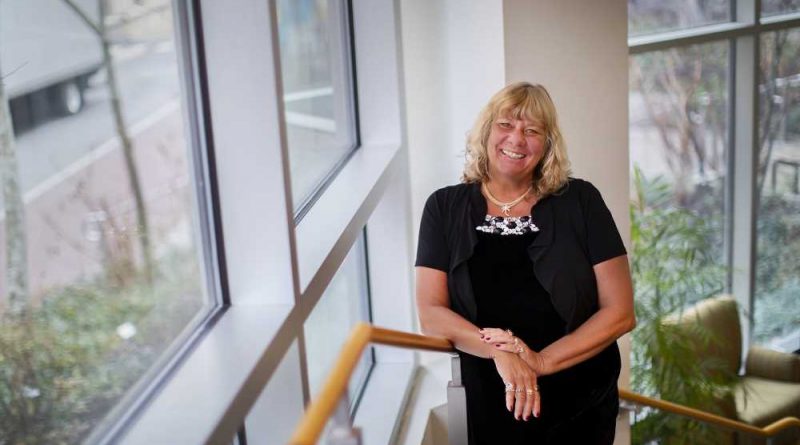 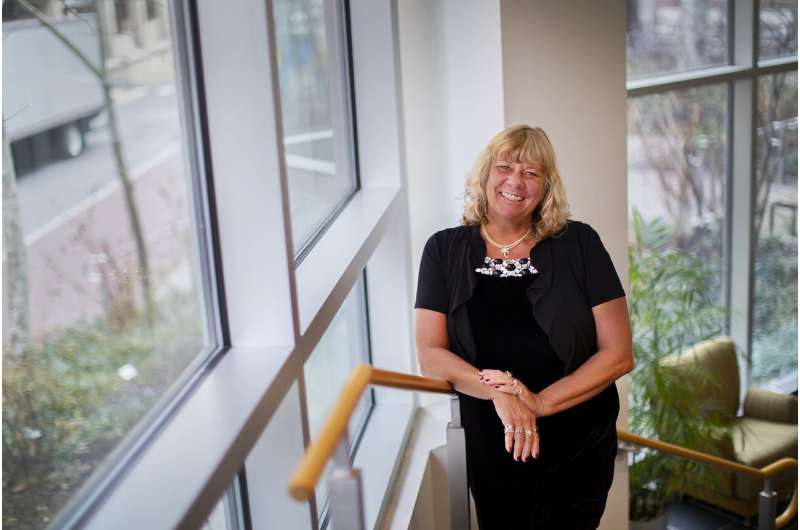 Fewer than 10% of women who give birth in the United States each year use doulas. But these professionals—who aren’t medical providers, but rather individuals whose job focuses on supporting families during the birthing process—have been shown to improve birth outcomes.

New research from the University of Pennsylvania School of Nursing demonstrates that they can help families meet breastfeeding goals, too. Diane Spatz, a professor of perinatal nursing in Penn Nursing and manager of the lactation program at the Children’s Hospital of Philadelphia, and Penn senior Stephanie N. Acquaye, published the findings in the Journal of Perinatal Education.

The project evolved naturally, after Acquaye, who became a doula her sophomore year at Penn, approached Spatz for help honing a research project for her upper-level Nursing course. “There had been various studies done on doulas and breastfeeding, but no one had synthesized the information,” Spatz says.

For several years, Acquaye had seen and heard firsthand the way doulas can change a person’s birthing experience. “I learned about doulas at some point in high school,” she says, “but it wasn’t until May of my sophomore year in college that I heard about PALS,” the Philadelphia Alliance for Labor Support. “Part of PALS’ mission is to increase access to doula care. One way we do that is to host a birth doula training on Penn’s campus twice a year.”

Acquaye took the training, which included information on supporting new mothers in breastfeeding. She learned that although doulas focus on birth, they cross over into the immediate postpartum period, including breastfeeding initiation. That put the subject on Acquaye’s radar. “In the class I was taking with Dr. Spatz, I got to pick a topic I wanted to research and write about; this was a natural choice,” she says.

Spatz helped Acquaye formulate a research plan. The integrative review they undertook included looking at both qualitative and quantitative data. Meeting weekly, first in person, then virtually, they did a detailed, systematic search of the published literature on the subject. Fourteen articles met their inclusion criteria, and they identified six themes around doulas and breastfeeding, including lactation training, doula care outside the hospital setting, and cultural cohesion.

Analyzing what they’d found, they concluded that doulas can improve the likelihood a mother will initiate breastfeeding for her child, something the American Academy of Pediatrics recommends for the first six months of life or longer, when possible. “This work further highlights that doulas are a tool to improve maternal health outcomes, something we’re increasingly focusing on in the U.S.,” Acquaye says, “especially for Black and African American mothers who have lower rates of breastfeeding” than white mothers.

Acquaye, who is a Hillman Scholar at Penn and will go directly from undergraduate to the Penn Nursing Ph.D. program, recently secured funding to study this disparity in breastfeeding rates, with a particular emphasis on African American mothers who breastfeed for longer than one year. “We want to make sure their voices are being heard,” Spatz says.