In a review published in Vaccines, two researchers from the University of Illinois and Mercer University have collaborated to review the difficulties faced in storing and transporting these vaccines in a manner that will keep them stable. 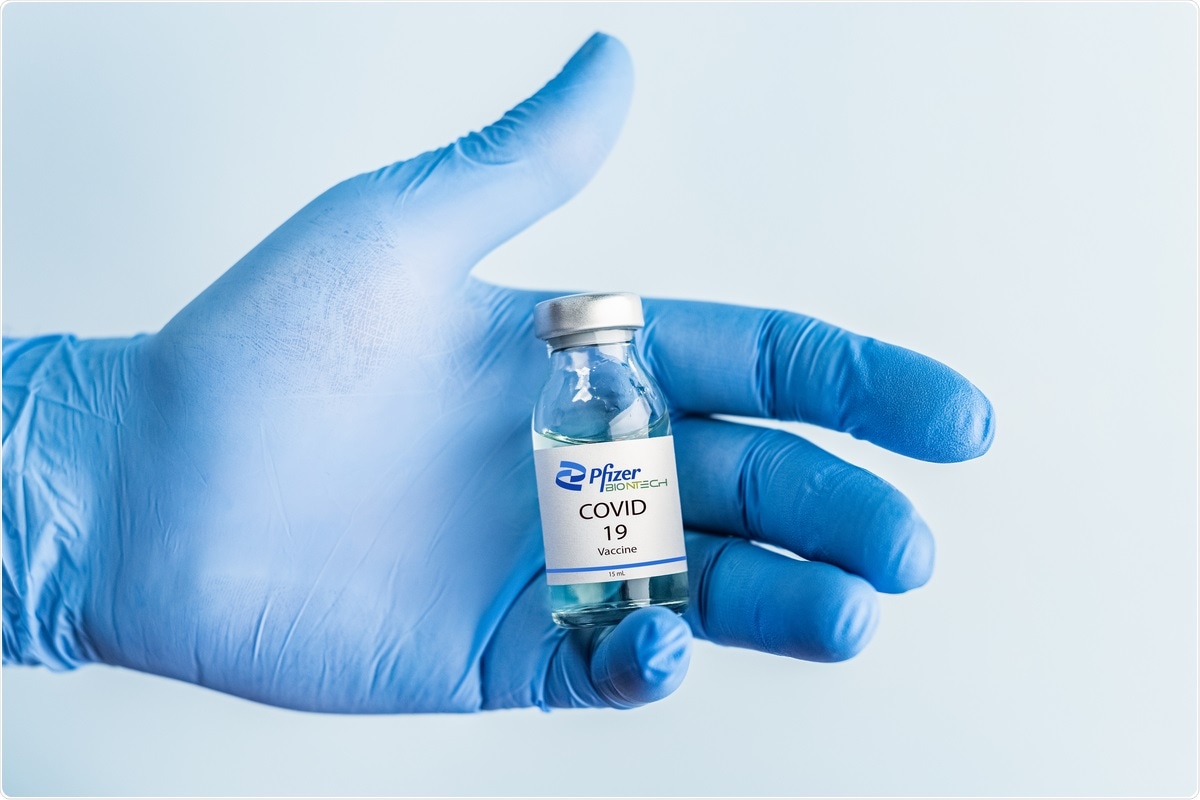 mRNA viruses avoid this – rather than containing viral proteins, they only contain a string of mRNA encoding for the desired antigen. The host cell expresses the protein, producing the antibody target without any structural proteins or replicative ability, removing risks.

mRNA vaccines against severe acute respiratory syndrome coronavirus 2 (SARS-CoV-2) generally target either the complete spike protein or the receptor-binding domain (RBD) of the S1 subunit of the spike protein. The spike protein is critical for SARS-CoV-2 pathogenicity in humans. The RBD binds to angiotensin-converting enzyme 2 (ACE2) to permit viral cell entry, and the N-terminal domain of the S2 subunit is responsible for membrane fusion.

Both the BioNTech/Pfizer vaccine and the Moderna vaccine have a shelf life of six months, but BioNTech requires storage at -80°C, while Moderna can be stored at -20. Recent studies have suggested that both vaccines are stable for 30 days at 2-8°C for short-term storage. Both of these vaccines use lipid nanoparticles (LNP) as both a vector and a stability enhancer. The LNPs encapsulate the mRNA to ensure stability.

CureVac developed a vaccine known as CVnCoV. It is also LNP-based but can be stored at up 5°C for up to three months. This is likely due to the alternative synthetic mRNA used, which does not go through nucleoside modification. Unfortunately, it also shows lower effectivity against SARS-CoV-2, and given the propensity for most vaccines to show even lower efficiency against variants, this is not promising.

Another mRNA LNP vaccine is currently in development by Walvax. Unlike the previously mentioned alternatives, this vaccine only targets the RBD and is stable for seven days at room temperature. It is currently undergoing phase 3 clinical trials, and efficacy is not known.

There are multiple reasons mRNA vaccines need such low temperatures. For one thing, it is a new technology that has not yet been fully optimized. However, the biggest factor is the mRNA itself. While mRNA is stable in vitro, outside of the body, it can be degraded rapidly and easily by RNase enzymes and oxidizes very easily. As well as this, it is susceptible to hydrolysis in alkaline conditions. It requires extremely sterile conditions from production to administration.

There are several options for increasing mRNA vaccine stability. The most common is mRNA modification. For example, replacing uridine with pseudouridine to prevent degradation by RNase or replacing natural residues with new amino acids that can help stabilize the final protein. Some of the most used techniques in this approach are 5’-cap modification and elongation of the poly-A tail.

As mentioned previously, the vector can also make a big difference in stability. Viral vectors such as alphavirus and flavivirus have been used, but these can have disadvantages such as allergic reaction and host genome integration. More common are lipid-based non-viral vectors such as the previously mentioned LNPs, polyethyleneimine, or PEG lipids. Finally, freeze-drying can improve the stability of the solution once complete.

The authors conclude that there are many techniques to increase the stability of mRNA vaccines without introducing any new major changes. The potential strategies discussed in their work could be of enormous value to vaccine manufacturers and countries that struggle to maintain logistics and refrigeration chains to vaccinate their entire population.

As the evidence points towards global immunity as the most efficient method to deal with the rising threat of variants of concern, more economically developed countries should consider these factors when deciding how to protect their people best.

Sam completed his MSci in Genetics at the University of Nottingham in 2019, fuelled initially by an interest in genetic ageing. As part of his degree, he also investigated the role of rnh genes in originless replication in archaea.