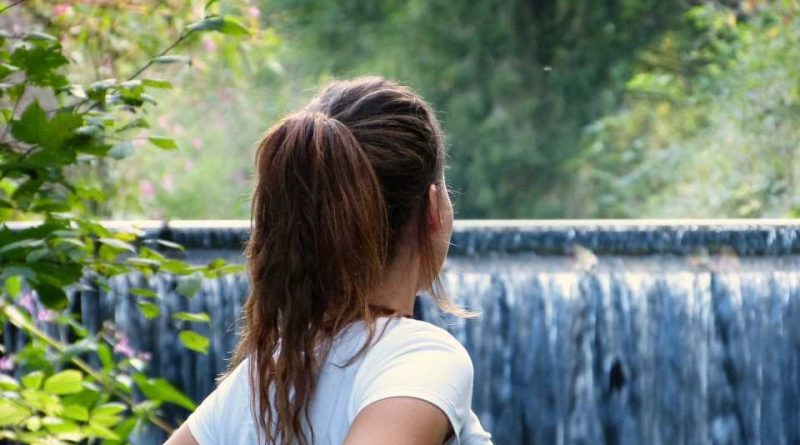 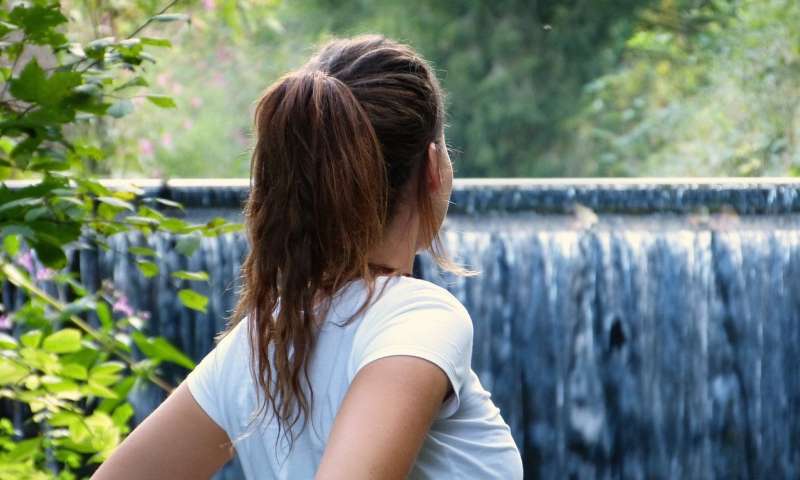 Sex differences in airway size are not innate, but likely develop because of hormonal changes around puberty, reports a new study by the University of Waterloo.

“Smaller airways can lead to the respiratory system limiting exercise performance in some people, and can have implications for the development and progression of lung diseases like chronic obstructive pulmonary disease and asthma,” said Paolo Dominelli, a professor in Waterloo’s Department of Kinesiology. “Having a smaller airway would be analogous to breathing through a straw—it takes more effort and is not as efficient.”

The study used three-dimensional scans to assess the airways of 97 healthy females and 128 healthy males aged 1 to 17 years, and found no differences in airway size between the sexes in children under 12 years old.

However, males older than 14 years generally had larger airways than females, even when accounting for height. For example, the trachea was 25 per cent larger in males between the ages of 13 and 17.

Dominelli said this is the first study that assesses sex differences in airway size in healthy children and accounted for differences in height. Previously, other studies have used data from children with existing respiratory conditions. Another study had shown that in prepubescent children, females had faster swimming times, but at puberty, male swim times got faster than female times.

However, to prove causation, the next step would be to directly link the size of airways and the results of strenuous exercise in the same group of people.

“That would be the last point of this story, so to speak,” Dominelli said. “It is important to emphasize, though, that even though male airways were, on average, larger in the older age groups, there is still considerable overlap and many females have larger airways than males, especially if they are tall.”