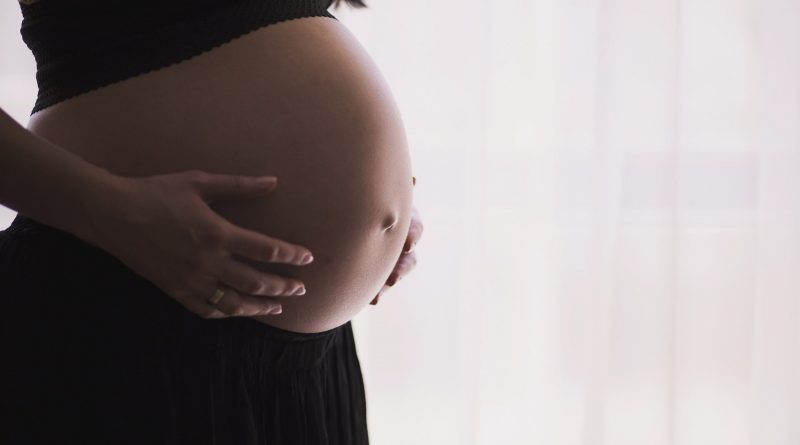 Giving the drug metformin to women diagnosed with preterm pre-eclampsia may help to prolong pregnancy (gestation), finds a study published by The BMJ today.

The findings show that pregnancy was prolonged by a week in the treatment group compared with the no treatment group, but the result was not statistically significant and therefore points to the need for further study.

If confirmed by future research, this could have important benefits for both mother and baby.

Pre-eclampsia is a serious condition thought to be caused by the placenta not developing properly. Preterm pre-eclampsia (between 26-32 weeks’ gestation) often leads to early delivery, putting babies at risk of serious disability and death, particularly in low and middle-income countries.

Metformin is usually given to patients with diabetes to help control blood sugar levels, but preliminary studies suggest it could also be a potential treatment for pre-eclampsia.

So researchers in Australia and South Africa set out to evaluate whether extended release metformin could be used to prolong gestation in women diagnosed with preterm pre-eclampsia.

Women were recruited between February 2018 and March 2020 when they were, on average, 29 weeks’ pregnant. None of them had diabetes or were currently using metformin or any other drugs that might interact with it.

The average time from randomisation to delivery was 17.7 days in the metformin arm and 10.1 days in the placebo arm, an average difference of 7.6 days. However, this difference was not statistically significant.

There were no differences between the two arms in terms of serious birth complications or death among both mothers and babies. And no serious adverse events were observed, although diarrhoea was more common in the metformin arm.

This is a robust and well designed trial, but the researchers acknowledge some limitations. For example, this was a single centre study where the women had a high incidence of HIV, obesity, and chronic hypertension, so the results may not be more widely applicable.