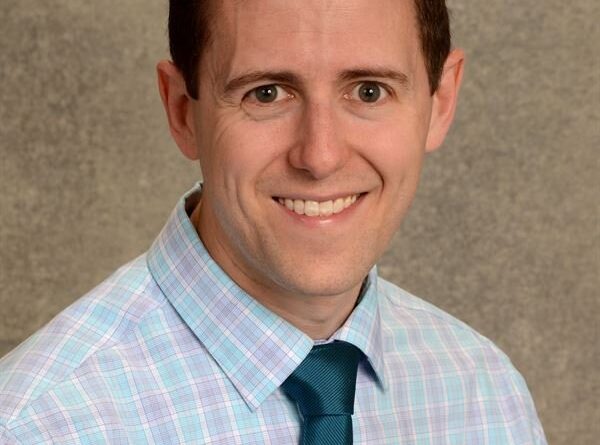 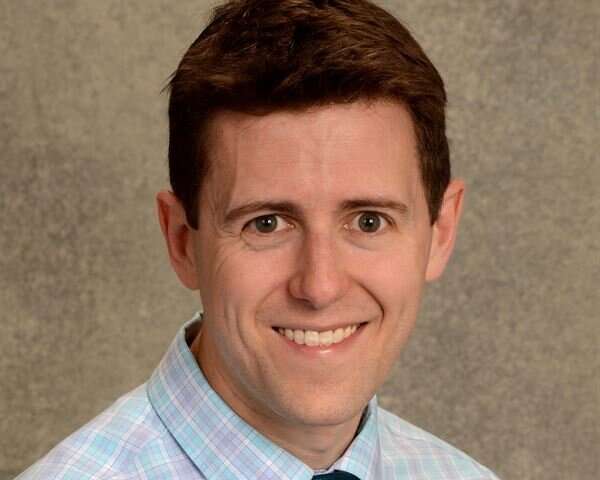 The pediatric brain cancer known as diffuse intrinsic pontine glioma (DIPG) is almost uniformly fatal. In part, this is due to where and how it grows, forming as a diffuse net of cells in a part of the brainstem called the pons, which controls essential functions like breathing and swallowing. Another factor that makes DIPG especially dangerous is a lack of treatments—currently, there are no targeted therapies or immunotherapies proven effective to treat the condition, and the many chemotherapy clinical trials seeking to treat DIPG have been uniformly unsuccessful.

In fact, chemotherapy has been so unsuccessful against DIPG that researchers have questioned whether chemotherapy drugs are even able to reach the cancer. There is reason to believe they might not: Many drugs are unable to cross the blood-brain barrier that encapsulates the brain and central nervous system, and the pons is especially hard to reach. Now a study by University of Colorado Cancer Center researchers working at Children’s Hospital Colorado and published in the journal Neuro-Oncology Advances offers insight into this question.

“The results were surprising and encouraging,” says Adam Green, MD, CU Cancer Center investigator and pediatric brain cancer specialist at Children’s Hospital Colorado. “The bottom line is that it looks like the medicine does reach DIPG tissue in good quantities that have the potential to be effective against the tumor.”

In other words, the reason chemotherapy has been ineffective against DIPG is most likely the fact that we haven’t found the right chemotherapy yet.

In the clinical trial, done in collaboration with Michael Wempe, Ph.D., director of the Medical Chemistry Core Facility at the University of Colorado Skaggs School of Pharmacy and Pharmaceutical Sciences, investigators gave one dose of the chemotherapy drug gemcitabine to newly diagnosed DIPG patients and then measured how much of this chemotherapy was present in patients’ tumor tissue on their biopsy performed immediately afterward. The group also performed parallel studies in mouse models of human DIPG. The results in humans and mice were similar, independent of exactly where the tumor grew in the brain, and held across a few known tumor subtypes.

“We don’t expect the one dose of chemo to be effective against the tumor, and so we were really asking families to take a leap of faith with us—to trust that it would be safe and that it would help answer an important question, both for their child and for future patients. To be the first family and patient was a really brave decision on their part,” Green says.

“This research makes us very happy,” says the father of the first child enrolled. “The fact that our daughter contributed makes us proud. Also, the experiment was so elegant in its design. I remember thinking how propitious it was to give a single dose of gemcitabine immediately before the biopsy she already needed to have. What a perfect way to test something that desperately needed testing but was otherwise untested and untestable!”

Importantly, the Children’s Hospital Colorado team is a leading center for the treatment of pediatric brain cancer and has helped pioneer tumor biopsy as a standard part of DIPG treatment.

“We wouldn’t biopsy a patient’s brain just to look for chemotherapy. But because this is part of our standard procedure for diagnosis and treatment, we were able to also look in biopsy tissue for the accumulation of chemotherapy. It made us uniquely positioned to do this trial,” Green says.

Green sees the state of DIPG as similar to the treatment of pediatric leukemia in the 1950s or pediatric neuroblastoma in the 1990s, both of which were incurable at the time, but for which new treatments have dramatically improved outcomes.

The current finding, while preliminary, also has the potential to influence the focus and design of DIPG clinical trials. For example, another treatment strategy has been to explore the direct delivery of chemotherapy drugs to tumor tissue in ways that bypass the blood-brain barrier. The current study implies that in addition to innovative drug-delivery strategies, the field can continue to prioritize the search for new, better chemotherapy drugs to be delivered via the standard method of infusion.