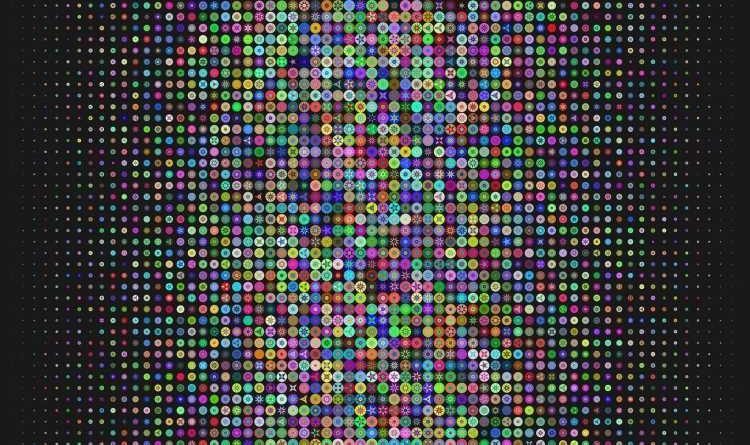 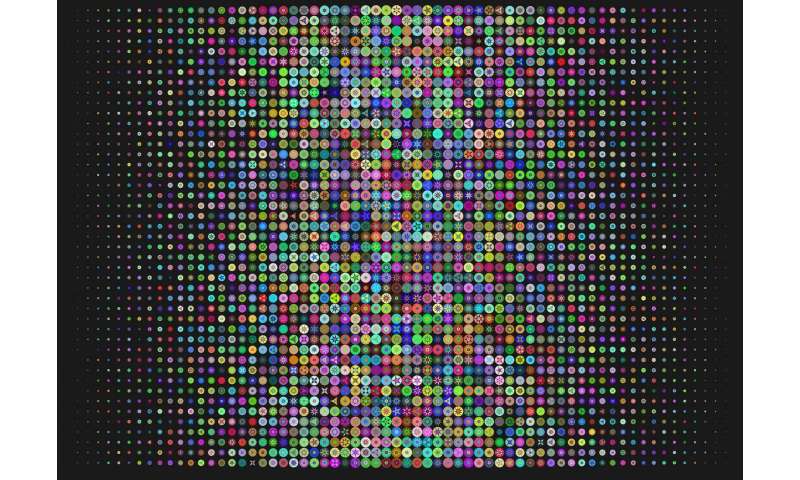 With the help of algorithms, researchers at Karolinska Institutet in Sweden have identified markers that can differentiate between irritant eczema and contact allergy, two skin reactions that look similar but require different treatment. Their findings, which are published in the journal Proceedings of the National Academy of Sciences (PNAS), support the further development of an alternative to today’s diagnostic patch tests.

Since the two types require different treatments, it is important that the correct diagnosis is made. This can prove difficult for dermatologists, as the diseases present similar clinical symptoms. Diagnoses are normally based on the results of a patch test, which are often difficult to interpret and can sometimes give false positive or false negative outcomes.

In this present study, researchers at Karolinska Institutet and their colleagues from universities in Finland and Austria compared patch tests from 85 patients with contact eczema and healthy skin samples to examine the gene expression in the skin resulting from exposure to different allergens and irritants.

Using a machine-learning technique linked to a tailored genetic algorithm, the researchers identified sets of two or three genes that together could distinguish irritant from allergic skin reactions. The results were replicable in an independent group of patients, and in external datasets. The external datasets included patients who were exposed to different substances than those of the first group, which laid the foundation for the new biomarkers.