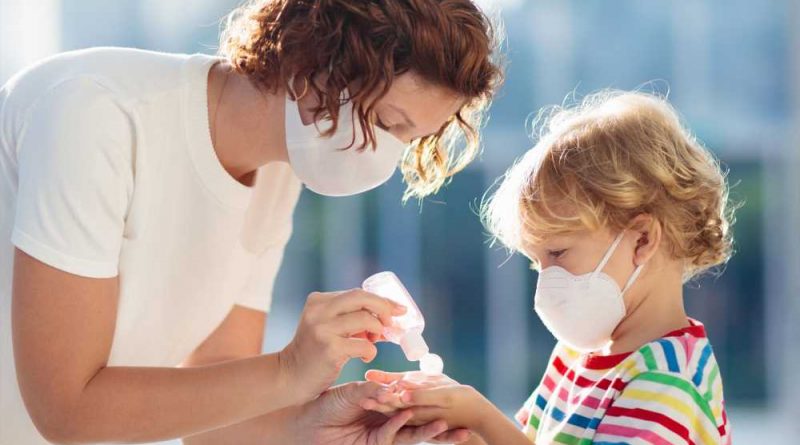 "Flatten the curve" seems to be working. Due to the measures taken to slow the spread of the Coronavirus have been averted by the end of March in eleven countries in Europe up to 120,000 deaths from Covid-19. The estimate of researchers at the Imperial College London.

Up to the 28. March have been infected in eleven countries in Europe, between 7 and 43 million people with Coronavirus (SARS-CoV 2), which is 1.88 to 11,43% of the population. Thanks to the isolation of confirmed and suspected cases, the closure of schools and universities, the prohibition of large-scale events and, in the meantime, far-reaching local and national guidelines for social distancing to be able to be avoided in the eleven countries already between the 21,000 and 120,000 deaths. This is the result of the British researchers in their recent report on the Website of the Imperial College London online published.

Dr. Samir Bhatt, a lecturer at the School of Public Health, said: "It is a difficult time for Europe, but the governments have taken important steps to ensure that the health systems are not overwhelmed. There is solid evidence that they have begun to show effect and the curve flattened." If the interventions are maintained until the number of cases falls to a low level, can be significantly saved and more people. The researchers emphasize that new measures put in place until after days to weeks, it is because of infection, diagnosis and death, an appropriate delay.

The estimates are based on current data on the number of deaths in Austria, Belgium, Denmark, France, Germany, Italy, Norway, Spain, Sweden, Switzerland and the United Kingdom, which were provided by the European centre for disease prevention and control (ECDC) available.