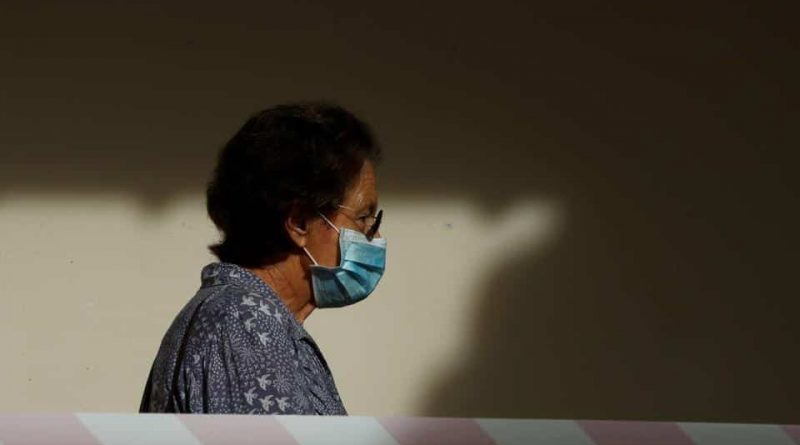 The World Health Organization is acknowledging the possibility that COVID-19 might be spread in the air under certain conditions — after more than 200 scientists urged the agency to do so.

In an open letter published this week in a journal, two scientists from Australia and the U.S. wrote that studies have shown “beyond any reasonable doubt that viruses are released during exhalation, talking and coughing in microdroplets small enough to remain aloft in the air.”

The researchers, along with more than 200 others, appealed for national and international authorities, including WHO, to adopt more stringent protective measures.

WHO has long dismissed the possibility that the coronavirus is spread in the air except for certain risky medical procedures, such as when patients are first put on breathing machines.

In a change to its previous thinking, WHO noted on Thursday that studies evaluating COVID-19 outbreaks in restaurants, choir practices and fitness classes suggested the virus might have been spread in the air.

Airborne spread “particularly in specific indoor locations, such as crowded and inadequately ventilated spaces over a prolonged period of time with infected persons cannot be ruled out,” WHO said.

Still, officials also pointed out that other modes of transmission — like contaminated surfaces or close contacts between people in such indoor environments — might also have explained the disease’s spread.

WHO’s stance also recognized the importance of people spreading COVID-19 without symptoms, a phenomenon the organization has long downplayed.

WHO has repeatedly said such transmission is “rare” despite a growing consensus among scientists globally that asymptomatic spread likely accounts for a significant amount of transmission. The agency said that most spread is via droplets from infected people who cough or sneeze, but added that people without symptoms are also capable of transmitting the disease.

“The extent of truly asymptomatic infection in the community remains unknown,” WHO said.