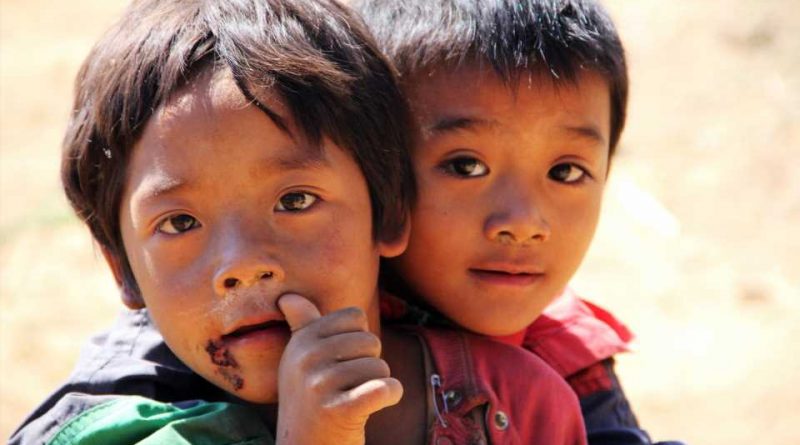 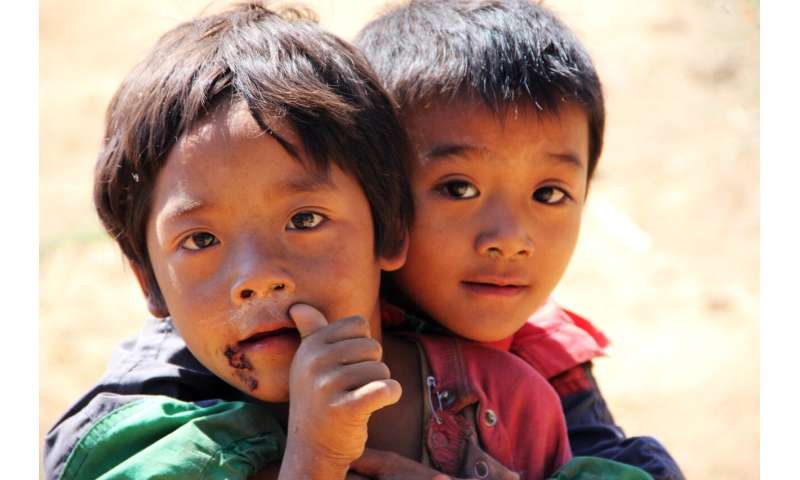 The novel coronavirus is now being transmitted through the six continents. A key concern is for those who are already extremely vulnerable—those who are caught in ongoing humanitarian emergencies, such as those in Syria, South Sudan and the Rohingya refugee crisis.

For people caught in these emergencies, a public health response will be a challenge, but there is another factor that has been largely overlooked: the role of people’s social networks—and how these networks might be compromised by the pandemic.

In crises, whether the threat is severe drought, floods, famine, conflict, or displacement, people turn for help first to their social network. Research in several countries shows that social connectedness is the main (in some cases, perhaps the only) source of help that ordinary people have when caught in a crisis. Assistance from these networks includes food, shelter, money or credit, forms of employment, emotional support and information or advice.

But what happens when the threat is embedded in that very social network? What happens to the source of support that people have learned to count on, when everyone is affected by the threat in terms of both their health and their livelihoods?

The current global pandemic is an unprecedented situation where the survival resource of the world’s most vulnerable people—their social networks—may become compromised and an additional risk, because the virus is transmitted between people.

This has massive implications for responses to this pandemic. How will it amplify the impact of existing humanitarian crises?

During the series of shocks (drought, hyperinflation, and conflict) that hit Somalia in 2011, aid agencies were hobbled by the restrictions of Al-Shabaab—a terrorist group that controlled much of the affected area—and by counter-terrorism legislation in western donor countries that criminalised the diversion of aid that ended up in the hands of terrorist groups. As a result, most of the formal assistance that could have averted the crisis was very late to arrive; the crisis spiralled out of control and led to famine, killing a quarter million people.

Our research showed that in large parts of the affected area, people mostly had only their own social networks to fall back on.

Those with stronger networks—particularly with people outside the affected area, or not subject to the same hazards—were the best able to cope with the crisis.

Social networks support their members best when only some people in the network are affected by a particular threat. People who had networks that expanded into the global diaspora of Somali people were able to cope with the crisis much better than those whose networks consisted only of people who were suffering the same fate. The latter types of networks soon ran out of resources to share, and could no longer support people.

Recognising and protecting social solidarity is more important than ever. But even physically distant sources of support are at risk during this pandemic.

Unlike previous crises, where social connections outside the immediately affected areas were mobilised to help, this pandemic knows no boundaries—people in the diaspora are also locked down, and as vulnerable to the virus as people caught in refugee or internally displaced people’s camps. Their livelihoods have been severely disrupted too.

During the recent crisis in South Sudan, our research shows that households mostly relied on their relatives, neighbours and friends, informal livelihood and community groups in times of need.

Even in Haiti, which has had a heavy presence of international aid efforts, social networks are often the first and only means of survival. After the earthquake that struck Haiti in 2010, even in the midst of significant international aid, most Haitians relied on one another for survival and recovery.

Humanitarians—both local and international—will have to pay attention to what a pandemic like this does, not only to their own programming, but also to the functioning of social networks. We don’t actually know what the effects will be.

In the Ebola epidemic in West Africa, stigma, rumours, and movement restrictions affected social and economic networks, particularly of survivors and health workers.

Likely, the COVID-19 pandemic will limit the support people are able to mobilise through their networks, certainly in person but also through their distant connections. But in what ways, and who will be most affected by this, remain to be seen.