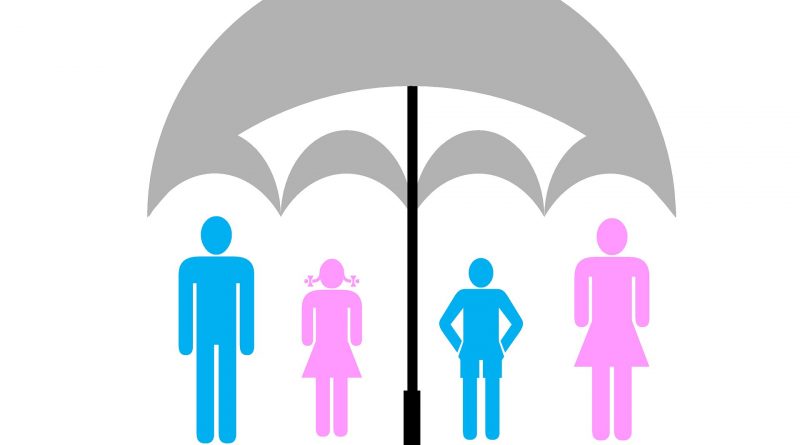 Health insurance coverage for people with chronic diseases increased by 7 percentage points after key Affordable Care Act provisions were implemented in 2014, according to research led by Rebecca Myerson, assistant professor of population health sciences at the University of Wisconsin School of Medicine and Public Health.

“This is good news for the six in 10 American adults who have at least one diagnosed chronic disease,” Myerson said.

These coverage gains began to decline, however, after changes were made to the Affordable Care Act implementation in 2017, the study found. Changes made to ACA implementation included an announced repeal of the penalty for lacking coverage, large cuts to government-provided funds for outreach and enrollment assistance, and an executive order expanding plans permitted medical underwriting. Insurance coverage for people with chronic conditions declined by slightly less than 1 percentage point in 2017 and 2018.

The study was recently published in the journal Medical Care.

Coverage gains for people without chronic disease also increased by after ACA implantation, peaking in 2016 with a 8 percentage point increase over pre-ACA levels.

“Implementation of the ACA made a difference across the board, not just for people with chronic disease,” Myerson said.

The other method, difference-in-difference regression, assessed how a policy impacts people by comparing outcomes in a group affected by the policy change versus an unaffected group, before versus after the policy change. In this case, Myerson and her team compared coverage rates for respondents in states that did versus did not enact expansions in Medicaid coverage to low-income adults under the ACA, before and after expansions were implemented in each state.

Before the ACA, a diagnosed chronic disease could be grounds for health insurance companies to deny a patient coverage or charge them a higher price, Myerson said.