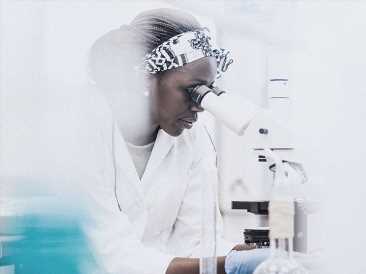 Researchers at Rockefeller University studied the TIN2 protein associated with telomere length. They found that telomere shortening — a sign of cellular aging — might help protect against cancer. 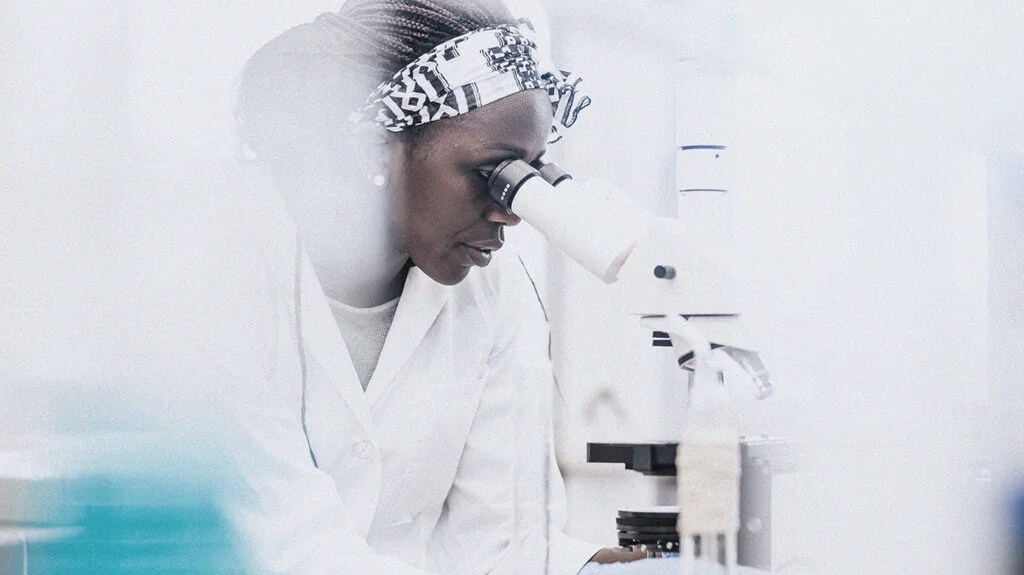 The Centers for Disease Control and Prevention (CDC) found that in 2017, over 1.7 million people in the U.S. developed cancer, while there were nearly 600,000 deaths.

Scientists have made great strides in cancer research over the past few decades, but continuing to learn more about how it functions is paramount to prevention and developing new therapies.

A new study that appears in eLife examines the connection between telomeres, the caps at the end of DNA strands, and cancer.

As many as 100 billion human cells die while new ones replace them every day. Typically, this occurs without issue, but occasionally, DNA mutations occur in a cell, which results in abnormal cells.

If the body does not get rid of the abnormal cells, and they are allowed to replicate, a tumor forms.

Sometimes, tumors are benign (noncancerous), but at other times they are malignant (cancerous), and the tumors continue to grow and spread.

Some people have a higher risk of developing cancer due to genetic factors. For example, sometimes people inherit BRCA1 gene mutations, which can increase the risk of breast cancer.

According to the National Institutes of Health (NIH), telomeres are “the specific DNA-protein structures found at both ends of each chromosome.” They help protect the DNA within chromosomes from being damaged and can also prevent “interchromosomal fusion.”

Typically, these chromosomal end-caps become shorter as a person gets older.

Titia de Lange, the head of Laboratory Cell Biology and Genetics at Rockefeller University, focuses on the role telomeres play in cancer in her latest study.

In most cells, when this happens, the cell is unable to divide anymore and dies. However, in cancer cells, an enzyme called telomerase is triggered.

Telomerase prevents telomere shortening, and the cell can divide indefinitely.

De Lange has studied telomeres for decades, and the idea that telomere shortening could help prevent cancer is not a novel idea. However, this is the first time that a researcher has developed proof that it can prevent cancer.

Doctors at Radboud University Medical Center in Holland, who were familiar with de Lange’s research, helped with the breakthrough. They contacted her to share information about Dutch families with a “striking family history of cancer.”

These families also had a mutation of the TINF2 gene. The TINF2 gene controls the TIN2 protein, which is responsible for telomere length.

Isabelle Schmutz, a Women & Science postdoctoral fellow, created cells with this mutation at the de Lange lab. While the cells appeared healthy at first, the scientists noticed an issue with the telomeres. De Lange described the telomeres as being “too long” and commented that the patients have telomeres “far above the 99th percentile.”

“The data show that if you are born with long telomeres, you are at greater risk of getting cancer,” states de Lange.

The telomere shortening breakthrough could help develop innovative cancer prevention and treatment strategies in the future. However, de Lange notes that the new research on telomeres may only presently be relevant during early fetal development.

“We imagine that the TINF2 mutations exert their cancer-promoting effects in the first weeks or months after fertilization,” the researcher writes. “TINF2 would be a tumor suppressor gene with a very specific window of opportunity, exerting its effect early in development but not later.”

Regardless, developing a better understanding of how telomeres relate to cancer is an important step in cancer research.