Home » Health News » Could lack of vitamin D and ultraviolet be linked to COVID-19 mortality in northerly latitudes? 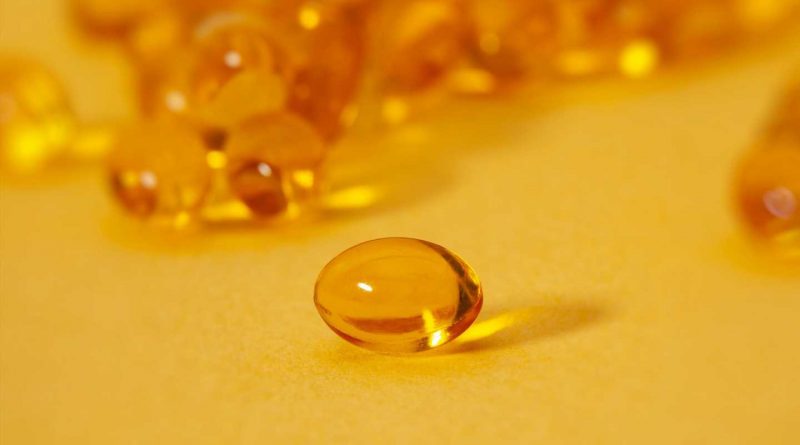 A new international collaborative study between Trinity and the University of Liverpool, published in the British Medical Journal offers fresh insight into COVID-19’s impact across countries, and the factors that influence its severity.

The research examines how and why COVID-19 affects populations in different ways, and builds on the collaboration between the two universities.

The study reports COVID-19 mortality rates per million population in 117 countries with 150 or more COVID-19 cases. Data was accumulated on each country, examining people aged 65 and over, incorporating data on population density and air pollution, while latitude was entered for each country’s capital city. Researchers tested their hypothesis that there was no link between mortality and latitude below a defined threshold, and that thereafter mortality increased with latitude.

What does the research show?

It is widely documented that vitamin D offers many positive benefits to overall health; including boosting the body’s immune response, supporting bone and muscle health and in playing a potentially critical role in suppression of the severe pro-inflammatory response.

Evidence linking vitamin D deficiency with COVID-19 severity is circumstantial but growing. The researchers point out that if the association between vitamin D deficiency and COVID-19 severity is causative, the disease should prove seasonal, since more severely affected individuals are infectious for longer. The researchers recommend supplementation of 800-1000 International Units (20 -25 micrograms) daily to ensure normal blood values, especially for those at greater risk of deficiency, such as people with darker skin or living in institutions.

Professor Rose Anne Kenny, principal investigator of TILDA and author of the study said: “Our group is cautious about ascribing a causal association in advance of results from vitamin D supplementation studies which are on-going. However, given the high prevalence of vitamin D deficiency in many northern latitude countries, the reduction in outdoor physical activity during COVID, and the safety of vitamin D, public health bodies in Ireland and UK are recommending that older persons, those who are mainly indoors and those from other high risk groups such as BAME, should take regular supplements.”