Home » Health News » Could Antioxidants Be the Secret to Getting Oiliness and Breakouts Under Control? 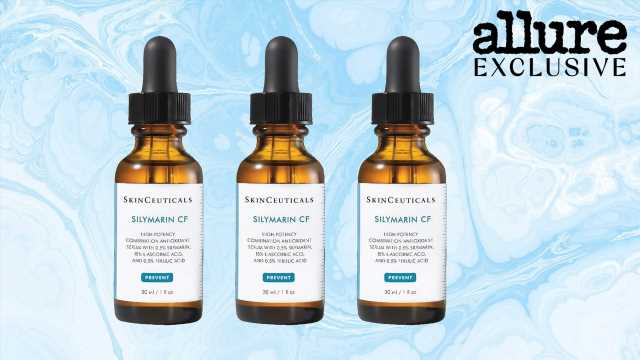 A pimple pops up. You reach for salicylic acid to help clear out that clogged pore. Easy call, right? Well, new research suggests acne might be even more complicated than we previously thought – and that antioxidants of all things may play a key role in managing breakouts. Now, SkinCeuticals is bottling an antioxidant formula that builds on these findings: SkinCeuticals Silymarin CF.

"We used to speak about acne in a very linear fashion," says Whitney Bowe, a board-certified dermatologist in New York City. But "research suggests acne-prone skin has lower levels of antioxidants, and biopsies of skin before pimples form show inflammation and oxidative stress. Delivering antioxidants to the skin through topicals is promising in the prevention and management of acne."

It's a new area of study, and developing an antioxidant specifically for oily and blemish-prone skin required a ton of research by SkinCeuticals. "I was told that creating an antioxidant for oily and blemish-prone skin would be an easy win — that was seven years ago," says Stephen Lynch, director of skin-care scientific affairs at L'Oréal (which owns SkinCeuticals). Lynch's team tested 196 formula combinations and ran clinical trials on four continents before finding one blend that delivered: vitamin C, ferulic acid, and silymarin, an antioxidant extract of the flowering herb milk thistle.

Allure digital beauty editor Devon Abelman put it to the test: "Although I'm a fan of vitamin C and ferulic acid, this serum was my introduction to silymarin — an ingredient that gets the preschool song 'Skidamarink A Dink A Dink' stuck in my head every time I see it on the bottle. After a week of using the serum, it helped balance out my oily skin.

The greasy pools that usually form along my T-zone by the afternoon have ceased to make their daily appearance. It has also helped my cystic breakouts heal faster and reduced their redness. Although the serum has intense percentages of active ingredients, it doesn't sting as you press it onto your skin." 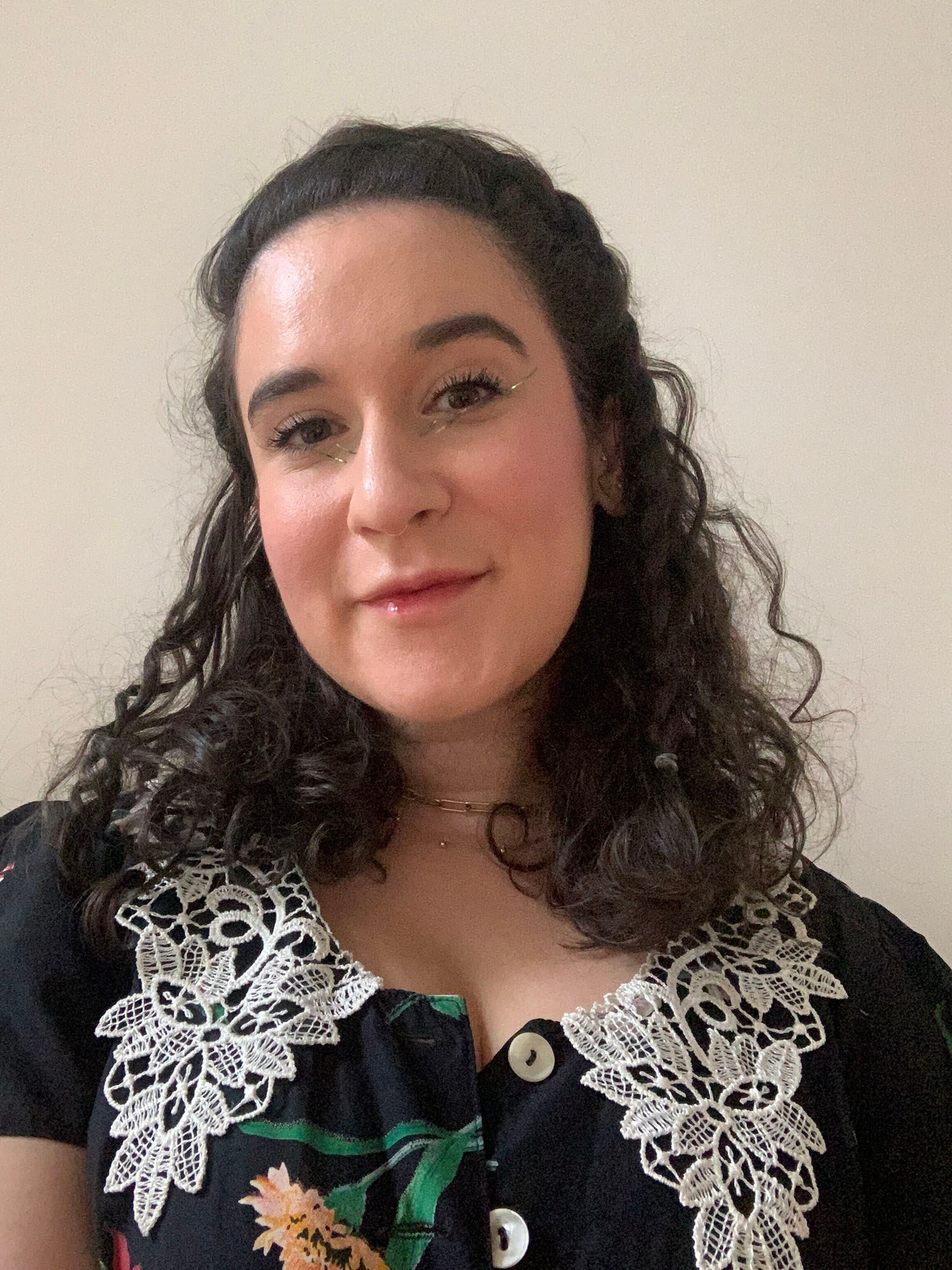 In addition to reducing lipid peroxidation, SkinCeuticals Silymarin CF "also had to do everything a good antioxidant would do," says Harris. And it does: After eight weeks of daily use, the formula reduced fine lines by 24 percent, improved radiance and skin texture by 38 percent, and evened skin tone by 28 percent. As our tester put it: "My skin is now shining in all the right ways."

"The numbers behind Silymarin CF are good numbers, and that is a great thing because so many of my patients with acne need a solid antioxidant formula to help protect them from the sun," says Doris Day, a board-certified dermatologist in New York City. (She notes that some other antioxidants can feel too heavy on oily skin.)

Bowe already advises her acne patients to eat more antioxidants and says a topical formula is a useful addition. "Looking for a serum with multiple antioxidants is key," says Bowe. Plus, the formula contains salicylic acid (0.5 percent), which is anti-inflammatory and dissolves pore-clogging debris. So your skin gets the benefits of a classic acne treatment — and a whole lot more.

The SkinCeuticals Silymarin CF is available now for $166 at skinceuticals.com.