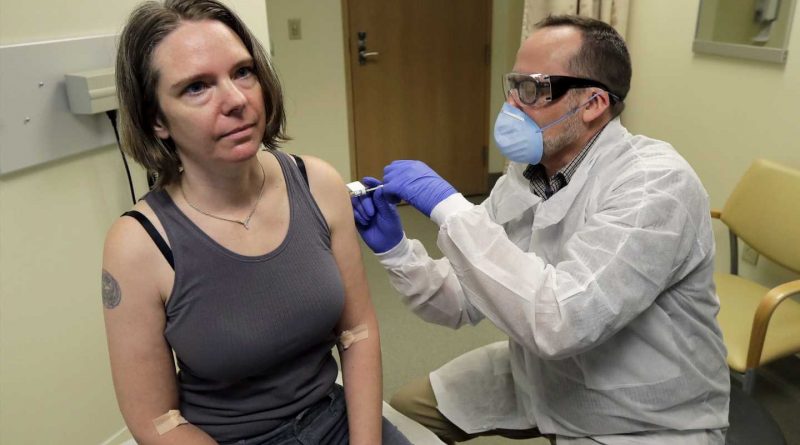 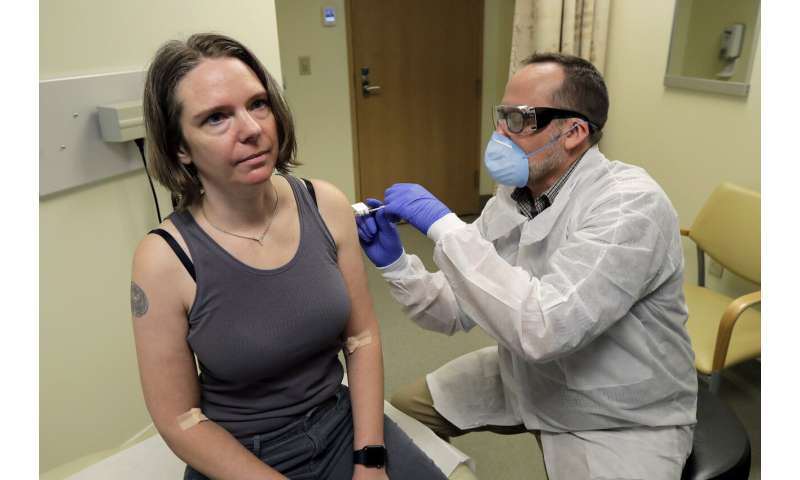 U.S. researchers gave the first shot to the first person in a test of an experimental coronavirus vaccine Monday—leading off a worldwide hunt for protection even as the pandemic surges.

With a careful jab in a healthy volunteer’s arm, scientists at the Kaiser Permanente Washington Research Institute in Seattle begin an anxiously awaited first-stage study of a potential COVID-19 vaccine developed in record time after the new virus exploded from China and fanned across the globe.

“We’re team coronavirus now,” Kaiser Permanente study leader Dr. Lisa Jackson said on the eve of the experiment. “Everyone wants to do what they can in this emergency.”

The Associated Press observed as the study’s first participant, an operations manager at a small tech company, received the injection inside an exam room. Three others were next in line for a test that will ultimately give 45 volunteers two doses, a month apart.

“We all feel so helpless. This is an amazing opportunity for me to do something,” Jennifer Haller, 43, of Seattle, said as she awaited the shot.

She’s the mother of two teenagers and “they think it’s cool” that she’s taking part in the study.

After the injection, she left the exam room with a big smile: “I’m feeling great.” 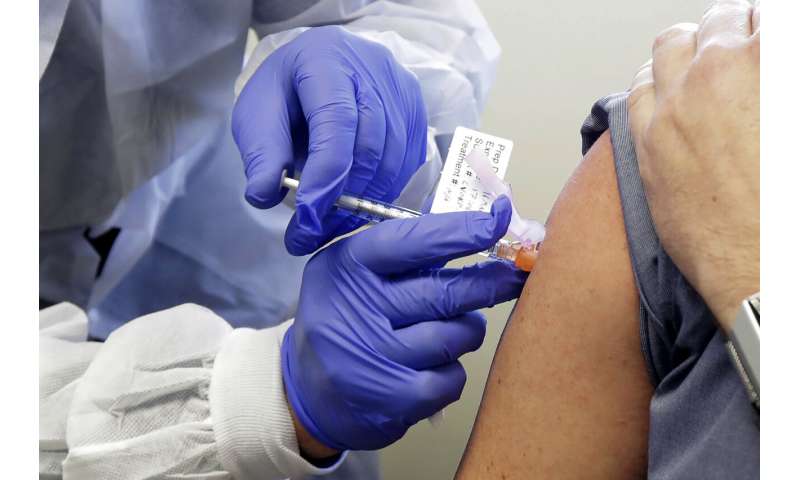 Monday’s milestone marked just the beginning of a series of studies in people needed to prove whether the shots are safe and could work. Even if the research goes well, a vaccine wouldn’t be available for widespread use for 12 to 18 months, said Dr. Anthony Fauci of the U.S. National Institutes of Health.

Still, finding a vaccine “is an urgent public health priority,” Fauci said in a statement Monday. The new study, “launched in record speed, is an important first step toward achieving that goal.”

This vaccine candidate, code-named mRNA-1273, was developed by the NIH and Massachusetts-based biotechnology company Moderna Inc. There’s no chance participants could get infected from the shots because they don’t contain the coronavirus itself.

It’s not the only potential vaccine in the pipeline. Dozens of research groups around the world are racing to create a vaccine against COVID-19. Another candidate, made by Inovio Pharmaceuticals, is expected to begin its own safety study—in the U.S., China and South Korea—next month. 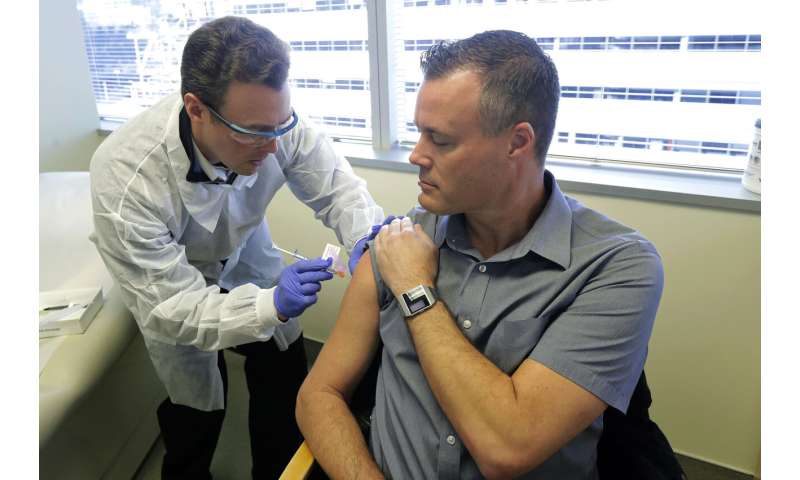 The Seattle experiment got underway days after the World Health Organization declared the new virus outbreak a pandemic because of its rapid global spread, infecting more than 169,000 people and killing more than 6,500.

COVID-19 has upended the world’s social and economic fabric since China first identified the virus in January, with regions shuttering schools and businesses, restricting travel, canceling entertainment and sporting events, and encouraging people to stay away from each other.

Starting what scientists call a first-in-humans study is a momentous occasion for scientists, but Jackson described her team’s mood as “subdued.” They’ve been working round-the-clock readying the research in a part of the U.S. struck early and hard by the virus.

Still, “going from not even knowing that this virus was out there … to have any vaccine” in testing in about two months is unprecedented, Jackson told The AP. 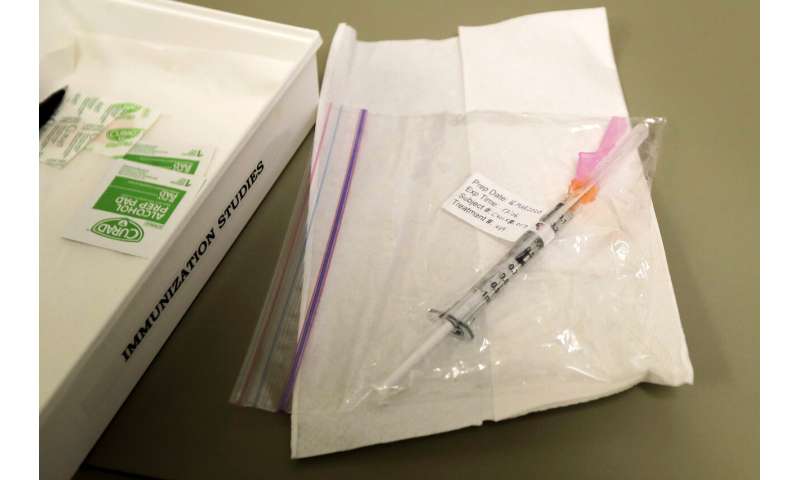 Some of the study’s carefully chosen healthy volunteers, ages 18 to 55, will get higher dosages than others to test how strong the inoculations should be. Scientists will check for any side effects and draw blood samples to test if the vaccine is revving up the immune system, looking for encouraging clues like the NIH earlier found in vaccinated mice.

“We don’t know whether this vaccine will induce an immune response, or whether it will be safe. That’s why we’re doing a trial,” Jackson stressed. “It’s not at the stage where it would be possible or prudent to give it to the general population.”

Most of the vaccine research under way globally targets a protein aptly named “spike” that studs the surface of the new coronavirus and lets it invade human cells. Block that protein and people won’t get infected. 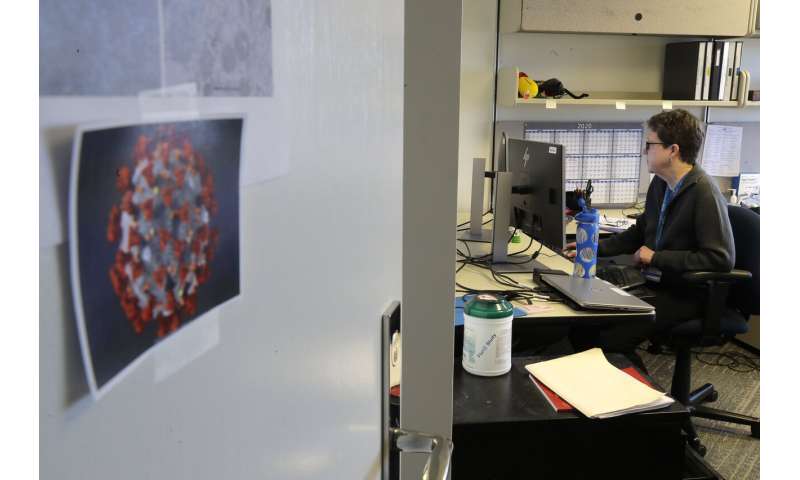 Researchers at the NIH copied the section of the virus’ genetic code that contains the instructions for cells to create the spike protein. Moderna encased that “messenger RNA” into a vaccine.

The idea: The body will become a mini-factory, producing some harmless spike protein. When the immune system spots the foreign protein, it will make antibodies to attack—and be primed to react quickly if the person later encounters the real virus.

That’s a much faster way of producing a vaccine than the traditional approach of growing virus in the lab and preparing shots from either killed or weakened versions of it.

But because vaccines are given to millions of healthy people, it takes time to test them in large enough numbers to spot an uncommon side effect, cautioned Dr. Nelson Michael of the Walter Reed Army Institute of Research, which is developing a different vaccine candidate. 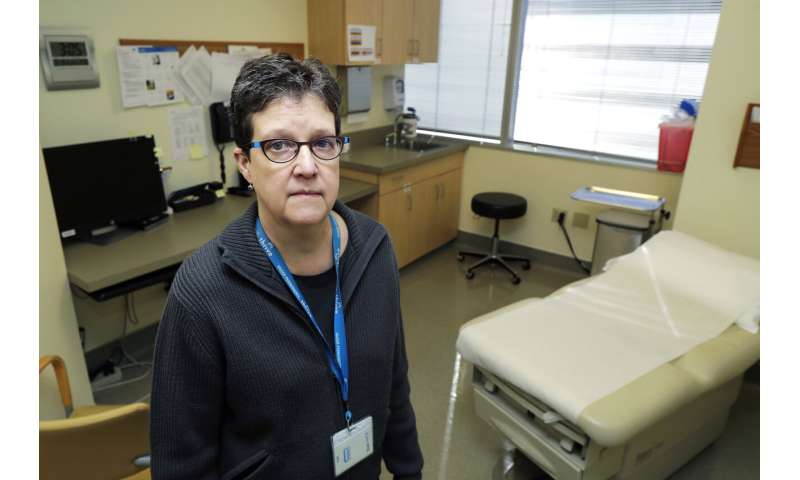 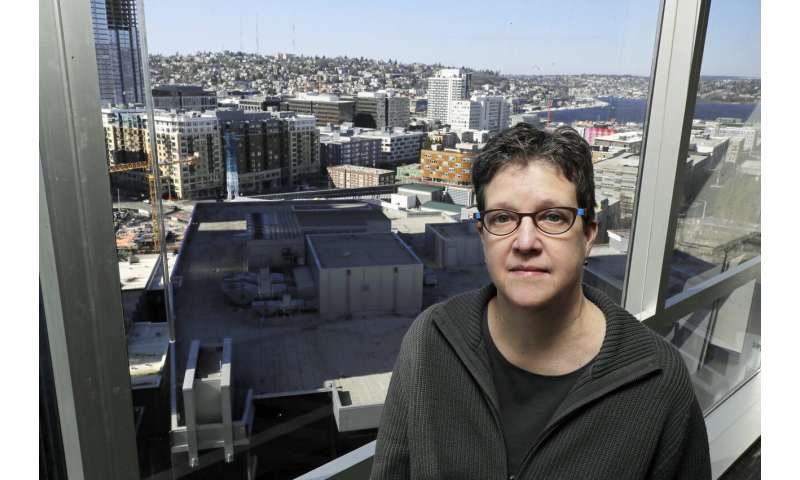 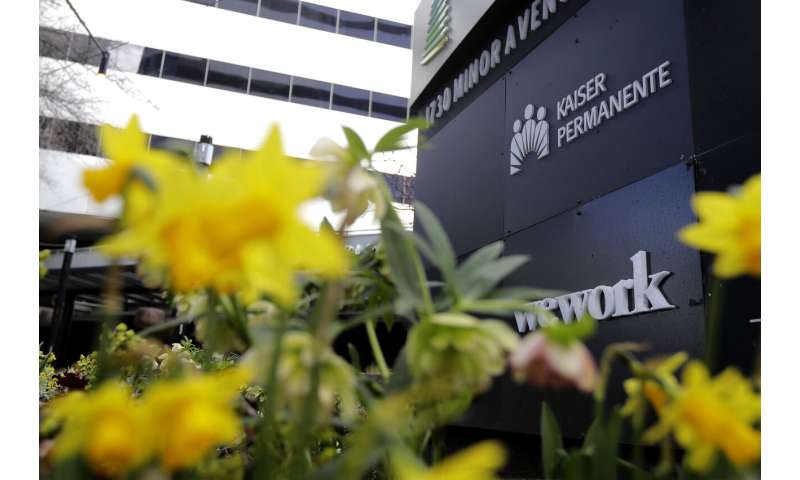 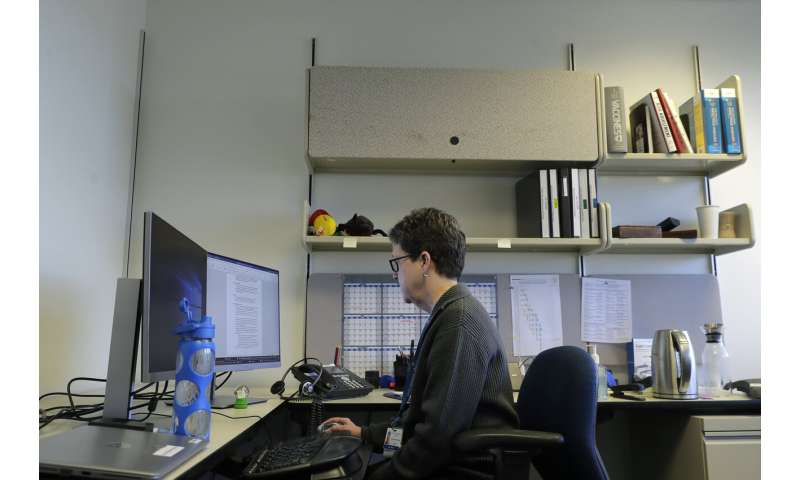 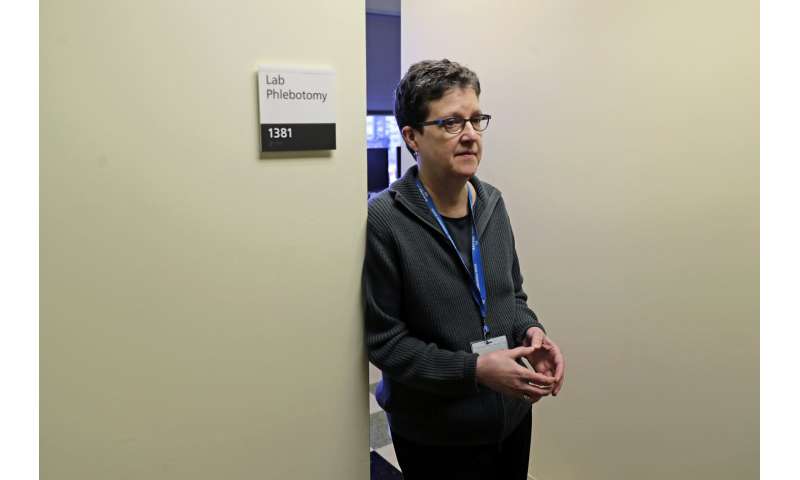 “The science can go very quickly but, first, do no harm, right?” he told reporters last week.

The Seattle research institute is part of a government network of centers that test all kinds of vaccines, and was chosen for the coronavirus vaccine study before COVID-19 began spreading widely in Washington state.