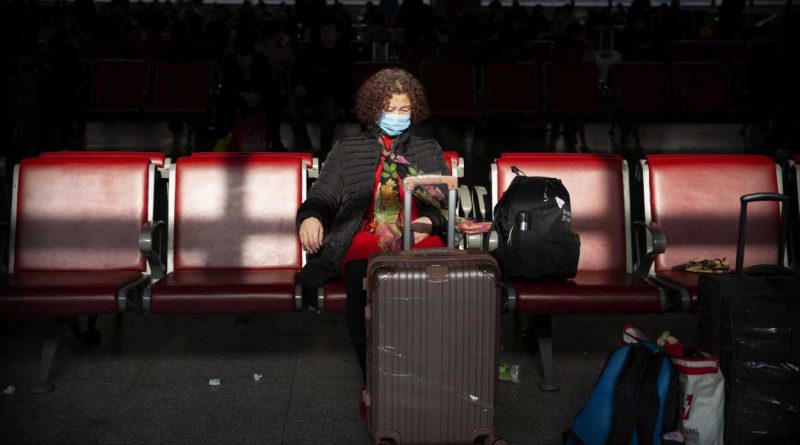 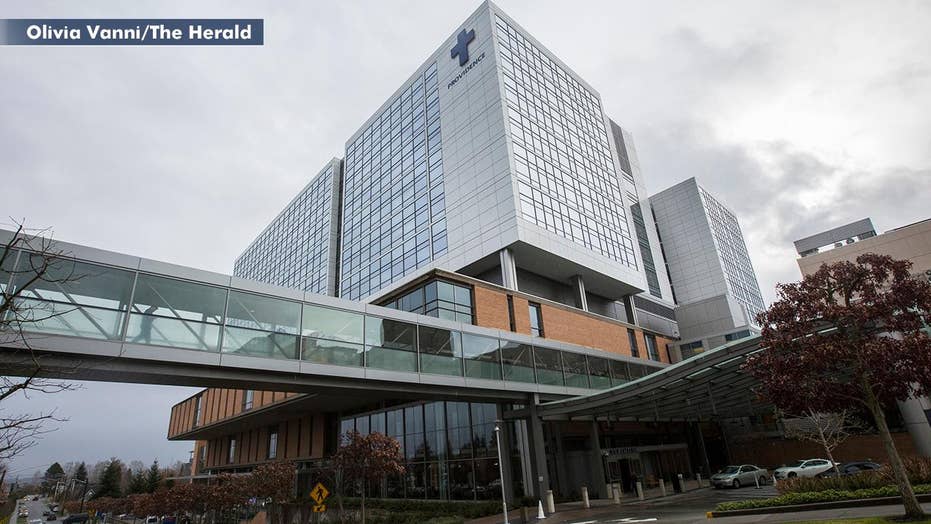 One person in US infected with deadly coronavirus: Should Americans be worried?

Fox News medical contributor Dr. Marc Siegel breaks down the risks posed by the virus and the symptoms to look for.

Officials with the National Institutes of Health (NIH) are working on a vaccine to combat the deadly Chinese coronavirus that’s sickened more than 400 people and killed at least 17, an NIH spokesperson told Fox News on Wednesday. The news comes as Chinese officials are reportedly warning against any attempts at a cover-up as the pneumonia-like disease continues to spread.

“I can confirm that we are at the very early stages of developing a vaccine to combat the Wuhan coronavirus,” Kathy Stover, the branch chief for the National Institute of Allergy and Infectious Diseases (NIAID), said in an email.

Stover was unable to provide additional details at this time, but did note that more information on the initiative is expected to emerge in the "coming days.”

The news comes as top officials in China have reportedly warned lower-level officials to not cover up the spread of the new coronavirus, which began at an animal and seafood market in the city of Wuhan and is now said to be transmissible between humans. 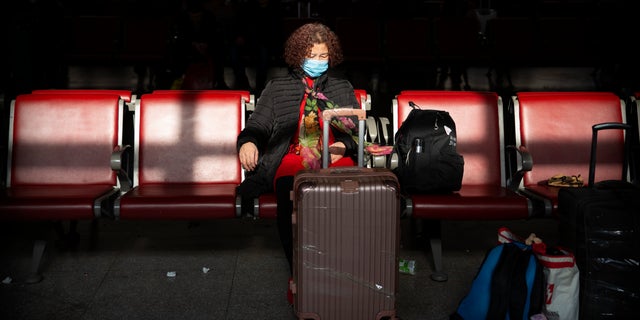 A traveler wears a face mask as she sits in a waiting room at Beijing West Railway Station in Beijing.
(AP Photo/Mark Schiefelbein)

Any lower-level officials who attempt to conceal new cases would “be nailed on the pillar of shame for eternity,” officials with the Central Political and Legal Affairs Commission, a top political body in the country that handles law and order, allegedly said, according to the BBC.

The warning was sparked after information was reportedly withheld from the public at the start of the outbreak. More specifically, the number of cases was underreported and the risks of the new coronavirus were understated.

Chinese President Xi Jinping has since pushed for all information regarding the outbreak to be made readily available, according to the BBC, which cited Chinese state media. He reportedly added that “all-out efforts” are being made to control the spread of the virus.

The call for transparency comes after China saw a deadly outbreak of Severe Acute Respiratory Syndrome (SARS) in 2002-2003. Some 8,000 people were infected while at least 770 died after the disease spread to other cities and countries across the world.

At the time, China was accused over covering up the outbreak, which was not announced to the public until about five months after it began, according to The New York Times, which noted government officials now say they have learned from “past mistakes.”

“Anyone who puts the face of politicians before the interests of the people will be the sinner of a millennium to the party and the people," said a statement from the Central Political and Legal Affairs Commission, according to the South China Morning Post. 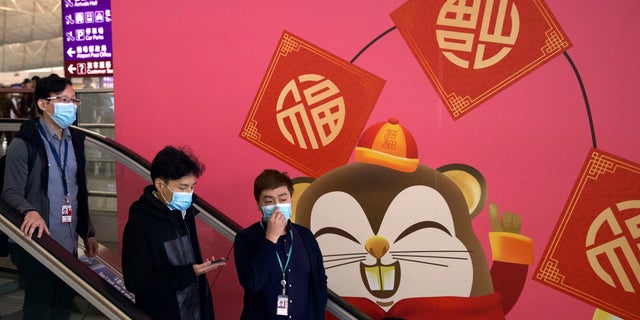 Face masks sold out and temperature checks at airports and train stations became the new norm as China strove Tuesday to control the outbreak of a new coronavirus that has reached four other countries and territories and threatens to spread further during the Lunar New Year travel rush.
(AP Photo/Ng Han Guan)

The virus has spread to at least five countries, including the U.S. On Tuesday, federal health officials said a man in Seattle, Wash., who had recently traveled to Wuhan is infected. The case marks the first in the country since the outbreak began.

The man, who is in his 30s, arrived in the U.S. last week before officials with the Centers for Disease Control and Prevention (CDC) and the U.S. Customs and Border Protection (CBP) announced “enhanced health screenings” for airline passengers arriving from or traveling through the Wuhan province.

The patient, who was not identified, is a resident of the U.S. and is in stable condition, CDC officials said during a Tuesday news conference. He is isolated at Providence Regional Medical Center in Everett, Wash., and poses "very little risk" to medical staff and the public, officials said. The man was reportedly aware of the outbreak affecting Wuhan before falling ill and proactively reached out to state health officials when he began experiencing symptoms, which have been reported to include fever, cough, and shortness of breath.

The patient did not arrive on a direct flight from Wuhan, meaning people on more than one flight may have been exposed to the illness. Officials are now working to determine who may be at risk, Dr. Scott Lindquist, the Washington State epidemiologist for communicable diseases, said during the news conference.