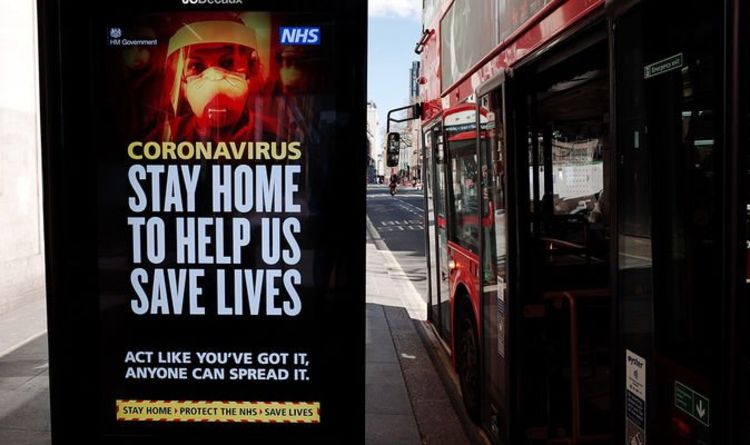 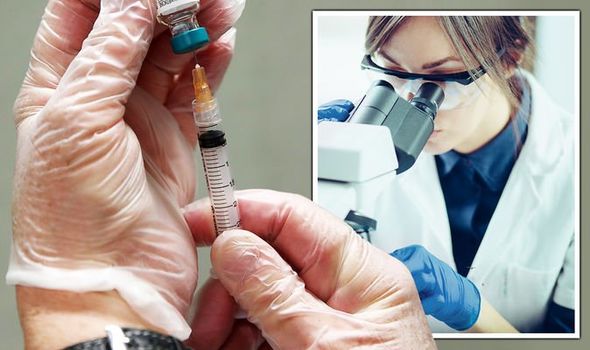 The news, announced by the World Health Organisation yesterday, will give hope that there is light at the end of the tunnel. Professor Jeffrey Almond, visiting professor of microbiology at the University of Oxford, said it was likely at least one of the vaccines would be effective.

Speaking after yesterday’s announcement, he added: “It’s an impressive number but, of course, the world is in response mode, everyone realising that we’ve got a hell of a problem on our hands and trying to wade in with their own choice of how to approach this.

“It’s a difficult game to play but it’s good that there are multiple options.”

He said not all would be successful but he expected that some of them would be.

He said: “There should be some among them that really do work.

“Then we’ve got to focus on how we ramp up, how we prioritise use, export and import issues, how it’s shared out.”

Developing, testing and manufacturing a vaccine usually takes 10-15 years but researchers are hoping to slash that to 12-18 months.

A vaccine developed by Hong Kong-listed CanSino Biologics Inc and the Beijing Institute of Biotechnology is leading the race, with the team hoping to start “phase two” trials in China soon.

A listing on the Chinese Clinical Trial Registry shows they are planning to recruit 500 patients.

Half will be given a medium dose of the vaccine, a quarter a low dose and a quarter a placebo.

Two others vaccines are being put through “phase one” trials by US companies Moderna and Inovio Pharmaceuticals. The fourth is being developed by Oxford professor Sarah Gilbert.

Stephen Evans, a professor of pharmacoepidemiology at the London School of Hygiene & Tropical Medicine, said the number of candidate vaccines was “impressive” but warned that it remains to be seen whether they will work.

He said: “We simply do not know whether any, all or some of these vaccines will be satisfactory.

“This requires both that they induce an immune response in humans sufficient to provide immunity in Covid-19, but also that they do not have serious unwanted effects as well.”

Meanwhile Prof Almond, who worked for 15 years as head of research at Sanofi – a vaccine producer that supplies one billion doses annually – said the major challenges are speed and scale.

He explained: “Some of them can be quite fast to the first dose, or even a million doses, but the crucial thing here is: how fast are you to the first billion doses? And indeed beyond that.

“That’s not to say that if you can make a few million doses it’s not extremely useful – it is. You could do your nurses and frontline doctors, those sorts of people, to protect them while they’re caring for others. Maybe then selectively vaccinate the vulnerable.”

A separate analysis by the Coalition for Epidemic Preparedness Innovations (CEPI) suggested up to 115 vaccines may be in development.

It included those reported by the WHO as well as programmes announced by vaccine developers listed on clinical trial and fundraising websites or mentioned in press releases.

The analysis, published in Nature Reviews Drug Discovery, found 78 were confirmed as being in active development, including five in human trials, while 37 were unconfirmed.

Professor Almond noted that a range of different types of vaccines are being considered, with versions targeting DNA and RNA (ribonucleic acid) likely to be easier to scale up than those made with traditional methods.

He said: “The DNA and RNA offer hope of getting hundreds of millions of doses by, realistically, this time next year at the earliest.

“Maybe lower amounts by the end of the year. But it’s sort of new territory and these things have got to work well and properly for us to crank up production.”