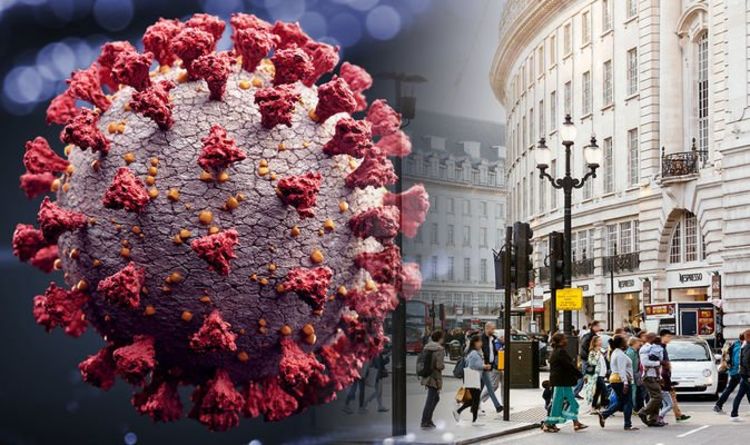 Coronavirus has caused lockdowns in China, Spain, Italy and now Britain. Travelling across the world, disrupting society as we know it, one new study reveals how the invisible killer got away with it.

A research team, led by Kwok-Yung Yuen from the University of Hong Kong–Shenzhen Hospital, discovered the virus is most infectious when people begin to show symptoms.

Part of the Department of Clinical Microbiology and Infection Control, the research team looked at 23 patients admitted to Hong Kong hospitals.

For the study, they inspected the patients’ saliva. The researchers measured how much SARS-CoV-2 it contained.

They discovered that the viral load of SARS-CoV-2 was very high when symptoms first presented themselves, and steadily declined over time.

Published in the international medical journal, The Lancet, the researchers pointed out that this could account for the fast-spreading nature of the epidemic.

They found the viral load of SARS-CoV-2 is similar to that of influenza – which peaks at around the onset of symptoms.

This is different to the coronaviruses that caused SARS and MERS. These two strains have a viral load that peaks around 10 days after symptoms appear. 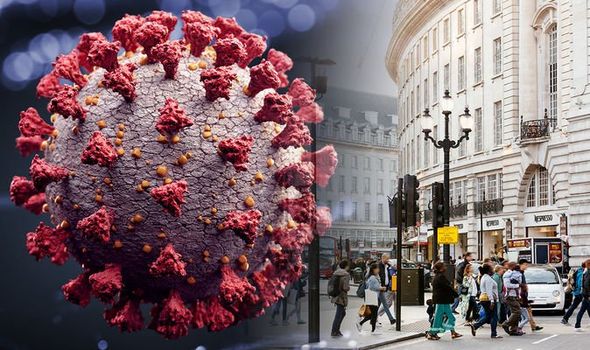 The Centers for Disease Control and Prevention (CDC) confirm that coronaviruses commonly circulate among humans.

And the NHS add: “Coronaviruses commonly cause infections in both humans and animals.”

SARS-CoV-2 is a new coronavirus that hadn’t previously been identified.

The NHS continued: “Many pandemics are thought to have been caused by viruses previously only found in animals.

“After mutating, the viruses became capable of infecting humans.”

Back to the study, the researchers said: “The high viral load on presentation suggests that SARS-CoV-2 can be transmitted easily, even when symptoms are relatively mild.

“This finding could account for the efficient person-to-person transmission noted in community and health-care settings.”

They added that older age was linked with a higher viral load of SARS-CoV-2 in the saliva. 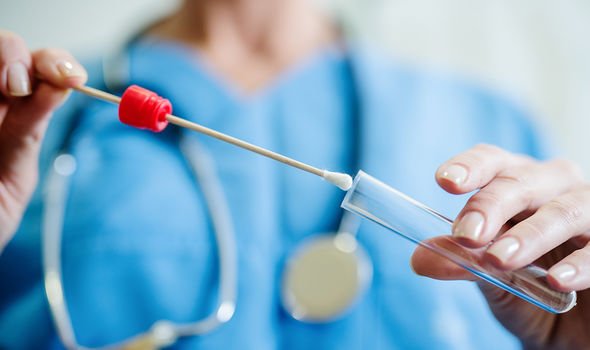 And that SARS-CoV-2 ribonucleic acid (RNA) could be detected for 20 days or longer in one-third of patients in the study who survived.

These findings illustrate the “importance of stringent infection control and early use of potent antiviral agents, alone or in combination, for high-risk individuals”, the authors said.

This is why people showing symptoms of an infection by SARS-CoV-2 must stay at home, and self-isolate, for seven days.

The NHS states symptoms of an infection include a new, continuous cough or fever. 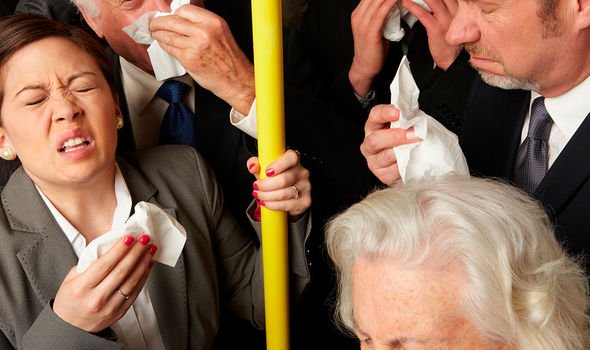 However, you must continue to self-isolate for as long as you have a fever.

The NHS describe a fever as feeling “hot to touch on your chest or back”.

For anybody living with someone presenting symptoms, you must self-isolate for 14 days from the very day their symptoms started.