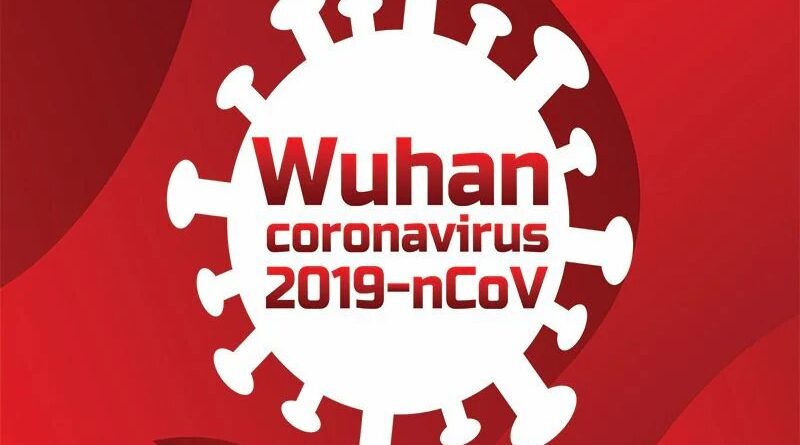 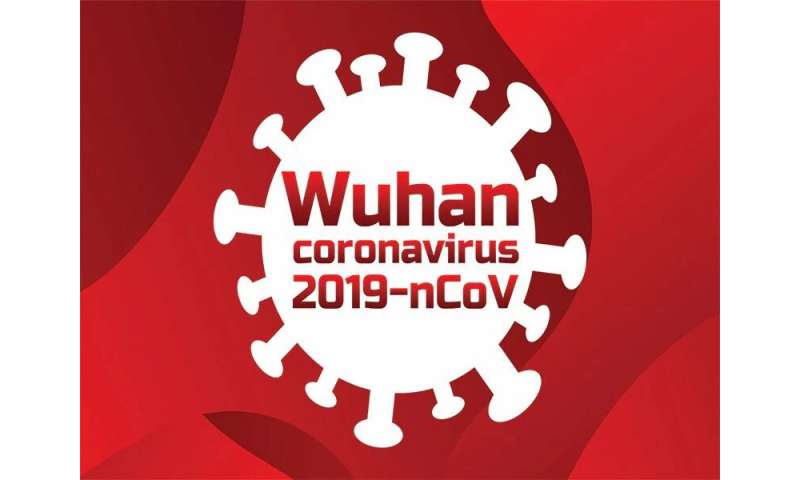 (HealthDay)—As the number of coronavirus cases shot to 7,700 in China on Thursday, almost 200 American evacuees remain at a California military base while health officials monitor them for any signs of possible infection.

Meanwhile, countries around the world took steps to cut the risk of the virus spreading to their citizens, and World Health Organization officials are meeting Thursday to decide whether to declare the outbreak an international health emergency.

Overnight, the number of cases of what is dubbed the 2019-nCoV coronavirus in China shot from 5,974 to 7,700, while the death toll climbed to 170. Those counts eclipse the 5,327 cases and 348 deaths reported in China during the 2003 SARS outbreak, the Associated Press reported.

In the United States, health officials explained on Wednesday what measures are being taken to make sure the Americans who were evacuated from Wuhan, China, on Tuesday are not infected with the new virus. So far, only five cases of coronavirus have been confirmed in the United States.

While none of the 195 American evacuees have shown signs of sickness, they agreed to stay at the base voluntarily, said Dr. Chris Braden, of the US Centers for Disease Control and Prevention. The plan is to hold them for three days and check them for fever and other symptoms at least twice daily, CNN reported.

During a media briefing on Wednesday, CDC officials outlined continuing efforts to contain any infections in the United States.

“We have 165 persons under investigation, with 68 persons testing negative and only five confirmed positive,” said Dr. Nancy Messonnier, director of the CDC’s National Center for Immunization and Respiratory Diseases.

The “CDC is expanding entry screening to 20 U.S. ports of entry where CDC has quarantine stations,” she added.

“I understand that many people in the United States are worried about this virus and whether it will affect them,” Messonnier said during the media briefing. “At this time, we continue to believe that the immediate health risk from this new virus to the general American public is low.”

“The good news here is that despite an aggressive public health investigation to find new cases, we have not,” she said.

The situation in China is far more dire.

Chinese health officials have determined that people carrying the virus but not showing symptoms can still infect others. The incubation period can vary from one to 14 days, with a typical duration of about 10 days, That fact makes containment especially difficult. This was not the case with the SARS coronavirus outbreak.

Still, China’s efforts to try to contain the outbreak continue, including a travel ban that involves more than 50 million people, according to the AP.

Meanwhile, Hong Kong has barred entry to visitors from Hubei province, which is at the center of the outbreak, and travel agencies were ordered to cancel group tours nationwide. Airlines around the world suspended flights to China on Wednesday, and Russia suggested it will close its 2,600-mile border with China, The Times reported.

Outside China, numerous countries have reported cases of coronavirus.

Thailand has reported 14 cases of infection; Japan has 11; Hong Kong and Singapore have 10; Taiwan has eight; Australia, Malaysia and Macau each have seven; France has five; South Korea, Germany and the United Arab Emirates each have 4; Canada has three; Vietnam has two; and India, the Philippines, Nepal, Cambodia, Sri Lanka and Finland each have one.