Home » Health News » Coronavirus and you: How your personality affects how you cope, and what you can do about it 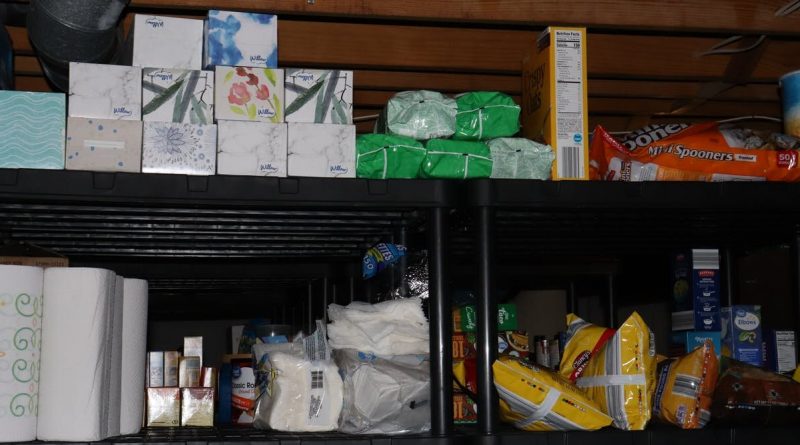 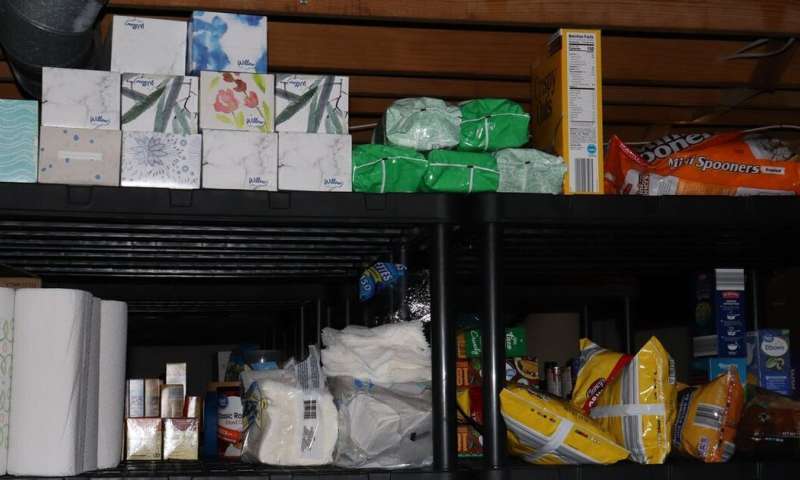 To some people, fighting in the aisles over toilet paper makes sense. Driven by the social proof of empty shelves and in fear of losing out, they fight. To others, such behavior would be unthinkable. Clearly some cope differently to others when it comes to the coronavirus pandemic. The question is, why?

Our behavior is not that rational. And it’s influenced by many factors, including change of context, habit and the focus of this piece—personality.

Personality is thought to be fairly stable across time and context, and difficult to change. So why bother to understand it? Exposing the cues your personality is sending will give you some choice over how to cope with the scarcity, threat of disease or social isolation the COVID-19 pandemic has brought. And if you’re lucky, you might just catch those personality cues in time and make better behavioral choices.

To understand personality let’s use the Big Five Aspect Scale. The big five traits are commonly known by the acronym OCEAN. It stands for: openness to experience, conscientiousness, extraversion, agreeableness and neuroticism.

Each of those traits is a continuum. For example, on the extraversion trait scale extraversion is at one extreme and introversion at the other.

And each trait is comprised of two aspects:

What does this mean for how we respond?

So, what kinds of behavioral cues are those aspects of your personality likely to send you about coping with the coronavirus? While it’s still early days, the behavioral impact of this pandemic appears to be gathering around three themes—anxiety, social distancing and micro public disorder.

At a time like this anxiety is likely to loom large, particularly if you are high in neuroticism. While the withdrawal aspect of neuroticism describes psychological rather than physical withdrawal, the new behavioral norms of social distancing being broadcast will feel very natural if withdrawal is an important aspect of your personality.

But if volatility is a large part of your make-up, empty shelves could trigger a strong desire for you to defend your right to your share. Negative or defensive aggression cues like those, if strong enough, could overwhelm the more considered part of your thinking. If unchecked or, worse, provoked by jostling crowds, for instance, you could find yourself arguing over toilet paper, despite being mild-mannered most other times.

Another big change we are facing is social distancing.

Being low on extraversion, enforced social distancing could be an absolute boon—your guilty little secret. At last you have a socially sanctioned excuse to keep those noisy extraverts at bay and be left alone to your rich inner world.

If you’re conscientious too, and high in aspect orderliness, you get the chance to have everything at home just so. You can color-coordinate your wardrobe and have all the hangers pointing the same way. Or better still you can put the tins in your pantry in alphabetical order, with the smallest packages to the front, labels facing outward, of course.

If you’re high in trait extraversion, something scarce is likely to be very attractive. Seeking out excitement and opportunity, you’re likely drawn to the very thing you can’t have, those elusive toilet rolls.

And then there are the outbreaks of micro public disorder, cracks in the façade of acceptable behavior that expose glimpses of something ugly below.

If you’re highly conscientious, it’s probably not so much that you enjoy working hard or being organized, but that you really can’t stand being idle or in a mess. Faced with shortages, you’re likely to want to be ready for the worst. The urge to hoard, and the temptation to work hard at it, could be difficult to resist.

Disagreeable people want to compete and dominate. So, if you’re low in agreeableness, the cues you’ll be getting will not be so much about getting toilet paper, as making sure you get more of the toilet paper than the next guy. If you’re also low in openness, you are more likely to be high in disgust sensitivity. Which might be why we see people fighting over toilet rolls of all things.

The really difficult challenge is to spot the wave of behavioral cues as it crashes towards you and step back before you’re washed into a sea of unthinking action.