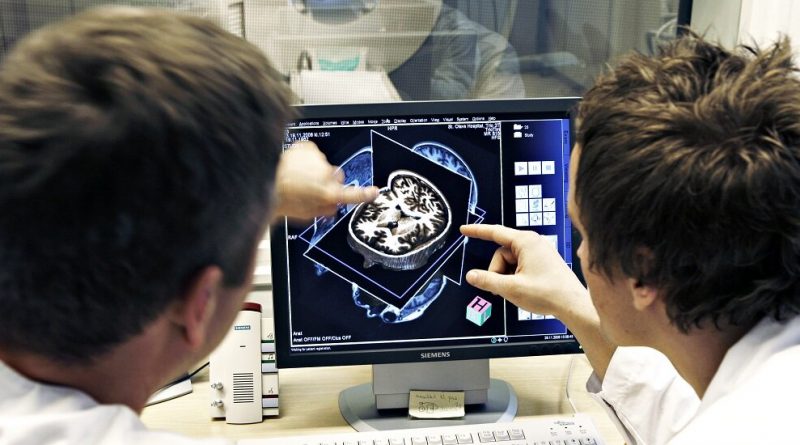 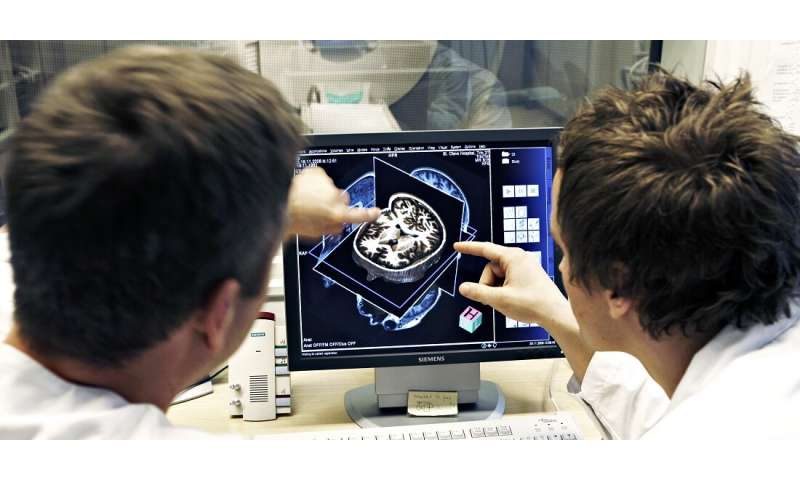 A new study shows that people who have had concussions sometimes develop long-term after effects, including sleep disturbances. The findings could also be of use to other patient groups.

Every year, thousands of people end up in the emergency room or hospital with minor head injuries, often diagnosed as concussions. Concussions usually result from falls, violence, bicycle accidents or sports injuries.

In the first days following a severe concussion, it is common to experience headaches, nausea, dizziness, fatigue, an increased need for sleep or difficulty sleeping.

“Most people fully recover from their problems after a short time, but some individuals suffer long-term problems that affect their quality of life, work and school,” says Ph.D. candidate researcher Simen Berg Saksvik at NTNU’s Department of Psychology.

Lingering symptoms can be especially detrimental to sleep, according to a new study published in the Journal of Neurotrauma. Berg Saksvik is the first author.

The study included 378 patients who had sustained concussions and were treated at one of two emergency departments in Trondheim. They were tracked for one year following their injury.

The patients with concussions were compared with two control groups: patients who had other types of injuries that did not involve the head, and volunteer participants without any injuries.

“We found that problems like an increased need for sleep, poor sleep quality, daytime drowsiness and fatigue occurred much more often and lasted longer after concussions than after other types of injuries,” Berg Saksvik said.

In this study, 136 participants experienced a sleep or daytime problem two weeks after injury. Of these, 72 patients, or 53 percent, had problems lasting three months or longer.

Internationally, the study is unique in terms of its size and degree of close follow-up of patients.

Important for many patients

The study provides new knowledge that is also clinically relevant for a large group of patients. It is important to understand how patients who suffer symptoms following a concussion differ from those who recover by themselves.

“Sleep problems are often associated with issues like poor memory, concentration difficulties, depression and anxiety. Treating sleep problems as early possible as after a concussion may help slow down or prevent the development of such problems,” says Berg Saksvik.

Alexander Olsen is an associate professor at the Department of Psychology, and neuropsychologist in the Physical Medicine and Rehabilitation Clinic at St. Olavs Hospital. In his clinical work at the hospital, Olsen encounters patients with long-standing ailments following concussions.

The clinic’s main goal is to reduce symptoms that are linked to a concussion and increase the functional level of patients who have such ailments.

“Today we don’t have a standard treatment that we know works for all patients with long-term pain following a concussion,” says Olsen.

One of the reasons is that we don’t know enough about why some people develop these post-concussion problems and others don’t. Another reason is that patients often have multiple ailments at the same time, and it can be difficult to know what is related to what. 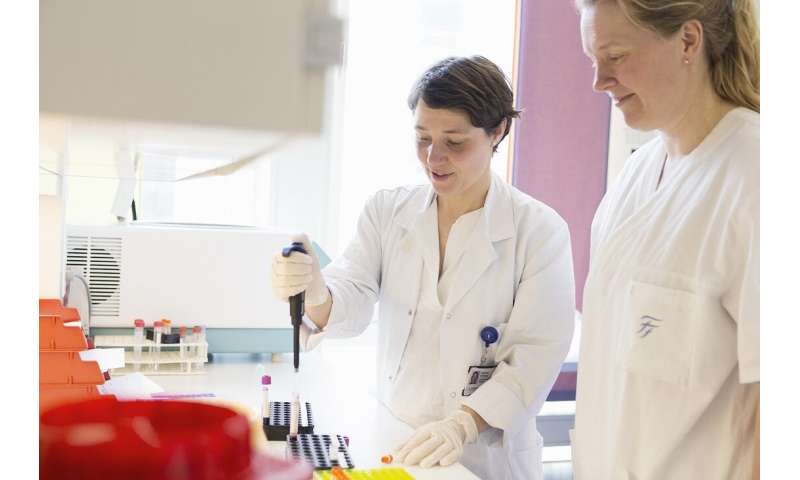 We probably need to stop treating all patients with concussions in the same way.

“It might be more appropriate to provide treatment that is known to be effective for the various specific ailments, like headaches, sleep problems, anxiety and so on, regardless of the cause as long as we don’t know what it is,” Olsen says.

The findings also indicate that factors that directly affect our brain health play a role in the development of sleep problems and that the symptoms continue for a long time.

The researchers will be delving into which underlying mechanisms can explain these associations between sleep and brain health.

“Then we’ll be able to offer better and even more personalized follow-up and treatment,” says Olsen.

Olsen finds it interesting that sleep problems in particular are so common following a concussion and seem to last so long for many patients.

“More effective treatment methods for sleep problems have gradually been developed, but these haven’t been tested systematically to any degree in this patient group. In other patient groups, research has shown that if we succeed in treating sleep problems, patients will get rid of other ailments at the same time—such as concentration difficulties, tiredness, anxiety and depression—although these aren’t the specific focus of the treatment,” he says.

The researchers are hopeful that this might also work for many patients who have suffered concussions. Therefore, the research group is planning a new treatment study for patients with sleep disturbances in collaboration with the Sleep and Chronotherapy Group at St. Olavs Hospital and NTNU’s Department of Mental Health.

New insights could also help other patients struggling with sleep problems, including those with various types of mental and neurological disorders.

Recent research suggests that concussions and sleep problems may both be linked to inflammation of the brain and the rest of the body. Over time this can affect brain health.

Following changes in the brain over time

MRI images can show if there are any changes in the brain that are associated with sleep problems.

“One advantage is that we have MRI images taken at several points following injury. This allows us to investigate how these images develop over time,” says Berg Saksvik.

The preliminary findings have been made possible through an interdisciplinary collaboration across institutes at NTNU and the clinical environment at St. Olav’s hospital.