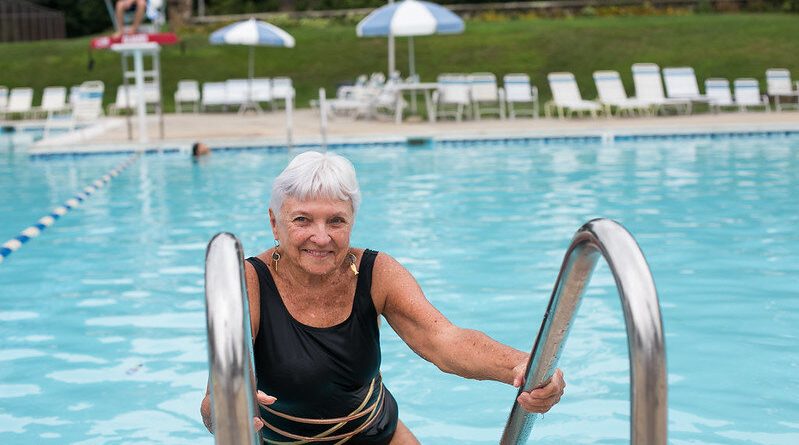 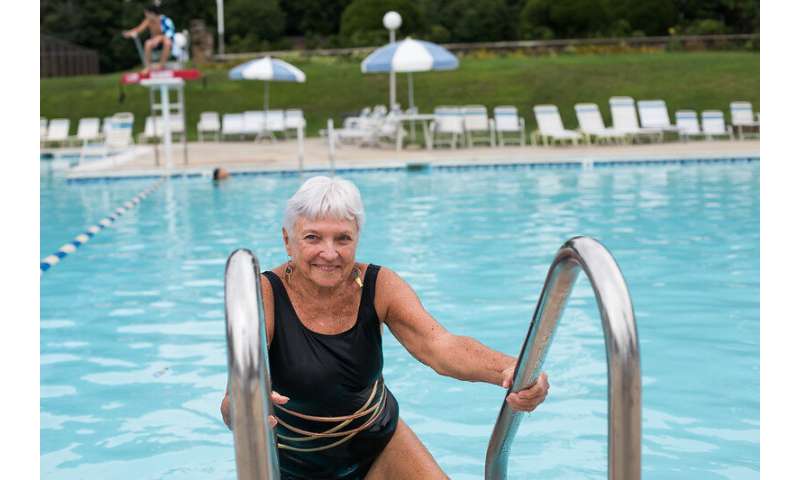 Combining more healthy lifestyle behaviors was associated with substantially lower risk for Alzheimer’s disease in a study that included data from nearly 3,000 research participants. Those who adhered to four or all of the five specified healthy behaviors were found to have a 60% lower risk of Alzheimer’s. The behaviors were physical activity, not smoking, light-to-moderate alcohol consumption, a high-quality diet, and cognitive activities. Funded by the National Institute on Aging (NIA), part of the National Institutes of Health, this research was published in the June 17, 2020, online issue of Neurology, the medical journal of the American Academy of Neurology.

“This observational study provides more evidence on how a combination of modifiable behaviors may mitigate Alzheimer’s disease risk,” said NIA Director Richard J. Hodes, M.D. “The findings strengthen the association between healthy behaviors and lower risk, and add to the basis for controlled clinical trials to directly test the ability of interventions to slow or prevent development of Alzheimer’s disease.”

The research team reviewed data from two NIA-funded longitudinal study populations: Chicago Health and Aging Project (CHAP) and the Memory and Aging Project (MAP). They selected participants from those studies who had data available on their diet, lifestyle factors, genetics, and clinical assessments for Alzheimer’s disease. The resulting data pool included 1,845 participants from CHAP and 920 from MAP.

The researchers scored each participant based on five healthy lifestyle factors, all of which have important health benefits:

“This population-based study helps paint the picture of how multiple factors are likely playing parts in Alzheimer’s disease risk,” said Dallas Anderson, Ph.D., program director in the Division of Neuroscience at NIA. “It’s not a clear cause and effect result, but a strong finding because of the dual data sets and combination of modifiable lifestyle factors that appear to lead to risk reduction.”

A 2017 research review and report commissioned by NIA concluded that evidence on lifestyle factors such as increasing physical activity, along with blood pressure management and cognitive training, is “encouraging although inconclusive” for preventing Alzheimer’s. Since then, more research has emerged, such as the SPRINT MIND trial, which suggests intensive blood pressure control may slow age-related brain damage, and new trials have launched. For example: