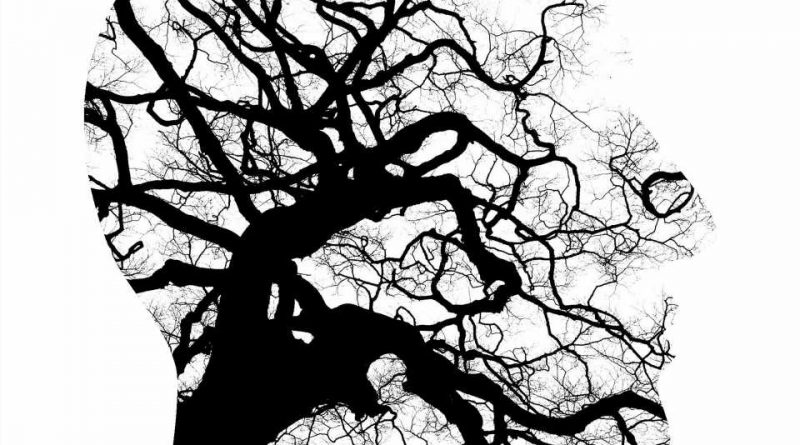 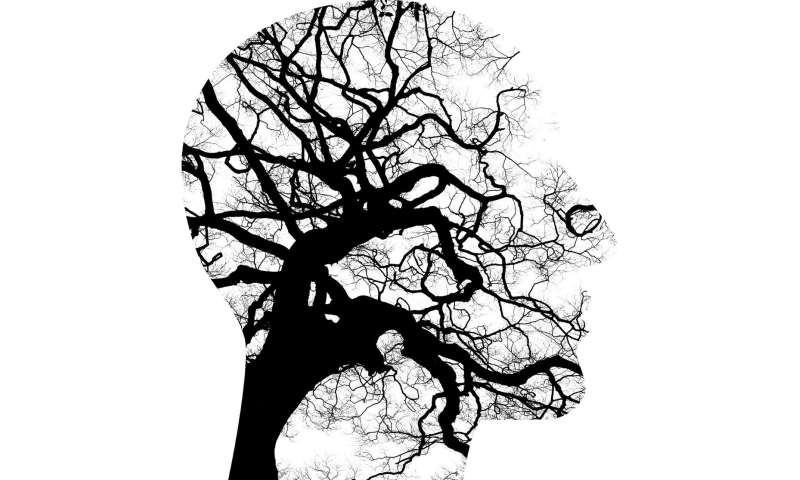 Dissociative seizures, also called functional and non-epileptic seizures, look similar in appearance to epileptic seizures or fainting but are related to a different type of involuntary blackout that is typically distressing and disabling for patients and their carers. Up to 1 in 5 adults presenting in epilepsy clinics have this hidden condition which is one of several types of Functional Neurological Disorder (FND). Historically patients with dissociative seizures have often been ignored or disbelieved by doctors and research on treatment is limited. They are more likely to be found in women and usually have a poor outcome with a worse quality of life than people with epilepsy alone. People with dissociative seizures have a marked increase in health service use.

Lead author Laura Goldstein, Professor of Clinical Neuropsychology at the Institute of Psychiatry, Psychology & Neuroscience (IoPPN), King’s College London said, “We have delivered the first large-scale multi-centre and multi-professional trial investigating treatments for adults with dissociative seizures. This is especially important as the availability of treatment for people with this disorder has been so variable in the UK and elsewhere.

In the UK, there is currently no standardised care pathway for people with dissociative seizures. The researchers recommend the incorporation of seizure-specific CBT within specialist care from neurologists and psychiatrists. Furthermore, as participants received treatment in varied medical settings, this study suggests that the CBT combination intervention does not have to be limited to highly specialised centres and can be delivered by a range of clinical psychologists or cognitive behavioural psychotherapists. Researchers suggest future work is needed to identify which patients would benefit most from a dissociative seizure-specific CBT approach.

Neurologist, Professor Jon Stone, who was a co-investigator in the study said, “The CODES Trial is a landmark study for a condition which has, for too long, been ignored by health services. The trial has encouraged participating neurologists, psychiatrists and psychotherapists across the UK to raise their standard of care for these patients. The trial has set a new bar for evidence in this area, making it clear that there are thousands of new patients with this condition in the UK every year who we need to keep doing better for in terms of treatment and research in the future.”