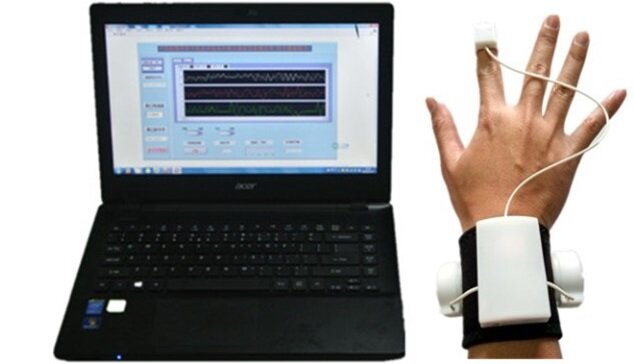 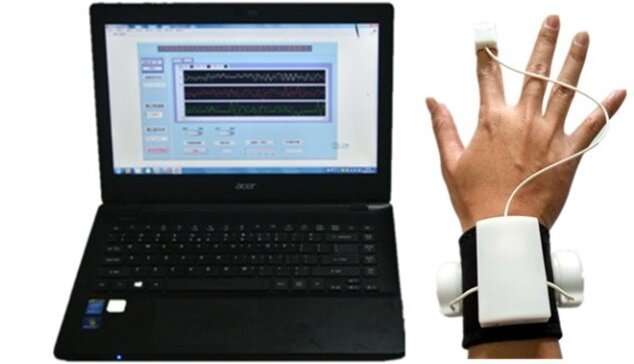 Parkinson’s disease (PD) is characterized by motor symptoms such as tremor, rigidity, bradykinesia, and problems with gait. However, neurologists judge the severity of Parkinsonian motor symptoms according to clinical scales, and their judgments are inconsistent because of differences in clinical experiences.

Nowadays, with the rapid development of micro-electromechanical systems sensor technology and population aging around the globe, inertial sensing-based wearable devices (ISWDs), have tended to obtain the accurate and objective assessment of PD motor symptoms.

In order to investigate the effectiveness ISWDs for Parkinsonian symptoms quantification, a research team led by Prof. Dai Houde from the Fujian Institute of Research on the Structure of Matter of the Chinese Academy of Sciences carried out a systematic investigation for the performance evaluation of the ISWD outputs. Relevant study was published in IEEE Journal of Biomedical and Health Informatics.

The researchers found that inconsistency existed among the judgments of neurologists, while the quantification performance (sensitivity, specificity, and accuracy) of ISWD were better than the neurologists.

For the assessment scales other than MDS-UPDRS, the proposed method in this study is valid as long as there is a quantitative parameter for each assessment task.

They improved the performance of ISWDs with more accurate labels, i.e., ground truths, from high-precision 6-axis motion tracking systems such as an electromagnetic tracking system (EMTS), instead of only via the advanced algorithms such as machine learning and deep learning.

In addition, this EMTS can be regarded as a training tool for improving the diagnostic skills of young neurologists.